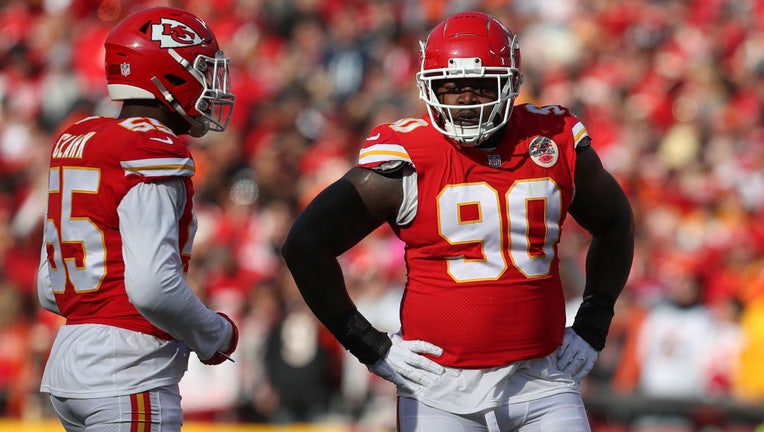 Reed, a seventh-year player out of the University of Alabama, was originally selected by the Seattle Seahawks in the second round of the 2016 NFL Draft. He played five seasons with the Seahawks before spending last season with the Kansas City Chiefs.

The Packers had spent much of the free agency period focusing on keeping their own players. Over the last week, they reached deals to keep All-Pro linebacker De’Vondre Campbell, cornerback Rasul Douglas and tight end Robert Tonyan in Green Bay. They also signed former Chicago Bears punter Pat O’Donnell.

By adding Reed and keeping Campbell and Douglas, the Packers hope to strengthen a defense that could face a greater burden this season as the offense adjusts to life without All-Pro receiver Davante Adams. The Packers traded Adams to the Las Vegas Raiders last week for a first-round pick and second-round pick.

The Packers’ major loss on defense has been outside linebacker Za’Darius Smith, who was released in a cap-saving move. Smith agreed to a three-year, $42 million deal with the Minnesota Vikings on Tuesday.

Reed will wear No. 90 for the Packers, the team said.

Giannis Antetokounmpo had 25 points and 17 rebounds in his return to action and the Milwaukee Bucks extended their recent mastery of the Chicago Bulls with a 126-98 blowout on Tuesday night.

As the busy spring and summer seasons approach, the Milwaukee County Zoo will host a special two-day Hiring Event for Walk-In Interviews and Job Offers, March 23 and 30, from 10 a.m. to 6 p.m.

Jackson and Mia Darr wanted to give kids something to look forward to after pandemic shutdowns. So they raised money to put those kids on the slopes.