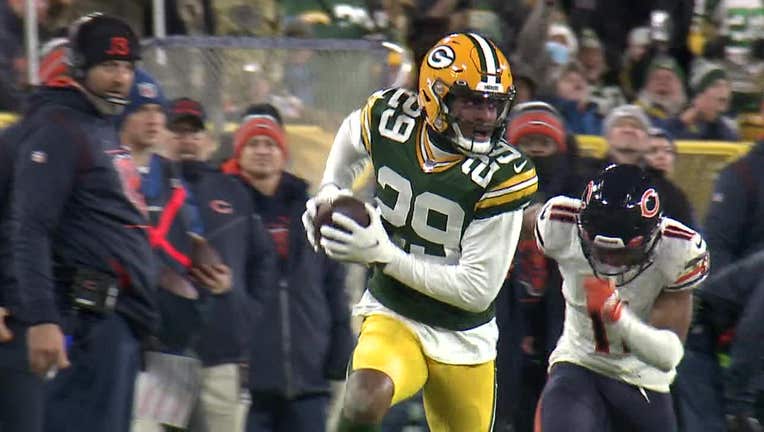 The people spoke to the AP on condition of anonymity because the deals haven't been announced.

Douglas was the biggest surprise of the Packers' 2021 season, while Tonyan had a breakthrough performance a year earlier.

The Packers signed Douglas off the Arizona Cardinals’ practice squad in early October and watched him develop into a big-play performer. 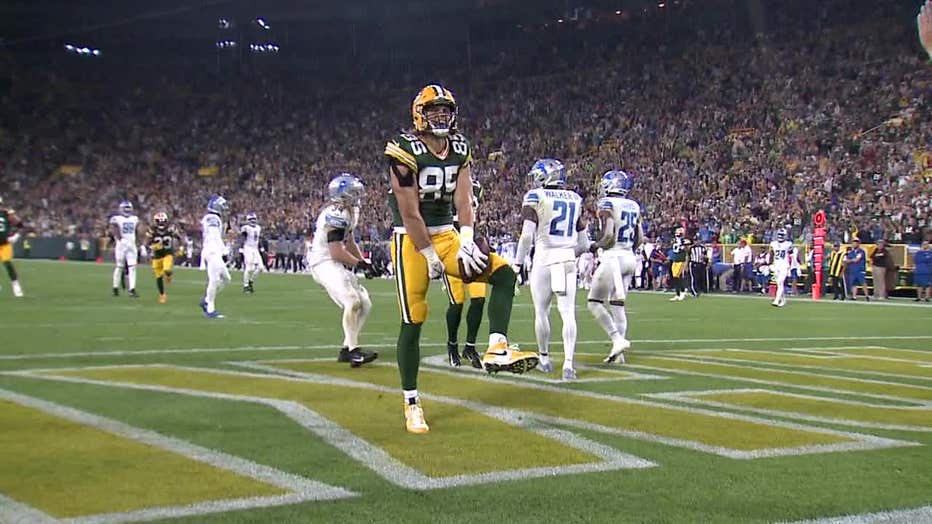 Douglas, 27, made a game-clinching interception in the end zone in the final minute of a 24-21 victory at Arizona. He scored touchdowns on interception returns in back-to-back wins over the Los Angeles Rams and Chicago Bears.

He finished the season with five interceptions and 52 tackles in 12 games.

Tonyan, who turns 28 on April 30, had 18 receptions for 204 yards and two touchdowns in five games last year before suffering a season-ending knee injury.

But he had a much bigger impact in 2020. Tonyan caught 52 passes for 586 yards and 11 touchdowns that year to tie the franchise record for touchdown catches by a tight end in a single season. Paul Coffman also had 11 TD catches as a Packers tight end in 1984.

The news of Douglas and Tonyan returning comes one day after the Packers formally announced their trade of All-Pro receiver Davante Adams, a move that cleared about $20 million in cap space. The Packers sent Adams to the Las Vegas Raiders for a first-round pick and a second-rounder.

Before joining the Packers, Douglas played for the Philadelphia Eagles (2017-19) and Carolina Panthers (2020).

The Wisconsin Badgers beat Colgate in the first round of the NCAA Tournament at Fiserv Forum on Friday. They will play Iowa State in the next round.

FOX6 News caught up with Packers fans after news broke of the reported trade sending Davante Adams to the Las Vegas Raiders.