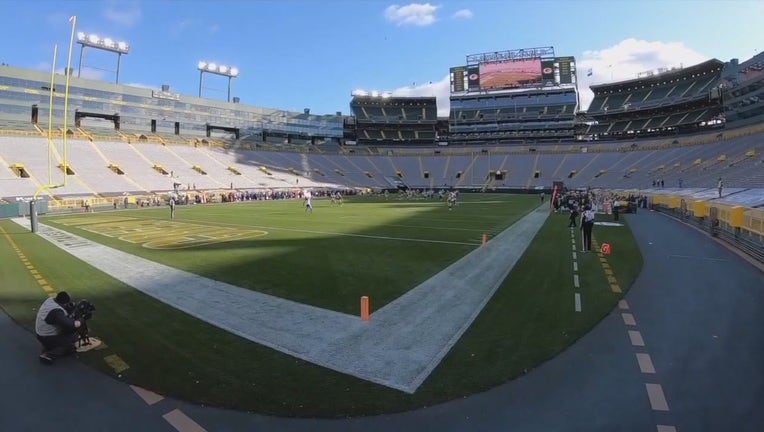 GREEN BAY, Wis. - The Green Bay Packers’ revenues and profits soared above their pre-pandemic levels over the last year as they capitalized on the opportunity to play in full stadiums again.

Packers officials released their financial totals for the 2022 fiscal year on Friday, three days before the NFL’s only publicly owned franchise holds its annual shareholders meeting.

That’s a dramatic change from the previous year, when the Packers reported $409.8 million in expenses and $371.1 million in revenues, marking the first time since 2000 the team spent more money than it brought in. The Packers didn’t have any paying spectators at Lambeau Field during the 2020 regular season due to the pandemic. 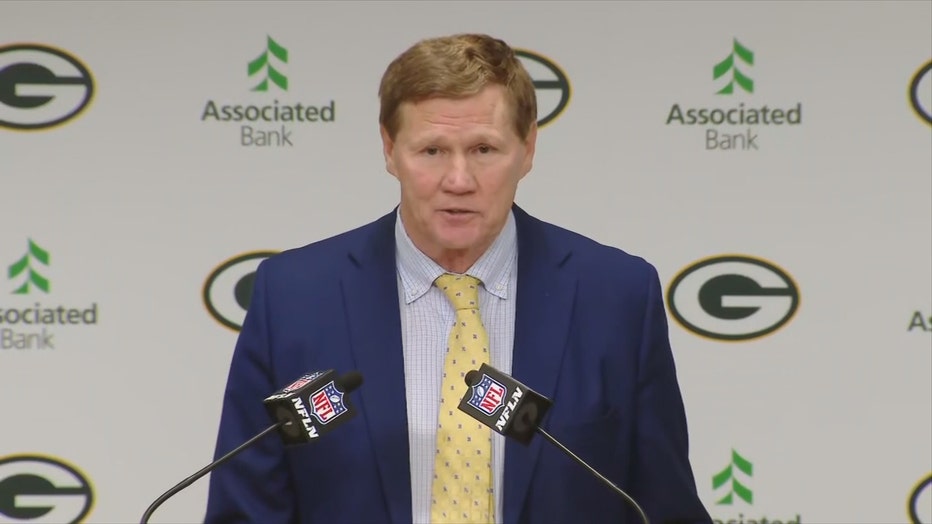 Their total revenues and expenses for the most recent fiscal year both set franchise records.

The Packers’ reported revenues didn’t account for the $64.7 million they raised last year from their sixth stock offering. The Packers added about 177,000 shareholders during this recent offering, increasing their total to 539,000.

The stock offering was the first the Packers had held since 2011.

When the Packers conduct a stock offering, the team has no obligation to repay the amount a buyer pays to purchase stock. The Packers reminded potential shareholders that anyone considering whether to buy stock in the team shouldn’t make the purchase in the interest of making a profit or receiving a dividend or tax deduction.

Murphy made his comments the day before Lambeau Field hosts its first international soccer event, an exhibition match between FC Bayern Munich and Manchester City FC. Murphy said fans from all 50 states and 19 different countries have purchased tickets to that game.