The Green Bay Packers announced on Monday, May 2 an exhibition match between European soccer clubs FC Bayern Munich and Manchester City, the USA Cup, will take place at Lambeau Field on Saturday, July 23.

GREEN BAY, Wis. - The Green Bay Packers announced on Monday, May 2 an exhibition match between European soccer clubs FC Bayern Munich and Manchester City, the USA Cup, will take place at Lambeau Field on Saturday, July 23. This will be the first-ever soccer match to be played at Lambeau.

A news release says tickets for the July game will go on sale to the public Friday, May 6, at 10 a.m. CDT at Ticketmaster.com. Packers Season Ticket Holders will have access to an exclusive presale starting at 10 a.m. CDT on Thursday, May 5, with additional details provided via email from the Packers ticket office.

Season ticket holders and official supporters clubs for FC Bayern Munich and Manchester City will have a separate presale window for tickets starting May 3 at 10 a.m. in their local time zones. Prices range from $35 to $160. 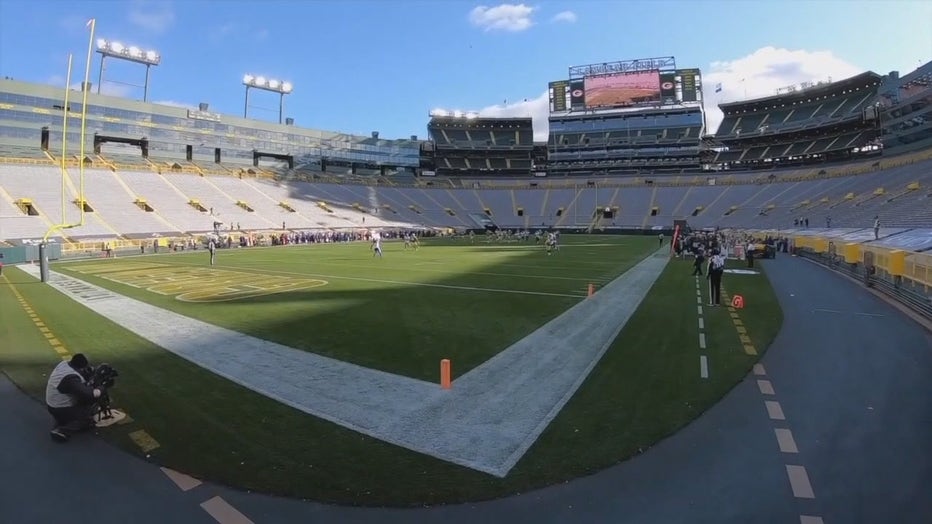 The match will begin at 6 p.m. CDT, with further details regarding broadcast network, match weekend activities and stadium information to be announced in the coming months. Parking for general ticket holders will be $20, first-come, first-served, in the Lambeau Field parking lots.

The Packers organization partnered with Cardenás Marketing Network (CMN), to bring the exhibition match, also referred to as a friendly, to Green Bay. Lambeau Field, the longest-tenured stadium in the NFL, has hosted a variety of non-Packers events over the last decade, including concerts and a college football matchup. 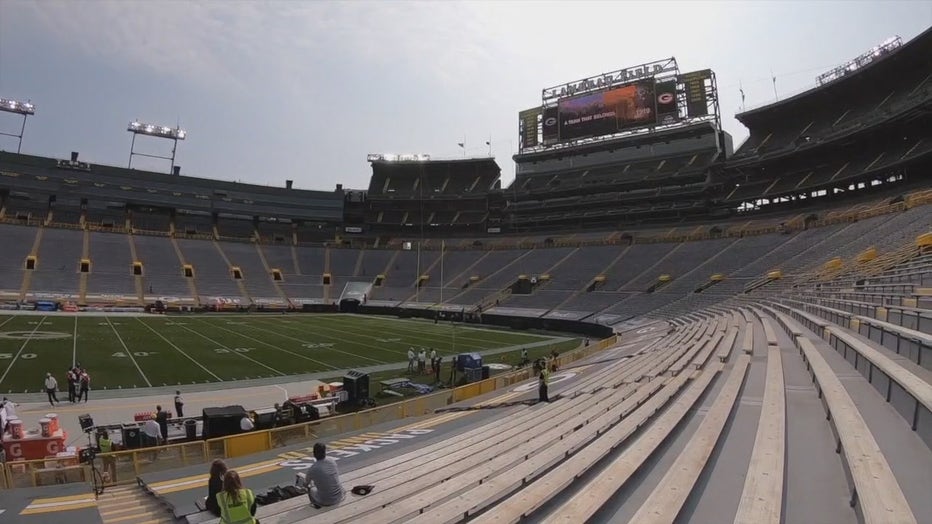 The Packers joined representatives from FC Bayern Munich and Manchester City on Monday morning to make the announcement.

The USA Cup is part of FC Bayern Munich’s preseason Audi Summer Tour, during which they will also stop in Washington, D.C., to play D.C. United on July 20. Before traveling to Green Bay, Manchester City will also be playing an earlier fixture on July 20 at NRG Stadium in Houston against Club América as part of their 2022/23 preseason trip in the U.S.