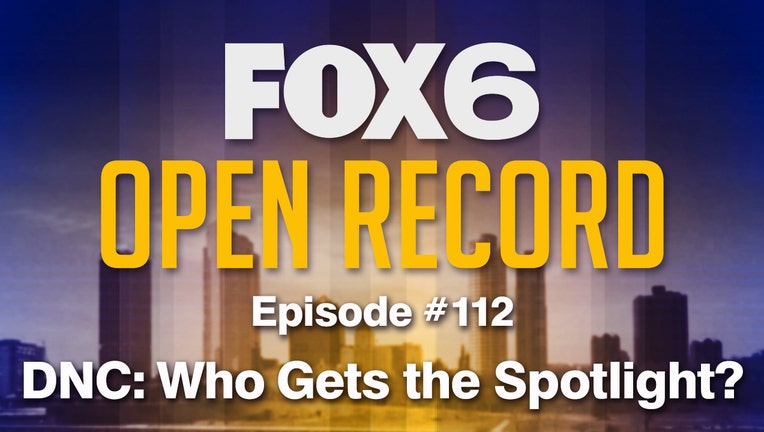 MILWAUKEE - As we enter into the final day of the Democratic National Convention, what does all of it mean for November? Despite the DNC taking center stage, the GOP isn't silent this week. Trump's campaign is blitzing across the battleground state of Wisconsin. In this edition of Open Record, we invited FOX6 reporters Jason Calvi and Amy DuPont on the episode to talk about the reporting they've done this week on both the DNC and the Trump campaign events, respectively.

Calvi breaks down some of the big events that have happened at the DNC over the last few days. He also talks about what IS happening in Milwaukee this week, despite so much of the DNC being virtual and pre-taped. DuPont explains the message the Trump campaign is bringing to Wisconsin this week from visits by President Trump, his son, and Vice President Mike Pence. The team also digs into the question of if conventions matter and what the big picture means for voters in November.

Click HERE for complete coverage of the Democratic National Convention

President Trump to visit several swing states this week, including stop in Oshkosh

VP Pence visits Darien, wonders where Biden is: 'Hasn't been to Wisconsin in 659 days'

Have a Dinner Party Question? Shoot the team an email by CLICKING HERE.

About the Podcast: Open Record 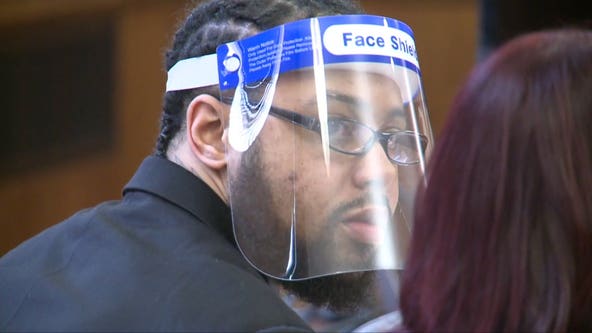