Vice President Mike Pence poked fun at Democrats during a visit to Wisconsin on Wednesday for canceling their in-person national convention in Milwaukee in favor of a virtual gathering due to the coronavirus pandemic.

DARIEN - Vice President Mike Pence poked fun at Democrats during a visit to Wisconsin on Wednesday, Aug. 19 for canceling their in-person national convention in Milwaukee in favor of a virtual gathering due to the coronavirus pandemic.

“I did hear the Democrats were supposed to have their national convention in Wisconsin, but they couldn’t make it," Pence said during a visit to metal fabricator Tankcraft Corporation in Darien, about 50 miles southwest of Milwaukee. “That’s really nothing new. I heard on the way here that Joe Biden hasn’t been to Wisconsin in 659 days.”

Biden's last in-person campaign stop in Wisconsin was on the University of Wisconsin-Madison campus on Oct. 30, 2018, in the waning days of the midterm election. He has hosted virtual events and was supposed to accept the presidential nomination at the convention on Thursday, but due to COVID-19 will instead deliver his speech from his home in Delaware.

Pence's visit was his fifth this year to Wisconsin, which narrowly backed Donald Trump during his 2016 campaign and is viewed as a battleground state in November's election. It came two days after President Trump held a rally in Oshkosh and a day after President Trump's son, Eric Trump, made a stop in Milwaukee. 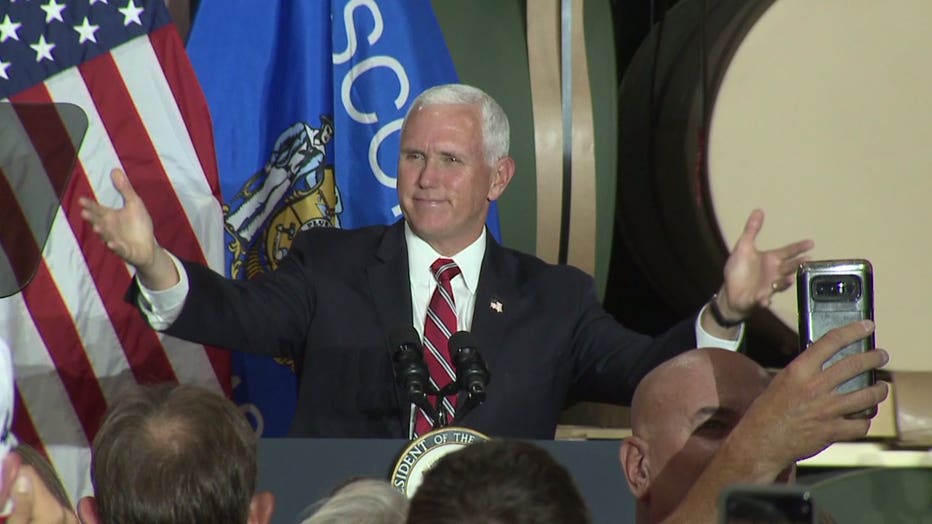 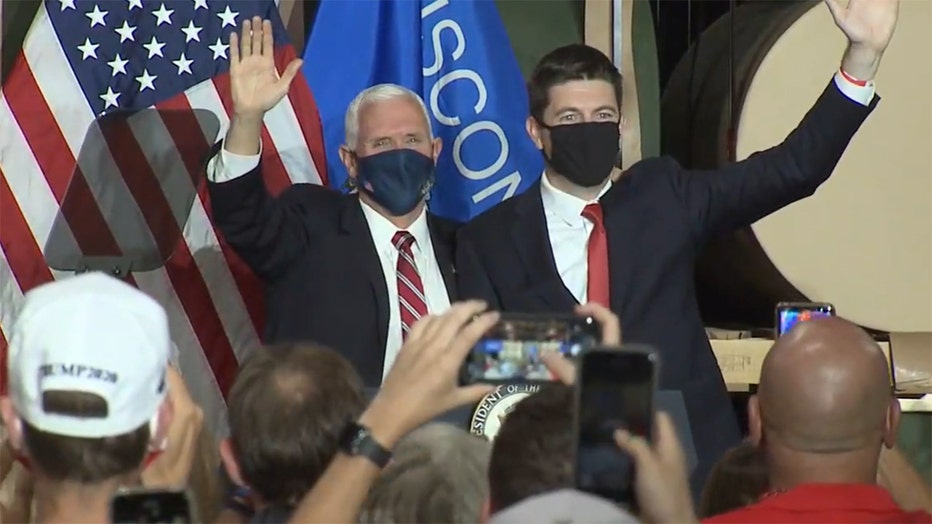 Kurt Lewis of Fort Atkinson made the drive to Darien with his boys for a civics lesson.

"To be able to show them what it is to be involved and to stand for something you believe in," said Lewis.

Vice President Pence promised praised the way President Trump has handled the coronavirus pandemic, and told the crowd schools can safely reopen. He added that he and President Trump will continue to fight for the Badger State by creating jobs and defending local law enforcement, Lewis said the VP's words gave his family hope. 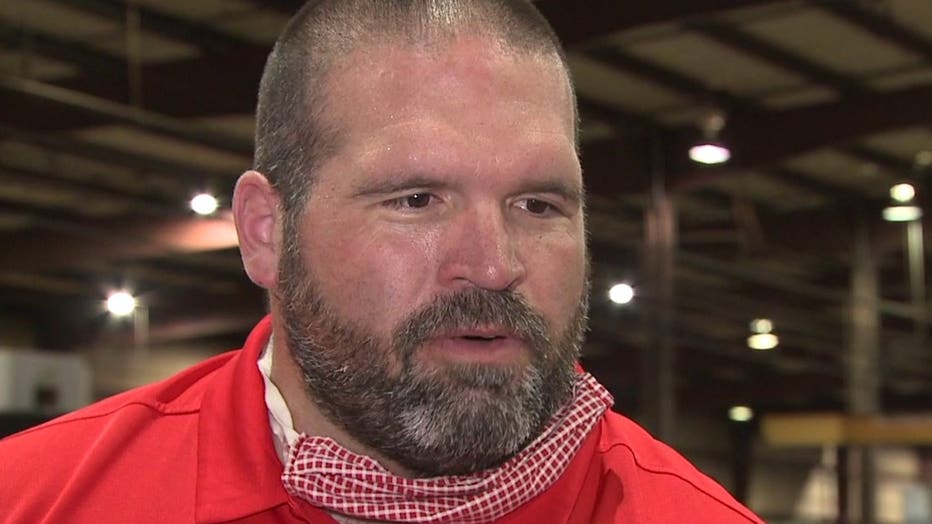 "I just think they have the heart for this country. I think they truly believe in the things they say," he said.

The White House said they had to turn 200 people away from the event. 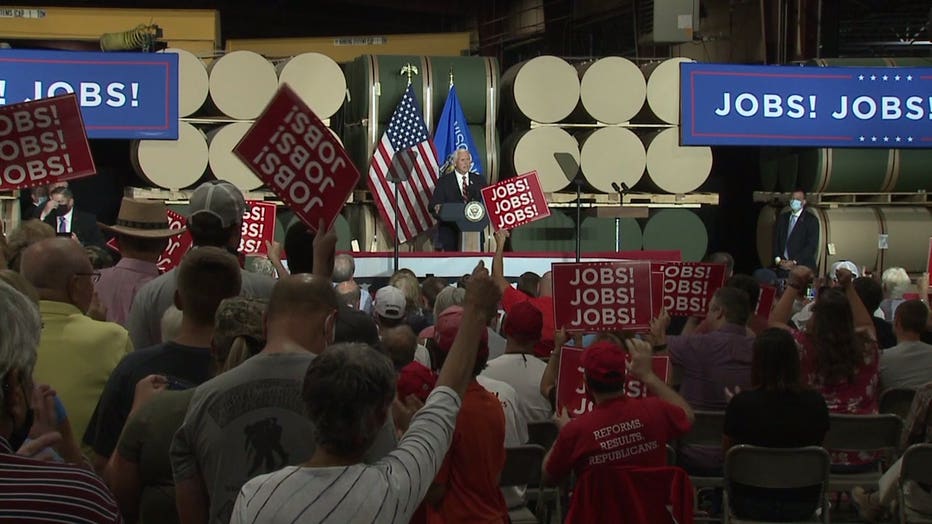 Although Pence dinged Democrats for their all-virtual convention, Republicans also canceled a planned in-person convention in Florida due to a spike in COVID-19 cases. Instead, Republicans will hold business portions of their convention in Charlotte, North Carolina, as originally planned. President Trump plans to deliver his acceptance speech from the White House.

“As the Democratic National Convention continues, the contrast between Joe Biden and Kamala Harris’ unifying vision for America and Trump and Pence’s failed leadership could not be more stark,” Melfi said.

In a news release, the group said, "Trump and Pence’s economic policy has led to disaster and ruin in Wisconsin, with countless farms closing, manufacturing being shipped overseas, and working families being left behind. Now, COVID-19 has put a spotlight on the administration’s callous disregard for working people, and Wisconsinites are bearing the burden of their failed response."

The Milwaukee Police Association on Tuesday announced that it endorses President Donald Trump for re-election.

'We handled it,' President Trump says of COVID-19 pandemic during stop in Oshkosh