WAUKESHA, Wis. - A Franklin woman is accused of killing her friend by poisoning her with eye drops in 2018, according to prosecutors.

Prosecutors say on Oct. 3, 2018, Kurczewski called police to her friend’s Pewaukee home, stating her friend was not breathing. Upon arrival, a Waukesha County sheriff’s deputy noticed an unconscious woman lying in a recliner, with a "large amount of crushed medication on her chest and a plate directly to the left of her with a large amount of what appeared to be crushed up medication still on the plate."

Investigators, who initially believed the woman’s death could have been the result of a drug overdose, according to the complaint, learned Kurczewski had been providing care to the victim and had keys to her home. Kurczewski indicated she was also the power of attorney for the victim. 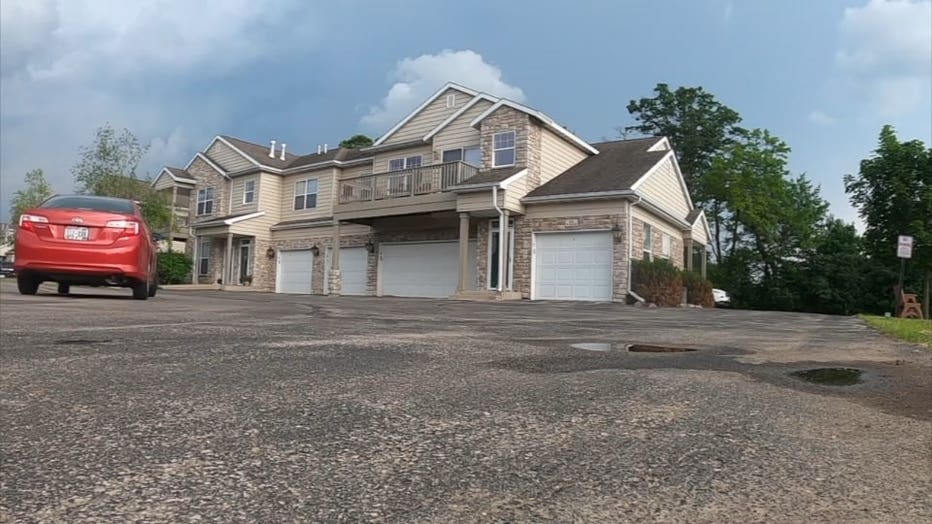 During witness interviews, another friend of the victim stated that he "did not believe her death was a drug overdose" but rather believed Kurczewski was involved.

The complaint states autopsy results showed the victim, who is unidentified by prosecutors, had a fatal dose of tetrahydrozoline – the main ingredient in eye drops – in her system. The Waukesha County medical examiner concluded it would be "impossible to have that level of tetrahydrozoline in the blood just by using it in the eyes."

On July 9, 2019, investigators conducted a search warrant at Kurczewski’s home. Kurczewski was arrested and placed on probation and parole.

During an interview, Kurczewski "adamantly denied" killing her friend and said she didn’t give the victim any eye drops. Kurczewski went on to say that the victim "must have staged her own suicide with the crushed pills."

Kurczewski on July 10, 2019, told investigators she "wasn’t buying what the medical examiner is saying." Kurczewski then said she "actually had seen the victim drink Visine with vodka before her death," according to the complaint. 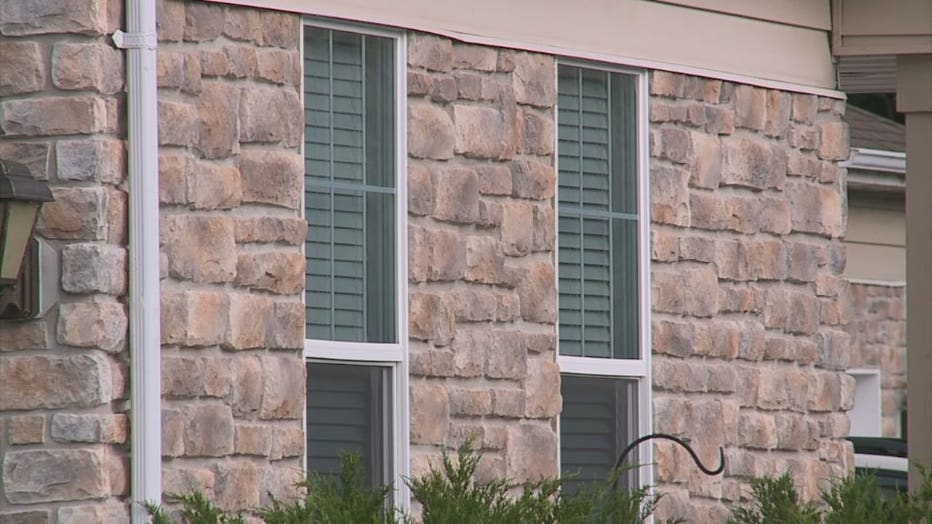 The following day, on July 11, 2019, Kurczewski stated that on the day of her friend’s death, she gave her a water bottle with six Visine bottles in it.

Prosecutors also say Kurczewski committed more than $290,210 in fraud, including more than $130,000 that was "transferred fraudulently" by check from the victim to Kurczewski.

Kurczewski made her initial appearance in Waukesha County court on Monday, June 7. Cash bond was set at $1 million. Kurczewski is due back in court for a preliminary hearing on June 25.