The U.S. Marshals Fugitive Task Force is looking for Charles "Lil Chucky" Smith. Authorities say he has a history of violence.

Smith is well aware of the warrant for his arrest. He is known by his alias of "Lil Chucky." U.S. Marshals say he has a history of violence – dating back a decade.

"He is prone to running away from law enforcement," explained the U.S. marshal assigned to the case. "He’s wanted for felony bail jumping from the Milwaukee County sheriff’s (office)."

In 2019, Smith was charged with possession and intent to deliver both heroin and cocaine.

Prosecutors say Milwaukee police served a warrant at Smith's Milwaukee apartment in the neighborhood of 35th and Kaul – where Smith tried to get away from police by jumping off a balcony on the third floor. Police caught up to him. 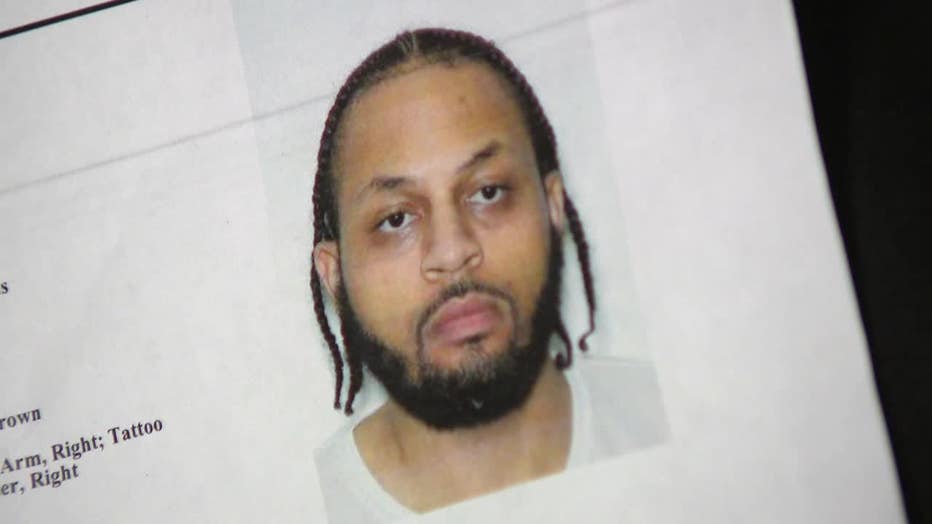 Inside that apartment, police found more than $4,000 in cash and a number of cellphones. They also found a pistol, along with large amounts of cocaine and heroin baggies stuffed in shoeboxes.

Smith was supposed to be in Milwaukee County court this past February for his pending drug case, but he was a no show. 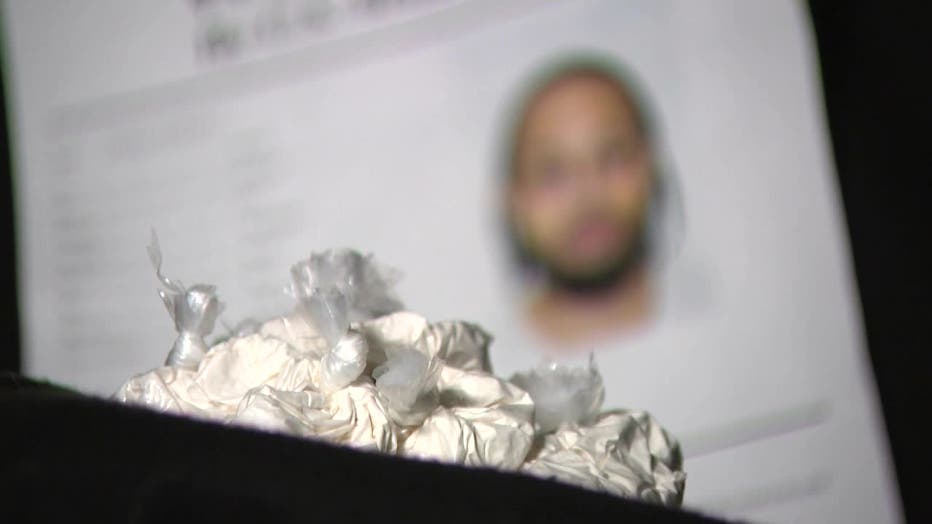 "Lil Chucky is dangerous. The amount of drugs he’s been involved in, it’s not child’s play – it’s a serious crime," the U.S. marshal said.

Smith is described as 6 feet, 1 inch tall and 240 pounds with a medium build. Authorities highly encourage him to take care of his legal matters.

Anyone with information on smith’s whereabouts is encouraged to call the tip line 414-297-3707. You will remain anonymous.

"Help turn him in. You can call us anytime, call our tip line – it’s anonymous. We don’t take your name," said the U.S. marshal.