Wisconsin voters will decide in April 2023 the control of the Wisconsin Supreme Court. On Nov. 30, a new candidate entered the race. Jennifer Dorow.

WAUKESHA, Wis. - Wisconsin voters will decide in April 2023 the control of the Wisconsin Supreme Court. On Wednesday, Nov. 30, a new candidate entered the race. Jennifer Dorow, the Waukesha County judge who got national attention for presiding over the trial of Darrell Brooks, announced she is seeking a seat on the state's highest court.

In the past, the Wisconsin Supreme Court decided things like COVID-19 shutdowns, legislative redistricting, election drop boxes, and Act 10. In the future, the high court could weight whether the state's abortion ban is still enforceable. 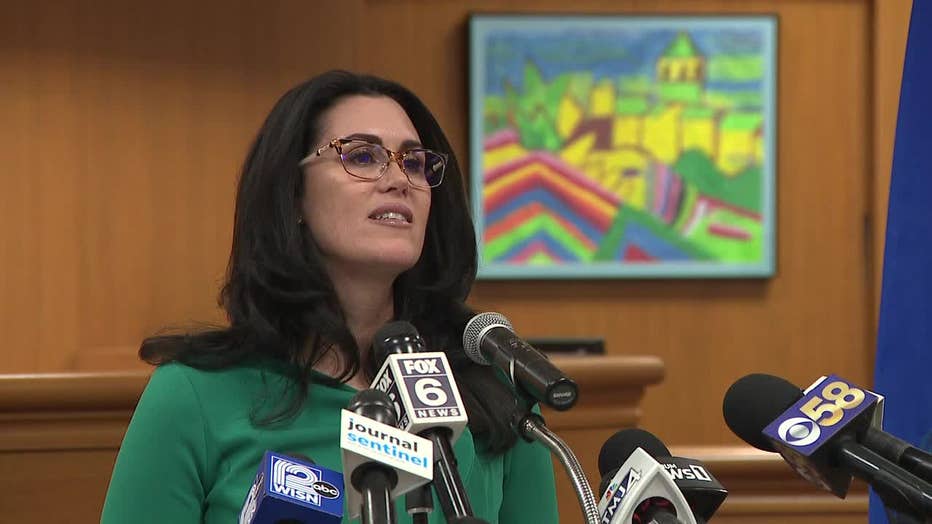 Judge Dorow made the announcement of her candidacy inside the same building where she oversaw the Brooks trial.

The Wisconsin Supreme Court has a 4-3 conservative majority, but April's election could change that.

Former Wisconsin Supreme Court Justice Dan Kelly tells FOX6 News, he is the proven conservative who has a track record on the bench.

"When they tell me we don’t want a gamble, what they are telling me is -- if a Supreme Court candidate comes to us and says, ‘Here I am, I’m a faithful constitutionalist, I follow the rule of law,’ they want proof of that -- because they feel like they’ve been burned before," Kelly said. "So this time, they don’t want to take any chances, they don’t want to gamble on the seat." 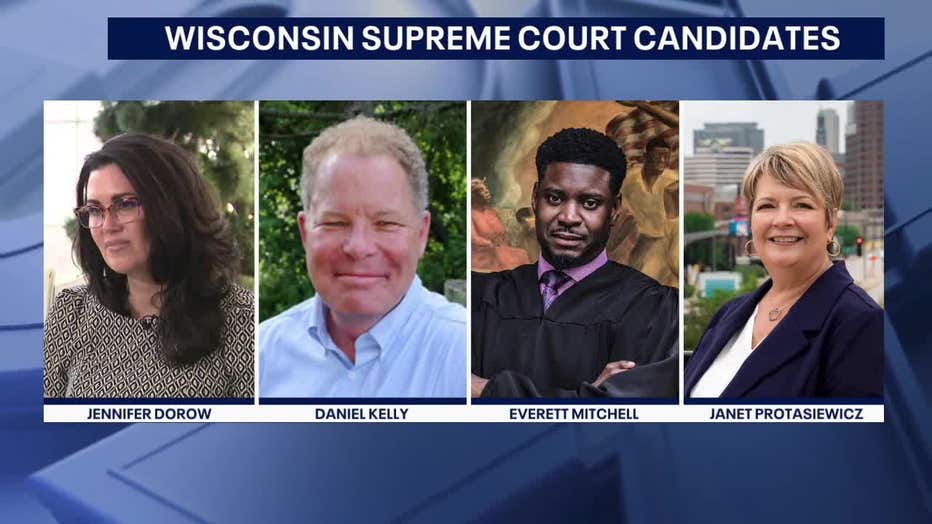 Kelly and Dorow would not say how they will rule on an abortion case.

"As a jurist, as a judge, I have some ethical constraints that prohibit me from commenting on any pending litigation, whether it's before me or some other court, especially now that I'm running and it may very well find is way to the Wisconsin Supreme Court," Dorow said. "But you have my commitment to look at the law, to look at the facts and make a principal decision based upon those things and honor the rule of law."

On Wednesday, Dorow told reporters she is a judicial conservative.

"If you know me at all, you know I do wear my emotions on my sleeve, and it's just so overwhelming to be here today," Dorow said. "I'm running as a judicial conservative to carry on the legacy of a judicial giant, and someone I respect and admire, and that's Justice Patience Roggensack."

Justice Roggensack is retiring, leaving room for this open election. 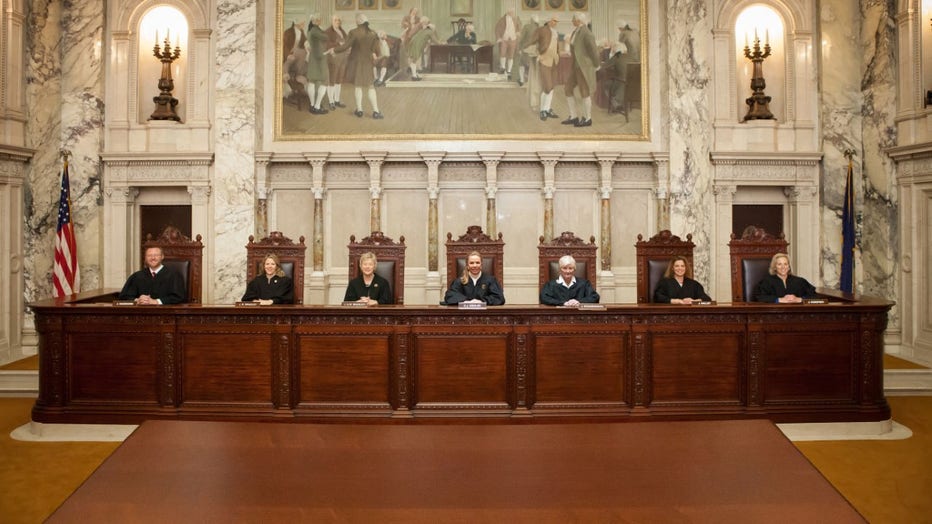 "I think for me, it’s going to be listening to those cases. Obviously, my values have always been very strong about supporting reproductive choice," Judge Mitchell said. "We want to take a moment to look at the facts: what are the cases that are going to be in front of the court and making sure that we’ll be able to hear the decision fairly, to be able to give them a fair chance to argue before us."

Protasiewicz's campaign manager said the candidate will "vigorously defend…women’s right to make her own decision when it comes to abortion."

The primary is set for February. The top two candidates move on to the general election in April.