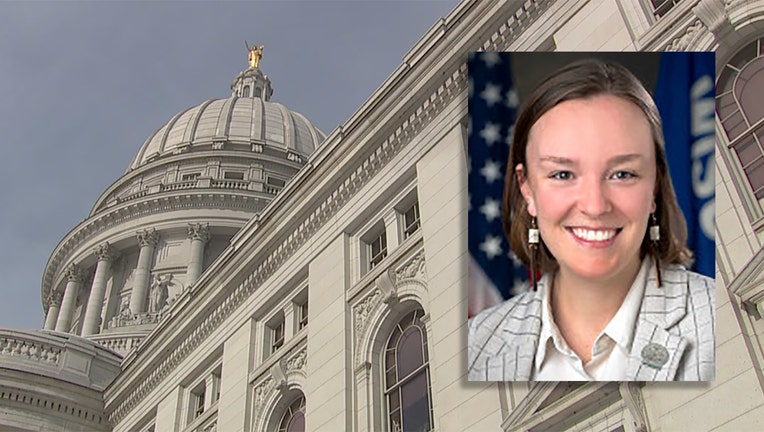 Republicans went into the November elections looking to secure a two-thirds majority in the Assembly and Senate, which would give them enough votes to override any veto from Democratic Gov. Tony Evers. The GOP ultimately fell two seats short of a two-thirds majority in the Assembly but will still hold a commanding 64-35 advantage in the chamber when the next two-year legislative session begins in January.

Neubauer acknowledged in a statement that Assembly Democrats will "face obstacles in the coming year" but will still promote "a visionary, inclusive policy agenda that shows that government can, and must, be a force for good in Wisconsin."

Neubauer, a former legislative aide, represents the city of Racine. She was first elected to the Assembly in 2018. Democrats elected her as minority leader ahead of the 2021-22 session, replacing retiring Rep. Gordon Hintz in the role.