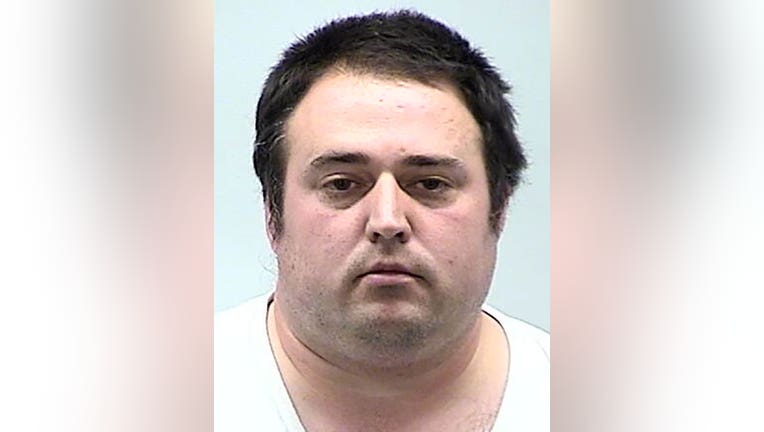 WEST BEND, Wis. - A 38-year-old West Bend man faces multiple charges for alleged placing and sending notes with vulgar or profane language around West Bend – and to lawmakers. The accused is Michael Miecielica – and he faces the following counts:

According to the criminal complaint, West Bend police on foot patrol around 4:20 a.m. on Monday, Oct. 31 "located a vulgar note" outside a business on S. Main Street. The officers continued on their patrol -- and "found sixteen more vulgar notes located throughout downtown West Bend. All the notes contained vulgar and/or profane language," the complaint says.

West Bend police received multiple complaint from citizens about the notes -- saying "notes were being found at the post office and Badger Middle School."

During this investigation, the Wisconsin State Patrol reached out to West Bend investigators stating "someone sent two emails to U.S. Senator Ron Johnson and Wisconsin Lieutenant Governor Mandela Barnes. Both emails had pictures of the notes." Investigators tracked the IP address where the emails had been sent.

When detectives reviewed surveillance video from multiple businesses in the area where the notes were found, they were able to find a person "wearing a red hooded sweatshirt, green pants, and a mask, who appeared to be putting notes up in the area," the complaint says.

The complaint says on Oct. 31, officers made a Facebook post about the incident with photographs of the persons they were seeking -- and a request that the public assist with additional information. 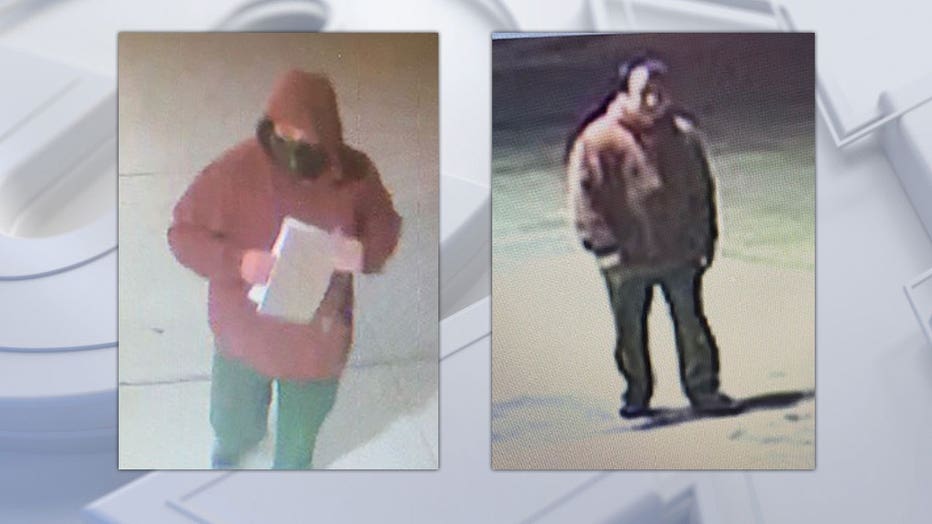 On Nov. 2, detectives received information from a citizen that the man investigators were trying to identify was Michael Miecielica, the defendant.

According to the criminal complaint, investigators spoke with Miecielica at his residence. The defendant "admitted to putting up various notes around downtown West Bend. The defendant said he was exercising his 1st Amendment Ride and said the messages were not what he personally believed in." Miecielica told investigators he was a "flaming liberal" and "his intention was to cause a 'dust up' to hurt Republicans," the complaint says. Miecielica also "believed the messages were 'clearly' protected speech," the complaint says.

Miecielica made his initial appearance in Washington County court on Thursday, Nov. 3. Cash bond was set at $1,000. Miecielica is due back in court for a plea hearing on Nov. 28.