A 25-year-old Milwaukee man is in custody in connection with a homicide in West Allis on Monday afternoon, July 18, police say.

WEST ALLIS, Wis. - A 25-year-old Milwaukee man is in custody in connection with a fatal shooting in West Allis on Monday afternoon, July 18, police say.

A news release from the West Allis Police Department indicates the suspect in the homicide near 72nd and Greenfield was arrested early Tuesday. West Allis detectives and SWAT personnel arrested him at an area hotel.

The victim in this case is a 24-year-old woman. She was identified on Tuesday by the Milwaukee County Medical Examiner's Office as Ninoshka Maestre Lozada. Officials say they responded to a shooting incident near 72nd and Greenfield around 12:30 p.m. Monday. The woman died on the scene.

West Allis police say the Milwaukee man in custody and the victim were known to one another – and shared a domestic relationship.

"I couldn’t sleep last night thinking about them," said Marlene Espinosa, who lives across the street. "I grieve for them. I don’t know what it’s like to lose someone to violence. But it should not happen." 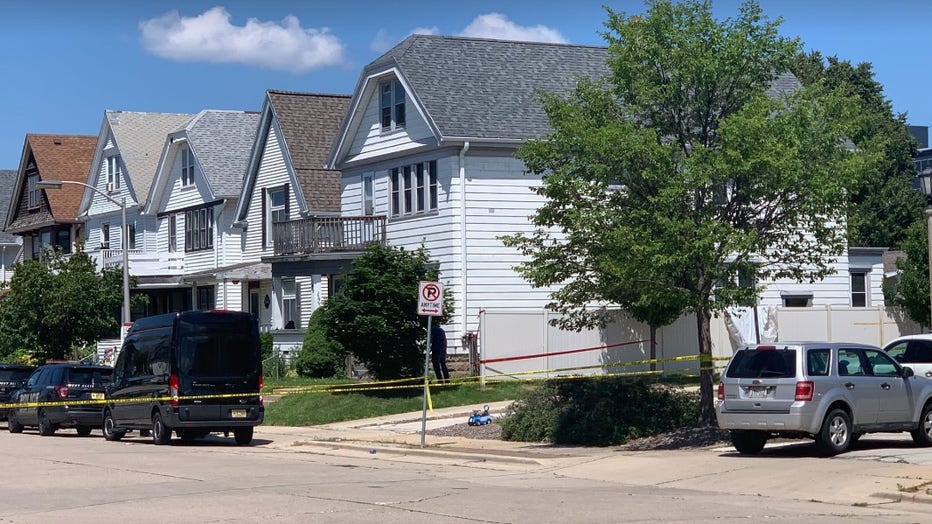 "It’s terrifying, you know? I mean, it’s not that I was scared; it’s what I felt for the family," Espinosa said. "As human beings, I think that’s what we should do. If you see something like this in our neighborhood."

"Just very peaceful family. Just a very loving family that I saw that had family coming in and out like we do," Espinosa said. "I hope that they’re comforting each other because that’s what they need right now. Lots of love and care."

Anyone with information about this incident is urged to contact the West Allis Police Department at 414-302-8000.