The crimes began Friday – and ended Sunday. One of them was a double fatal shooting in an alley near 37th and Roberts – where FOX6 News found a growing memorial for the two homicide victims, ages 28 and 39. 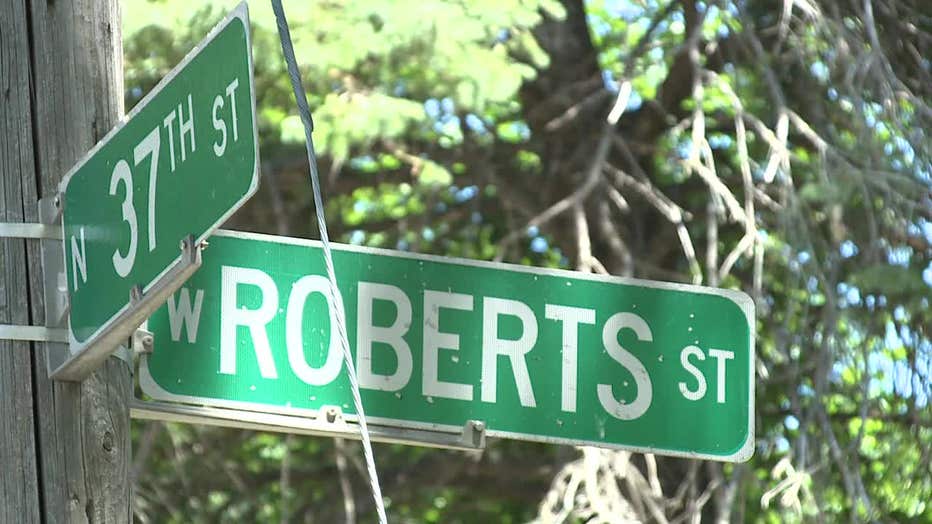 "I think we need more cops out here patrolling, either on bikes or walking," said a long-time resident of the neighborhood who wished to protect his identity. "These kids need to put the guns away… that’s not the way to solve your problems."

The resident said fist fights were more common back in his day.

"If it's that serious, put the guns down and see who got some skills, throw some knuckles." the resident said. 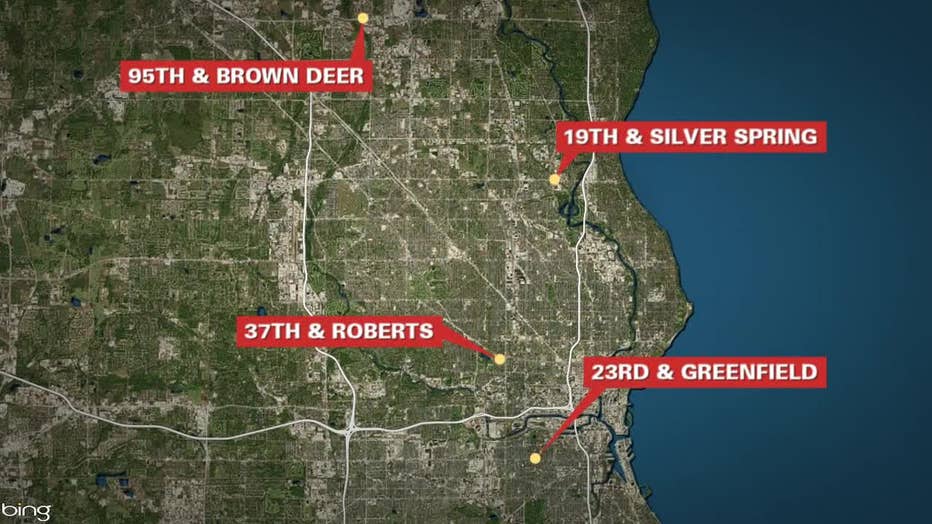 The resident encourages those choosing gun violence to really think twice before they make a move.

Autopsies for the victim homicide victims are underway. 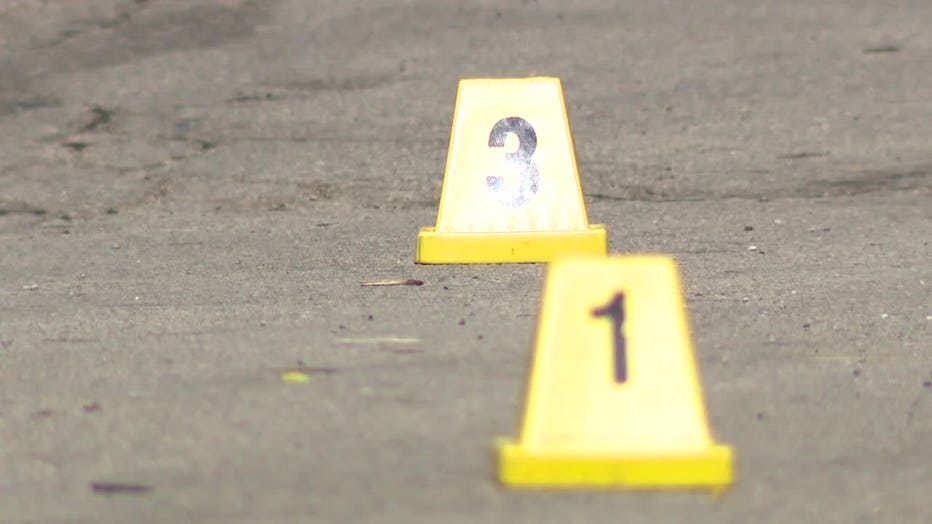 In the meantime, Milwaukee police say they have not made any arrests in the five homicide investigations. Anyone with any information is asked to contact Milwaukee police at 414-935-7360 or to remain anonymous, contact Crime Stoppers at 414-224-Tips or P3 Tips App.