The Wauwatosa Police Department gave out free steering wheel locks on Saturday, Aug. 28 to Kia owners who live or work in the city.

WAUWATOSA, Wis. - The Wauwatosa Police Department gave out free steering wheel locks on Saturday, Aug. 28 to Kia owners who live or work in the city.

Car thefts are up across the Milwaukee area, a majority of the vehicles targeted being Hyundais and Kias.

One car after another, Kia drivers rolled into Russ Darrow Kia on Mayfair Road. The dealership partnered with the Wauwatosa Police Department to make the event happen.

"Just a huge turnout this morning," said Rod Winklepleck, director of sales at Russ Darrow Automotive Group. "We had them wrapped around. 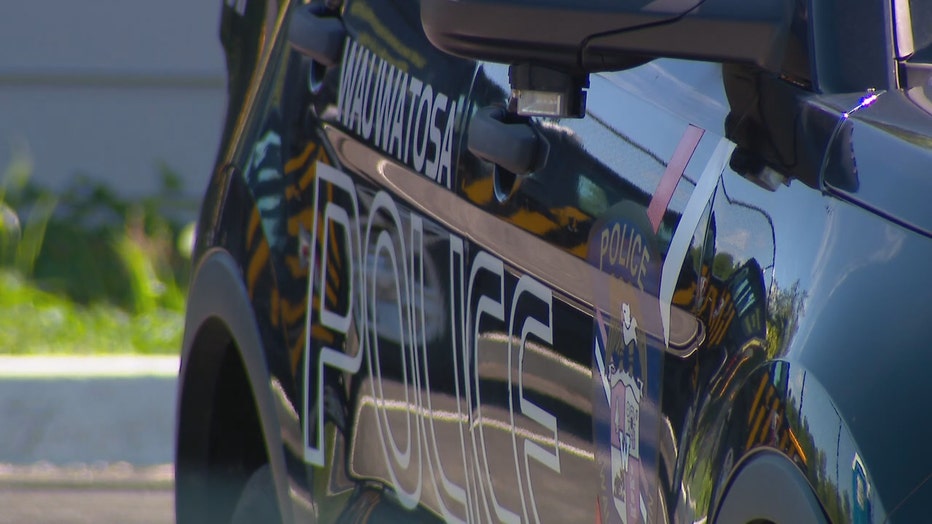 "Starting around January, we’ve seen an increase in motor vehicle thefts, particularly Kias. They account for 38% of our vehicle thefts," said Wauwatosa Police Sgt. Abby Pavlick. "Although nothing is 100% as a deterrent, we want to prevent those thefts as best as we can and provide our residents and those who work in Wauwatosa a way to keep their vehicles safe."

The locks went fast. Winklepleck said more than 100 steering wheel locks were given out in a 45-minute stretch.

"They were thankful we did this for them, just a huge outpouring of thankful people," said Winklepleck.

Wauwatosa is not alone in distributing locks; the Milwaukee and Shorewood police departments have done the same.

Earlier in the week, too, the UW-Milwaukee Police Department announced it has free locks available for students, faculty or staff who own Kia or Hyundai vehicles. Anyone interested is required to provide proof of ownership and should call 414-229-4627.

A woman in Marshfield, Wisconsin was simply waiting in line at a McDonald's drive-thru when she noticed a calf sitting in the back seat of a sedan.

Three people died in a Jefferson County crash, including a good Samaritan who died trying to help on Interstate 94 – his family devastated.