Shorewood police said certain models of Kia and Hyundai vehicles are being targeted. The department is now giving out free steering wheel locks.

SHOREWOOD, Wis. - Some Shorewood drivers are concerned after an increase in vehicle thefts this year.

The Shorewood Police Department said certain models of Kia and Hyundai vehicles are being targeted. A new effort to protect cars from thieves, the department is now giving out steering wheel locks for free.

"Definitely unexpected and not what you want to wake up to,' said Siegel, who estimates damages costs around $200 or $300. "I was parked in a lot by my apartment. Two other cars also had the same thing, too."

Siegel made a trip to the Shorewood Police Department on Tuesday morning, June 15 to report the crime and pick up a steering wheel lock.

"Hoping that worst case it protects against actually getting the car stolen or hopefully people not breaking in," Siegel said. 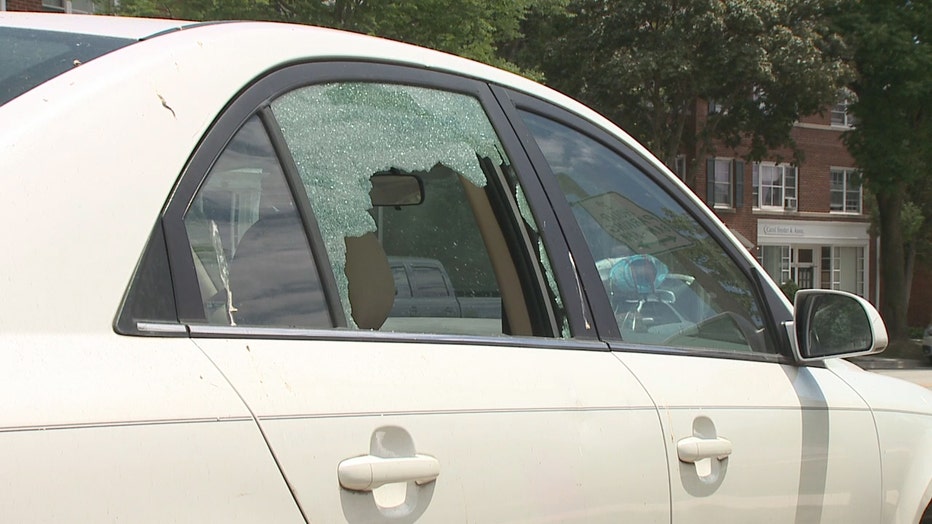 Police are offering the locks to residents as car thefts in the area rise. Police said 22 vehicles have been stolen since the start of 2021.

"I park in the street at my house. It’s like what if someone just takes it there, too? I wake up in the morning and it’s not there and I can’t go to work," resident Claudia Bonilla said. 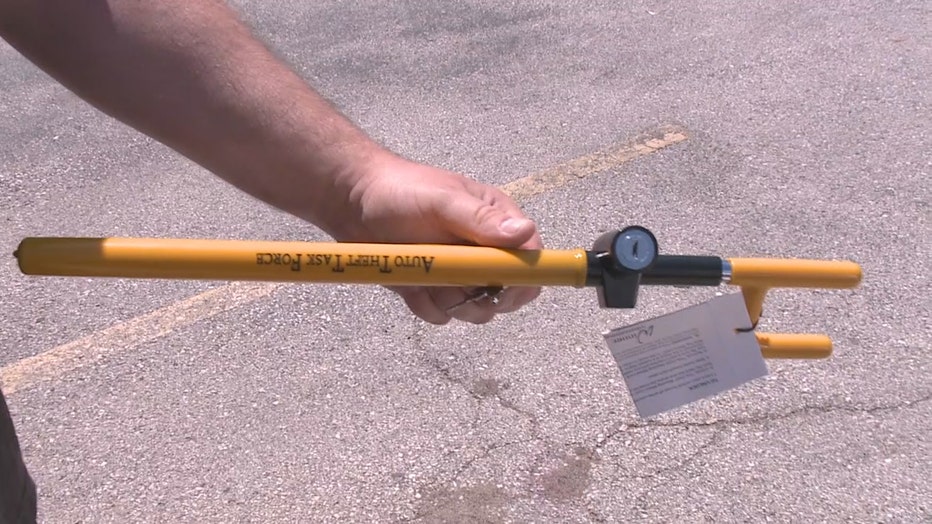 "It’s definitely a sad thing for sure. I think it’s bigger than myself or just the car itself," said Siegel.

Anyone who needs a lock will need to show proof of vehicle ownership and residency.

Eastbound I-94 reopens near 35th after shots fired report

Eastbound I-94 is shut down near 35th Street due to a shots fired report, the Milwaukee County Sheriff's Office said.

Shattered windows and slashed tires are what one south side neighborhood woke up to Monday after vandal(s) hit up at least four vehicles near 32nd and Rogers.