WAUKESHA, Wis. - Darrell Brooks Jr., the suspect in the Waukesha Christmas Parade attack, pleaded not guilty on Friday, Feb. 11 to all 77 charges against him.

"We’ve received copies of the information we wave formal reading and we’re going to enter pleas of not guilty this morning," said Jeremy Perry, defense attorney.

Brooks' defense team on Friday also requested a new venue – or for a jury to be brought in from a difference county. New documents filed in court say "Brooks is entitled to a trial by an impartial jury." His attorneys argue the attack was witnessed by thousands – as was the public support for the victims.

The state has yet to file its response to the motion. But ultimately, a judge will rule on the request.

Brooks has multiple open cases – three of them in Milwaukee. Two are related to a Milwaukee domestic violence case. The other is related to a 2020 gun charge. Brooks will be shuttled back to Milwaukee County next week for a status hearing in that case. 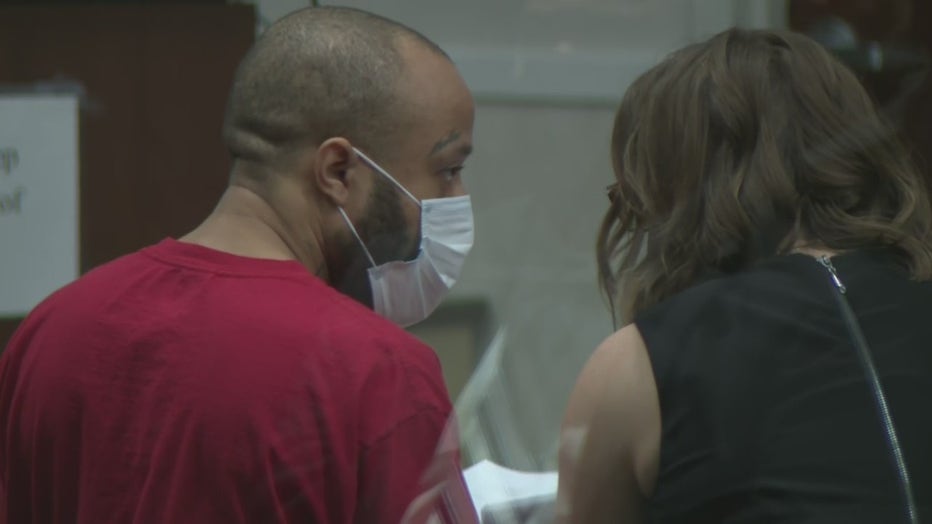 A car was stolen from the parking lot of a Milwaukee nonprofit. It was found the next day with busted windows, a car seat stolen and a tire flattened. The theft happened despite surveillance cameras and security guards at the location.

Milwaukee Public Schools (MPS) has announced virtual learning for schools will be reduced to five days after a 3 percent COVID-19 positivity rate has been reached within a 14-day window.