Darrell Brooks escorted out of court after outburst

An outburst in court got Darrell Brooks, the man accused in the Waukesha Christmas Parade attack, thrown out of court on Friday, Aug. 26.

WAUKESHA, Wis. - An outburst in court got Darrell Brooks, the man accused in the Waukesha Christmas Parade attack, thrown out of court on Friday, Aug. 26. One time it was for yelling. The second time was because Brooks said he did not feel well. All of this came on what ended up being an important hearing before Brooks' trial begins in October.

"You sit up here and act like you know me. People like you – you don’t know nothing about where I come from," Brooks said in court.

Brooks' outburst came during a motions hearing in Waukesha County.

Darrell Brooks, the man accused in the Waukesha Christmas Parade attack, returned to court Friday, Aug. 26 ahead of his October jury trial.

Judge Jennifer Dorow: "Mr. Brooks, you need to look at me for a minute."

Brooks: "Why, to listen to all this political stuff you got going on?"

Judge Dorow: "I’m not going to do this with him right now."

Brooks: "Get your hands off me."

Brooks: "Told you to get them off me."

Sue Opper "I observed for the past 40 minutes that Mr. Brooks appears to be asleep," said Waukesha County District Attorney Sue Opper.

Brooks had his head back and eyes closed. A wakeup call came when Judge Dorow denied the defense's effort to dismiss the Brooks case. 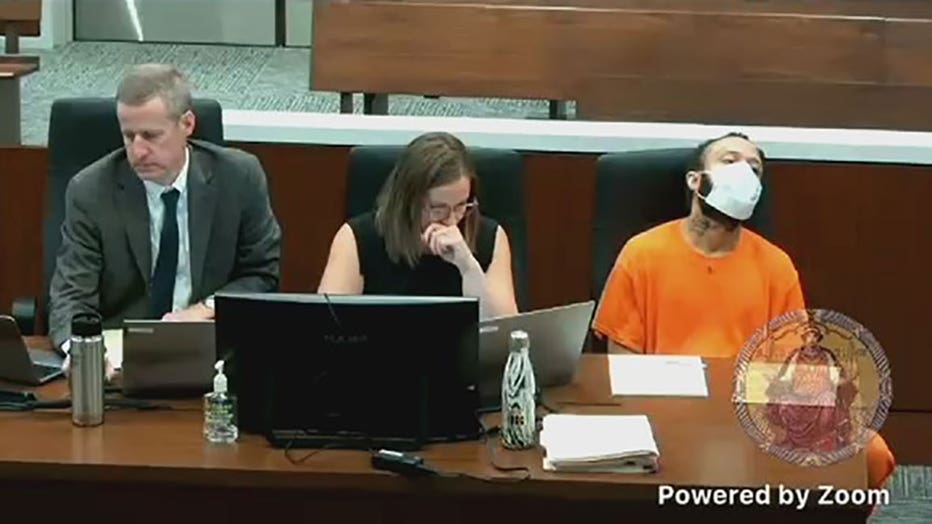 The defense said one of those documents came from another inmate – and suggested Brooks take a "not guilty by reason of insanity" plea.

"As this court found yesterday, there’s no right to privacy in jail cell," said Judge Dorow. 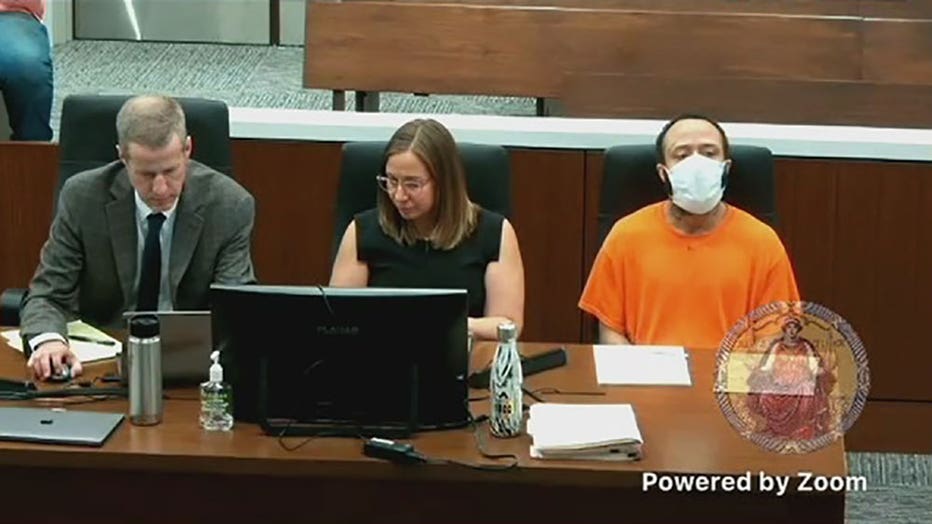 The judge also denied the defense's motion to suppress statements Brooks made during police interviews after the Christmas parade attack.

This second day of pre-trial hearings proved to be too much for Brooks. By Friday afternoon, he asked to leave.

"If you wanted to come back, I’ll let you come back," said Judge Dorow.

"I don’t want to come back," Brooks replied.

The afternoon was spent trying to get the defense and state to agree on a jury pool. Judge Dorow hopes to call 315 people over the three days – and whittle them down to a jury of 12 with four alternates.

The Brooks trial starts in October. If Brooks is found guilty of just one of the intentional homicide charges, he'll face a mandatory life sentence.