When an SUV struck the Waukesha Christmas Parade, people ran for their lives, unsure if more dangers were ahead. Some families escaping the rampage found safety inside a Waukesha record store.

WAUKESHA, Wis. - When an SUV struck the Waukesha Christmas parade Sunday, Nov. 21, people ran for their lives, unsure if more dangers were ahead. Some families escaping the rampage found safety inside a Waukesha business. A record store owner jumped into the chaos to offer protection.

The security cameras at Vinyl Vault Records in downtown Waukesha captured the parade.

"It happened so fast, and in slow motion," said Dan Schneiderman. "It was absolute chaos."

The moments of joy transformed into terror. 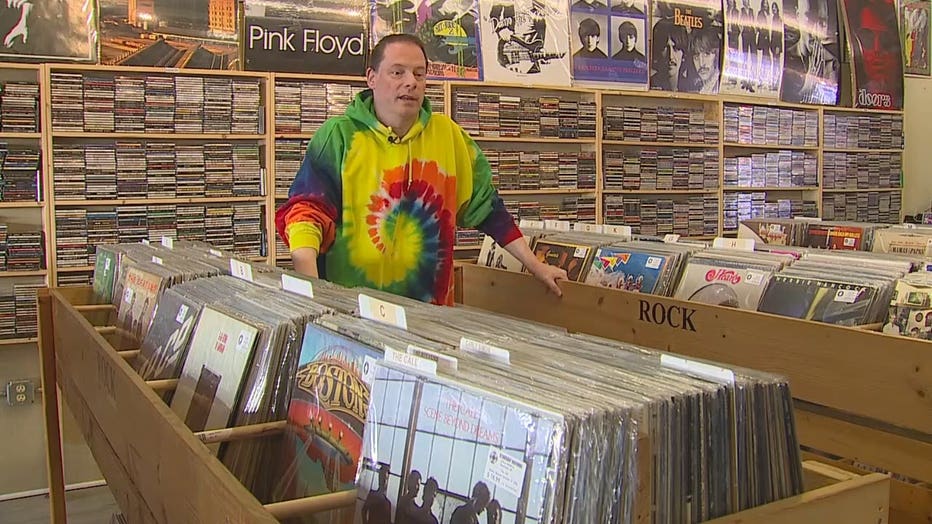 "I can see the car come flying up and hit roughly 10-12 people right in front of me," said Schneiderman. "We were, of course, shocked at first, and I ran outside, and just opened the door and there was just mass chaos, people just running up the street screaming."

"When things started happening, I basically just opened this door here and was literally grabbing people by the sleeves and just pulling them in," he said. "I just said, ‘Get inside. Get inside, and go to the back.’" 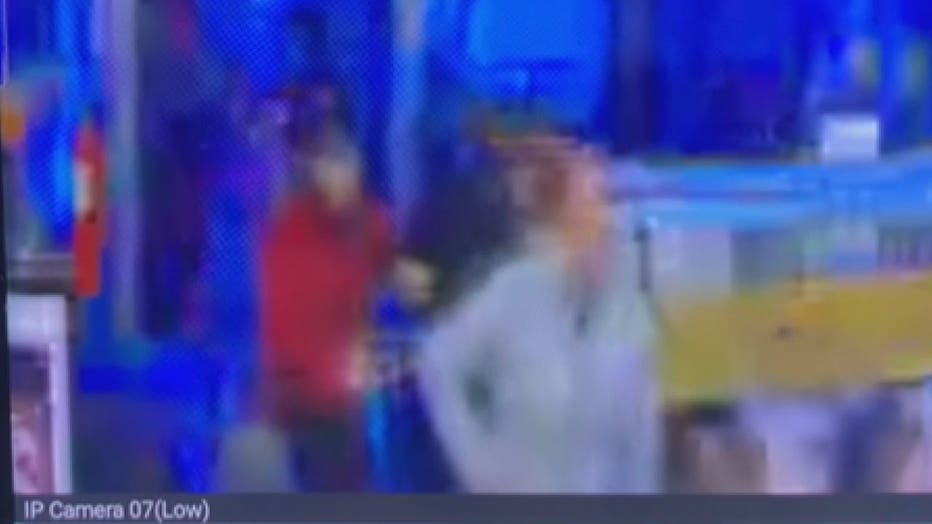 Between the rows of records, he estimates about 60 people huddled.

"I literally had people pushing their children under my record racks and guarding them with their own lives because they didn’t know what was going on," said Schneiderman.

They weren't initially sure if other threats were outside this refugee.

After more than 45 minutes of crouching down and worrying, police alerted them the scene outside was clear. 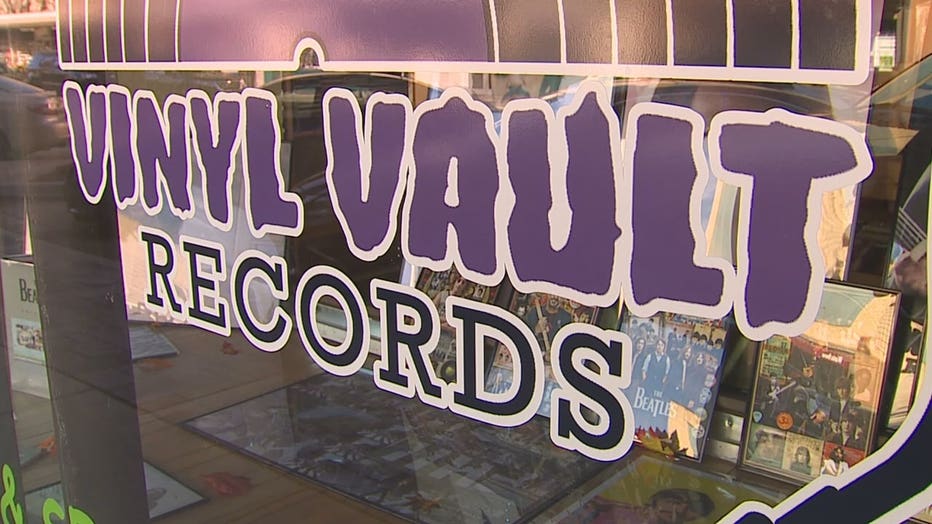 "Literally every person walked out, and hugged me, and thanked me and said, ‘God bless you,’ things like that," said Schneiderman.

People he never met before were brought together in tragedy on a night that will likely scar their memories with a permanent record.

Grandmothers were killed or wounded doing something they loved when an SUV plowed through the crowd at the Waukesha Christmas Parade. There's now an outpouring of support for this group of lovely ladies in mourning.