MILWAUKEE - Not far from Fiserv Forum, crowds of people packed bars and clubs on Friday, June 25, to watch the Milwaukee Bucks' playoff game on Water Street.

Water Street business owners have been asking for help amid complaints of violence, crowds and other crime over the past few weeks.

"Hope there’s no crazy violence going on down here," said Josh Haecker with Whacky Wiener & Sausages. "This is one of the busiest spots in the city at night, on the weekends."

"It’s been getting better. With the police and private security walking around. So it’s getting better," Haecker said. "For me and all the other vendors on Water Street, it’s been going real well." 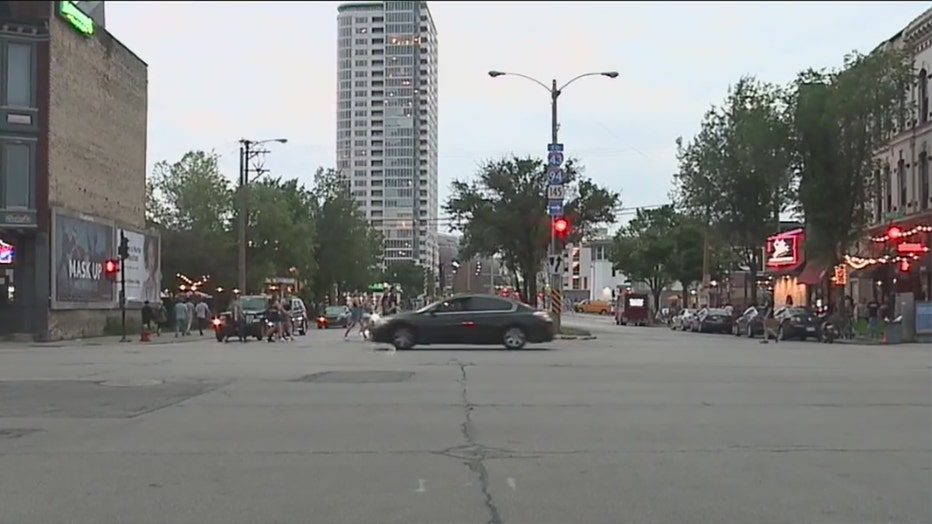 As several thousand people packed the area, police patrolled by foot, bike, horse and car to keep crowds controlled and safe during Game 2 of the Eastern Conference Finals.

"There’s been some violence the past few weeks, hence why there is more police now," said Haecker. 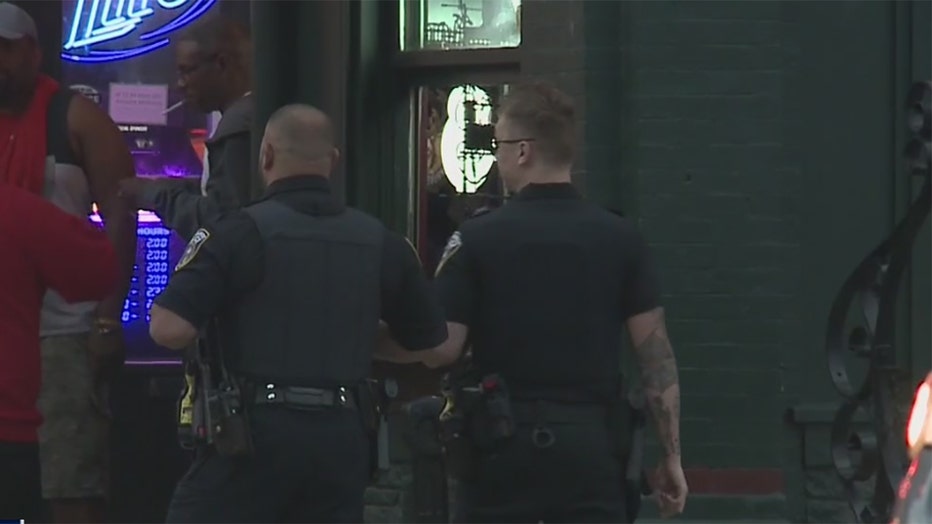 Milwaukee police patrol Water Street amid a series of complaints.

Milwaukee police ask for fans to enjoy the games safely, saying in a statement: "MPD shares the excitement that comes with playoff basketball; however, criminal activity will not be tolerated."

Police will be ticketing and towing as necessary. A lot of people came together Friday to make sure the night went well. FOX6 News is told a group of volunteers will be out Saturday to clean up any trash that may be left behind.

Neighbors on Milwaukee's north side are trying something new to try to stop reckless driving. It starts with those just now old enough to get a license.