Public safety a concern for some aldermen

As thousands flood downtown Milwaukee to cheer on the Bucks, some aldermen say the city is not doing enough to keep people safe.

MILWAUKEE - As thousands flood downtown Milwaukee to cheer on the Bucks, some aldermen say the city is not doing enough to keep people safe.

"I am not very confident right now as far as what’s going on downtown and it’s a tinderbox in my estimation. And I just hope I am wrong," said Alderman Mark Borkowski.

"I think it’s fair to say the mayor is whistling past the graveyard, here," said Alderman Bob Bauman.

Bauman questioned the plan the city used on Water Street this past weekend.

In an e-mail sent last week and acquired by FOX6, VISIT Milwaukee CEO Peggy Williams-Smith summarized the plans discussed at a meeting of various leaders.

That note listed this practice: "Officers will ask people who are carrying open intoxicants and/or using illegal drugs to stop doing that.  They will not be using a heavy had [sic] to enforce."

In the first public questioning of the Barrett administration since violence hit Water Street, those aldermen questioned the public works commissioner about the plan to keep that area safe. 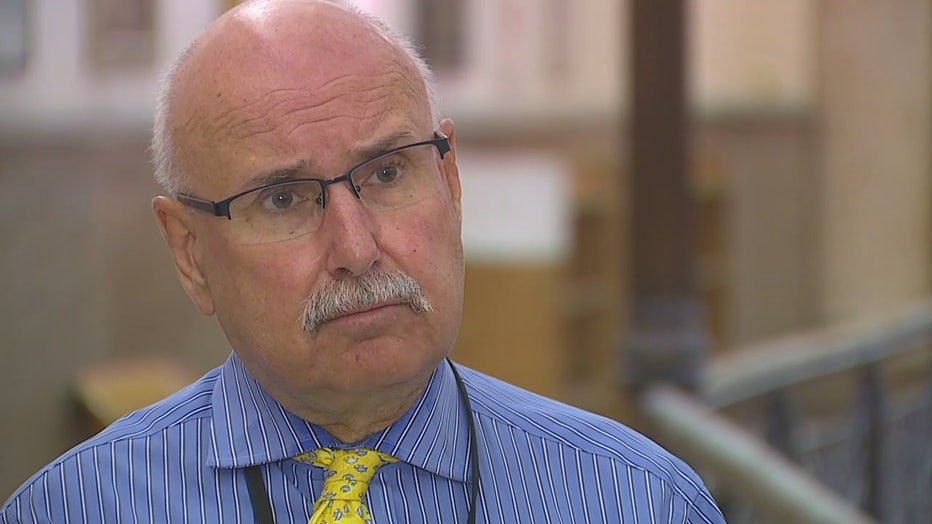 "Can we raise the bridges?" Bauman asked.

"We can raise the bridges," responded Jeffrey Polenske, DPW Commissioner.

Alderman Bauman listed other options for Water Street – a security perimeter with fences and bag checks, expanding no parking zones, and bringing in officers from neighboring departments.

"We have a fire. We don’t worry about how much it’s going to cost to put it out. Just put out the fire, worry about the cost later," Bauman said. 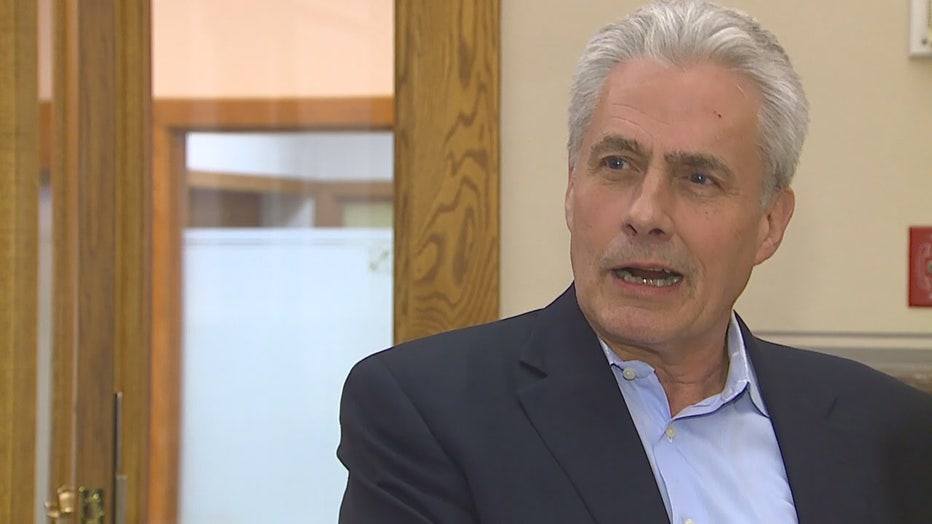 The Water Street shootings, fights, reckless driving and other illegal activities are part of growing violence in the city. 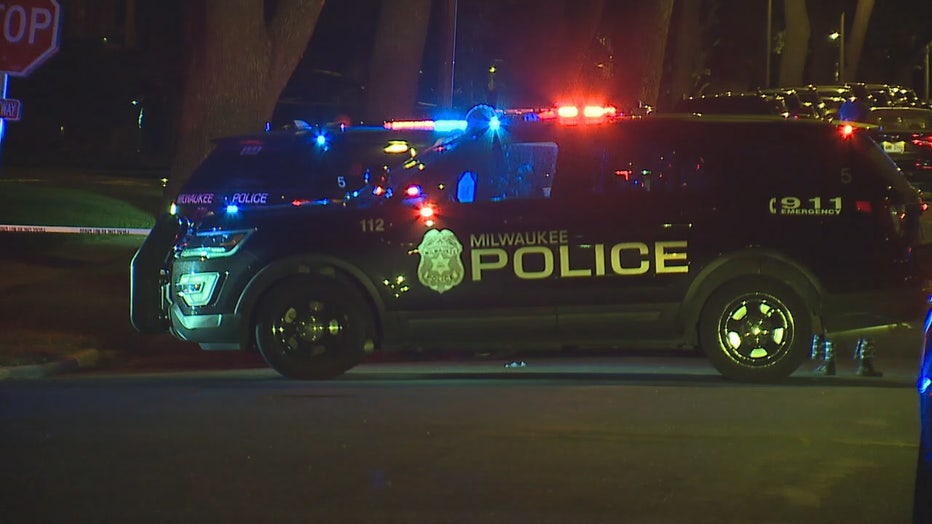 "President Biden really believes that this surge in violence, this surge in gun violence that we’re seeing in cities like Milwaukee and elsewhere around the country is unacceptable," White House Deputy Press Secretary Chris Meagher told FOX6. 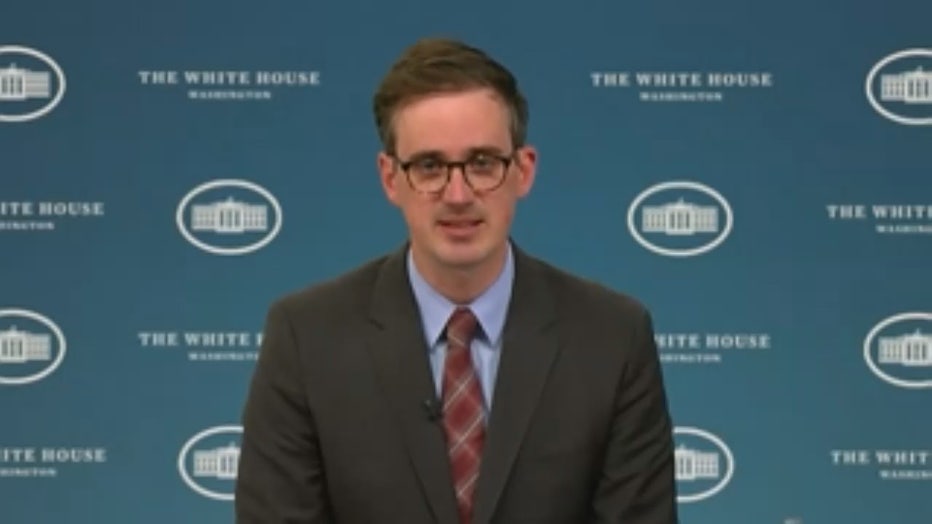 The president released on Wednesday, June 23, a strategy to stop what the White House calls a "surge" in gun violence the past year and a half. That plan includes a zero tolerance policy for gun dealers caught not following laws. The plan promises additional federal tools for local police departments, while also investing in violence prevention, and helping those leaving prison to transition back into community life.

President Biden also told cities that American Rescue Fund money can be used to hire more officers or to provide summer jobs for kids not in school.

"We understand we’re not going to put an end to this violence overnight, but we understand the need for the federal government to be a partner and really invest in communities," Meagher said.

FOX6 asked Meagher if that would mean more federal agents from other areas coming to Milwaukee, as the administration of former President Trump had done.

"No, it’s more about a partnership and engaging with the communities to see what they need and to make sure that they have the resources they need to do the job to reduce the violence," he responded. 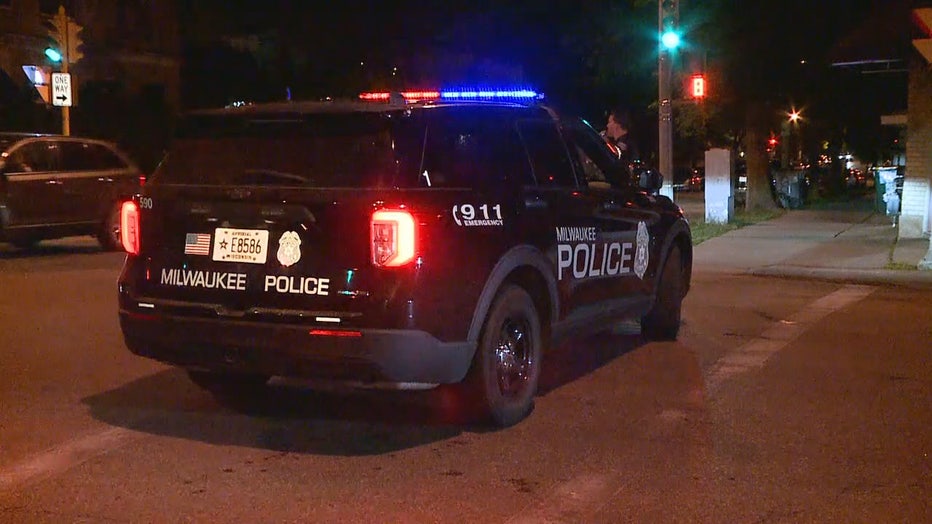 Public safety is the number one priority of Milwaukee residents who have already responded to a city survey seeking feedback on how Milwaukee should spend $394 million in federal American Rescue Act money coming to the city. FOX6 News obtained the findings of the initial responses to the still-in-process survey.

You are welcome to share your thoughts on the use of the American Rescue Fund money.

A police spokesperson responded to worries about downtown security during the Bucks games: "The Milwaukee Police Department is prepared and working collaboratively with the Milwaukee Bucks, Milwaukee County Sheriff’s Office, Milwaukee Fire Department, Milwaukee Health Department and the Department of Public Works to provide a safe and secure Deer District. During the playoffs, MPD will have additional resources which include but are not limited to, members of the Motorcycle Unit, Hazardous Devices Unit, K9 Unit and Mounted Patrol. MPD shares the excitement that comes with playoff basketball; however, criminal activity will not be tolerated. MPD wishes the Milwaukee Bucks the best of luck as they compete for the championship."