A judge set bond at $1 million. The 19-year-old was arrested Tuesday after a standoff with law enforcement near 9th and Chambers. 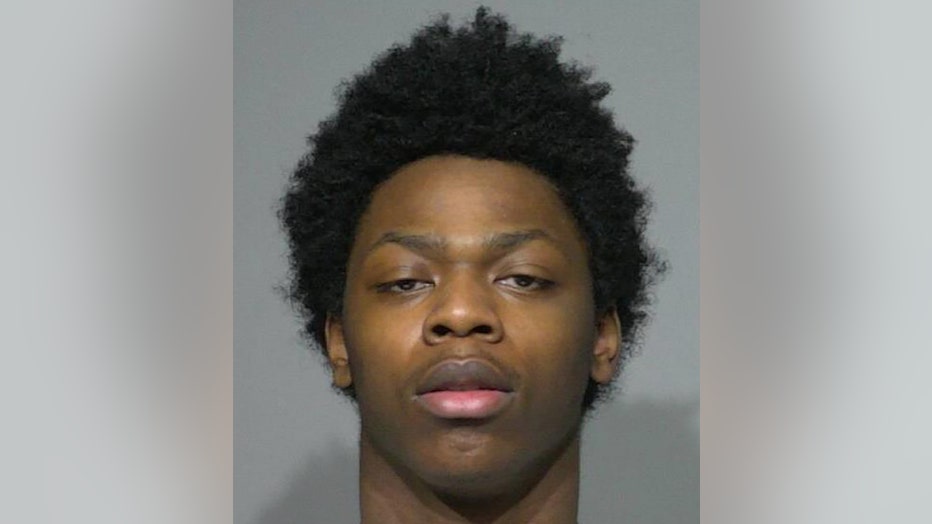 The shooting happened on Jan. 13 at the Shake Shack in Milwaukee's Historic Third Ward. Investigators said the off-duty detective, since identified as Andrew Wilkiewicz, tried to stop a robbery at the time. He was shot four times, allegedly by Ellis-Brown, and survived.

Ellis-Brown is next due in court on March 24 for a preliminary hearing.

Two other men have been charged in connection to the Third Ward shooting – Dionta'e Hayes and Timonte Karroll-Robinson.