The Washington County Sheriff’s Office is investigating a shooting in the village of Slinger that involved Wisconsin state troopers Friday morning.

According to a news release, the incident happened on Industrial Drive just south of State Highway 60 at around 7 a.m. Officials said the incident began after two troopers conducted a traffic stop on a 41-year-old Slinger man.

Lt. Tim Kemps of the Washington County Sheriff's Office said an FBI task force member on Thursday obtained a search warrant for a residence in Slinger in reference to a child exploitation case.

"This case stems from several years ago, but just recently came to light – that the Cudahy Police Department had been investigating it," Kemps said.

The state troopers conducted a traffic stop on the suspect after he left his home as part of the operation. The suspect drove down the dead-end road and stopped his minivan. 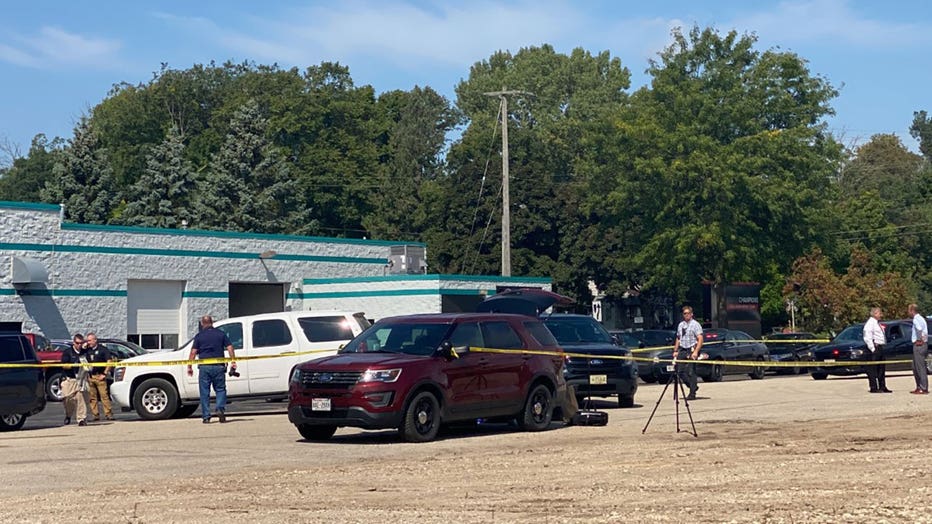 Police said the purpose of conducting a traffic stop was to have a more controlled, safer environment for officers and others in the community than at the man's home.

"The plan was to conduct a traffic stop on him when he left his residence," Kemps said.

Troopers approached the minivan, and the suspect pulled a handgun from his waistband while he remained in the minivan. One trooper fired their handgun at the suspect, striking the minivan. It is believed that the trooper's round did not strike the suspect.

Preliminary evidence suggests that the suspect then shot himself with his own weapon. He was pronounced dead at the scene by the Washington County Medical Examiner’s Office.

Neither of the two troopers were hurt. 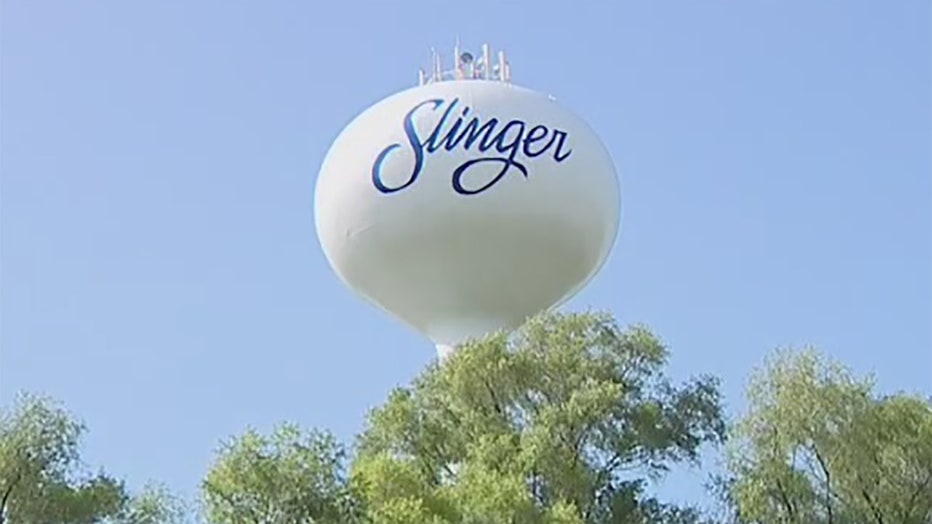 Both state troopers have been placed on administrative leave per standard protocol pending the outcome of the investigation. One trooper has 22 years of service, while the other has seven years of service.

An autopsy will be conducted by the Waukesha County Medical Examiner’s Office. Once the evidence and facts are determined in this case they will be turned over to the Washington County District Attorney’s Office. The incident was captured on squad camera as well as nearby business surveillance, but the troopers do not have body cameras.

"Although this case is tragic, I am appreciative of the effective collaboration between public safety agencies and thankful that those two troopers were not physically harmed this morning."