A 46-year-old Milwaukee man accused of firing more than a half-dozen shots into a north side home is now charged.

MILWAUKEE - A 46-year-old Milwaukee man accused of firing more than a half-dozen shots into a north side home is now charged. Harold Gierbolini is charged with four counts of first-degree recklessly endangering safety and one count of possession of firearm by a felon. 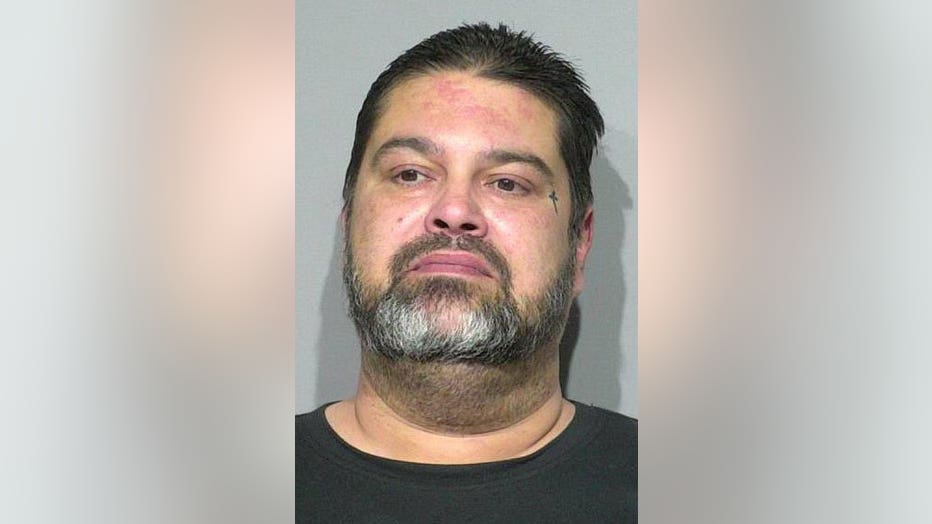 According to the criminal complaint, Milwaukee police were dispatched to N. 17th Street just north of Capitol Drive on Monday afternoon, Jan. 16 for a ShotSpotter call. The officer also heard from an off-duty Wauwatosa police officer who said he had seen a man who discharged seven to eight shots in the area "get into a red Kia Sorento and drive away," the complaint says. The off-duty officer was able to provide a partial license plate number – the first three digits.

The officer arrived at a residence on N. 17th Street and spoke with a woman who stated she was at home with her child and two grandchildren. The complaint says she and the children were in the upper level of the residence when she heard the gunshots. 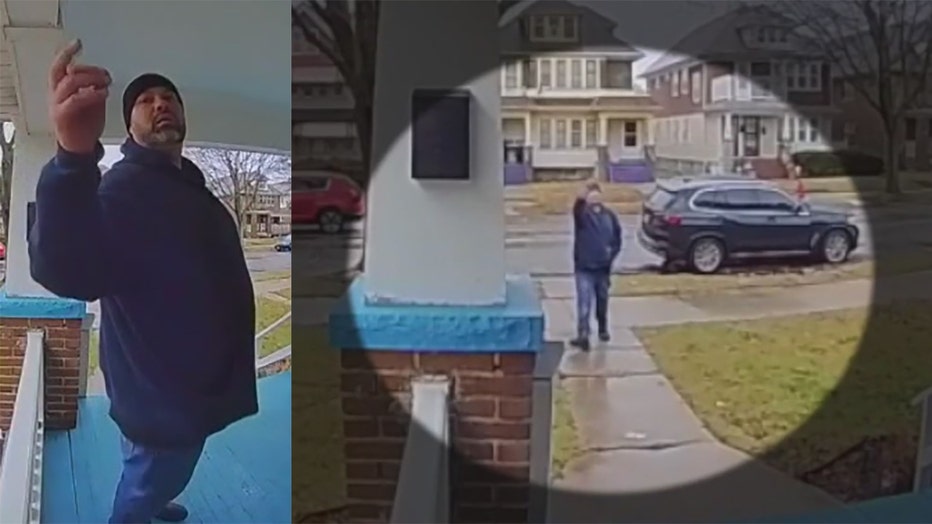 A Milwaukee doorbell camera captured shots fired on N. 17th Street on Monday. The woman who lives here says she and her daughter and grandchildren were inside at the time. "By the grace of God," she says, no one was hurt.

Doorbell camera footage showed the shooter approached the front door. He rang the doorbell several times but walked away after no one answered the door. The complaint said, "as the shooter is walking away from the home, he stops, turns and fires eight shots at the residence before walking back to the red SUV."

On Jan. 20, officers conducted a traffic stop on a red Kia Sorento. Officers identified the driver to be Gierbolini and took him into custody.

During an in-custody interview, Gierbolini "admitted that he is the person firing the shots on the doorbell surveillance video." 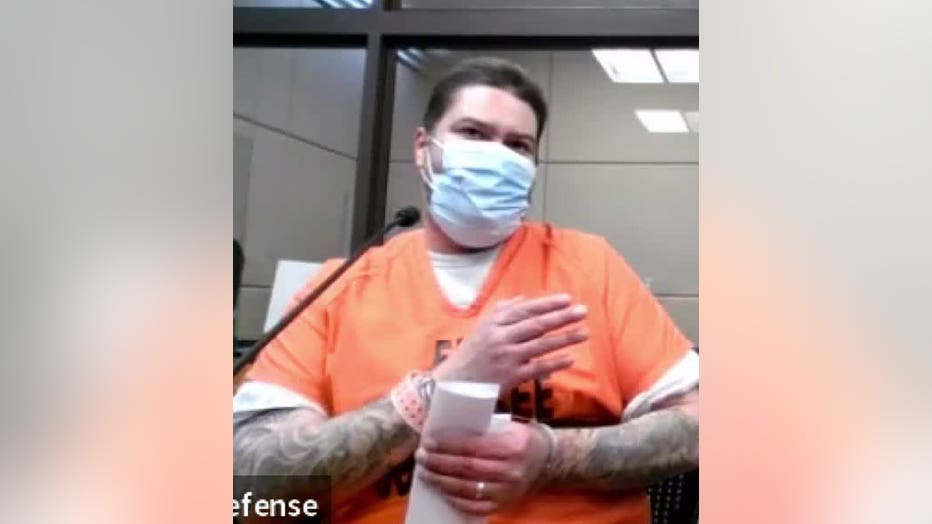 The woman who lives inside the home asked to stay anonymous because she fears for her safety.

"There is relief now that he's arrested and is behind bars," she said. "But I'm still struggling with, mentally feeling safe in that home – in my home."

The woman told FOX6 News she plans to move. There is also something she wants answered.

"I need to know why," the woman said.

The criminal complaint does not offer a reason.

Gierbolini made his initial appearance in Milwaukee County court on Tuesday, Jan. 24. Cash bond was set at $30,000. If convicted, Gierbolini could face up to 47-and-a-half years in prison.