Rash of robberies on Milwaukee's east side under investigation

MILWAUKEE - Milwaukee police are investigating several armed robberies that occurred between Sunday, July 11, at 8:55 p.m. to Monday, July 12, at 12:50 a.m. on the city's east side. Police are looking for at least two males suspected in at least six of the crimes.

According to police, people were targeted while they were walking on the sidewalk shortly after dark; the robbers pulling guns and leaving a neighborhood shaken up.

"I wouldn’t come down here at night alone," said a neighbor.

There's hesitation to walk alone on Milwaukee's east side after this rash of robberies. 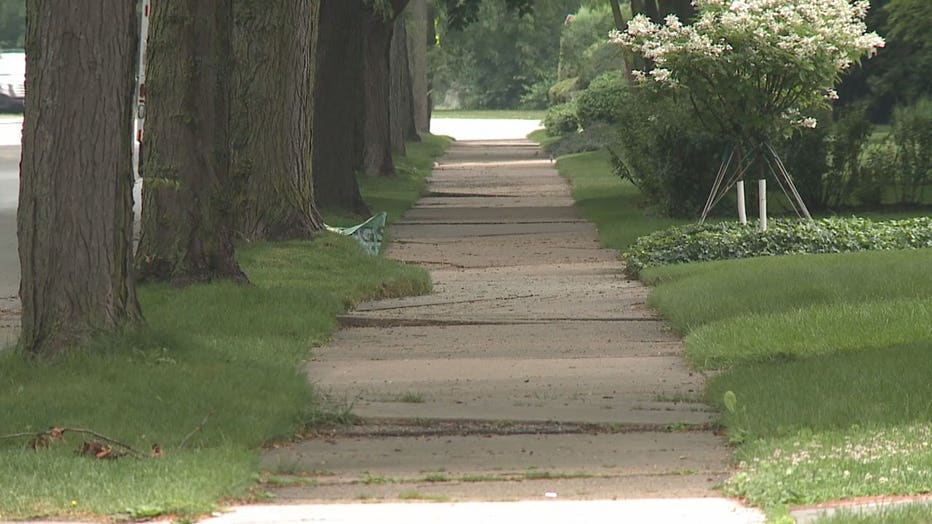 "I’m hopeful that the police can catch who’s doing this," said a neighbor. "It’s a safe, wonderful area."

Police said they are looking for at least two males between the ages of 16 and 20 who were seen pulling up next to pedestrians, getting out with guns drawn and taking the victims' belongings. According to police, several incidents like this occurred in the area of Lake Drive and Belleview. Police said they are suspected of being involved in at least six robberies.

"I’d like to think that the east side is a place you can go, that it’s safe, it’s a community, but hearing somebody was held up by gunpoint, it’s the Wild West," said Kris Newman, shopping in the area. "That’s not Milwaukee. It’s kind of scary."

No injuries were reported. Still, the crimes have neighbors on edge.

"I’m now thinking I might move out of the city," said Angela Van Dyke, who lives in the area. "I just really can’t. It’s really tiresome. My car has now been broken into four times, and I’ve been carjacked once."

Milwaukee police are asking for any information that could help them in identifying the robbers and put an end to the crime.

"Gosh, you know, it’s sad because this is a beautiful neighborhood, and it’s just sad the way things are," said a neighbor. 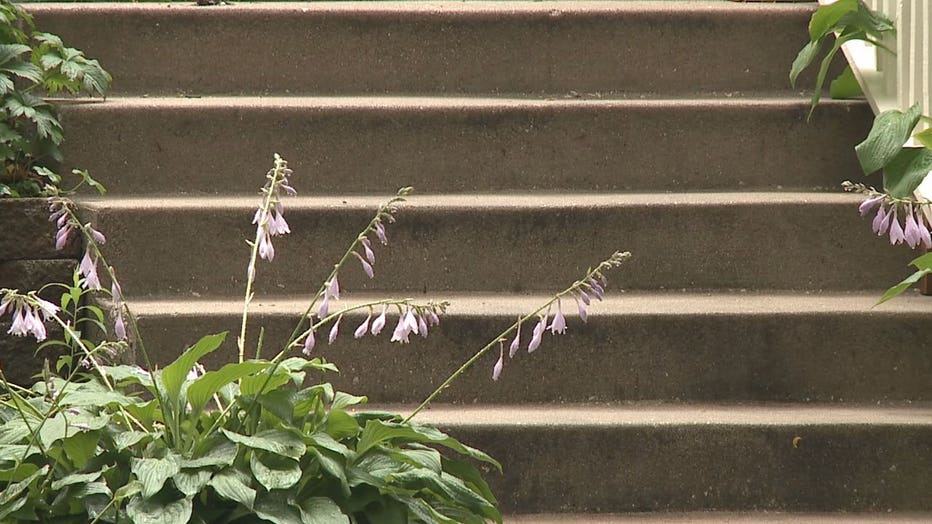 FOX6 News saw police patrols in the area of Lake Drive Monday. If you have any information, you're asked to contact Milwaukee police or Crimestoppers.

A Milwaukee woman, 34, was shot while driving near 9th and Burleigh.