Milwaukee may be the only option left to host the 2024 Republican National Convention. Nashville withdrew its bid, but isn't out of the competition yet.

MILWAUKEE - Will Milwaukee host the 2024 Republican National Convention? The decision is coming down to the wire.

Milwaukee may be the only option left; the city's Common Council on June 1 approved a plan to host. Nashville withdrew is proposal, but is not out of the competition yet.

"I am not declaring victory, at this moment right now," said Mayor Cavalier Johnson.

"If you lay everything on the table, it would seem Milwaukee would be the front-runner at this point," said Jim Shulman, vice mayor of the Nashville Metro Council.

Nashville's council on Tuesday, July 5 withdrew a draft agreement to host the RNC. Shulman said it came down to the details. 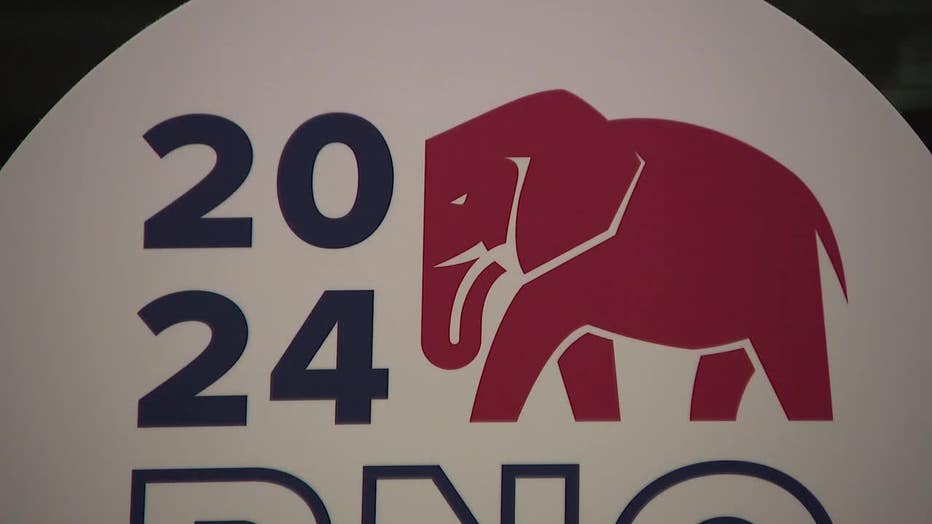 "We had no plan, we don’t have a safety plan which obviously we would need to have," he said. "We weren't sure how much it was going to cost."

"They’ve had a dry run with the DNC that did not happen, so they already know what is coming down the pipe here," said Johnson. "I think they are well-prepared, well-suited."

Peggy Williams-Smith with VISIT Milwaukee said violence will always be a concern, but she does not want that to stand in the way of hosting the convention.

"To say that I am not at all frightened that there would be violence, would be completely untrue, but, you know, there is threat of violence every single day," Williams-Smith said. "Do I think there is anymore (of a threat)? Absolutely not. You will have Secret Service, Homeland Security (and) additional police forces."

Not everyone in Milwaukee is on board. In May, five local labor and minority groups sent a letter to city hall, saying the Republican Party supports white supremacy. Johnson said hosting the convention is a business decision, not a political one.

The RNC plans to make its final decision this August as to where the convention will be held.