It is nearly official that the 2024 Republican National Convention will be held in Milwaukee.

MILWAUKEE - It is nearly official that the 2024 Republican National Convention will be held in Milwaukee.

The other potential choice, Nashville, is out of the running. The RNC Site Selection Committee has recommended Milwaukee, and some are already looking ahead as the official vote looms.

Whether you're more blue or red when it comes to politics, RNC Host Committee Member Omar Shaikh said the focus should be on the green.

"I don’t look at this as political," said Shaikh, who also co-owners Carnevor and 3rd Street Market Hall. "I was on the DNC committee, too, and this is just great for our city."

VISIT Milwaukee estimates the RNC will bring $200 million into the city, partly based on a study of the 2016 convention, which was held in Cleveland. 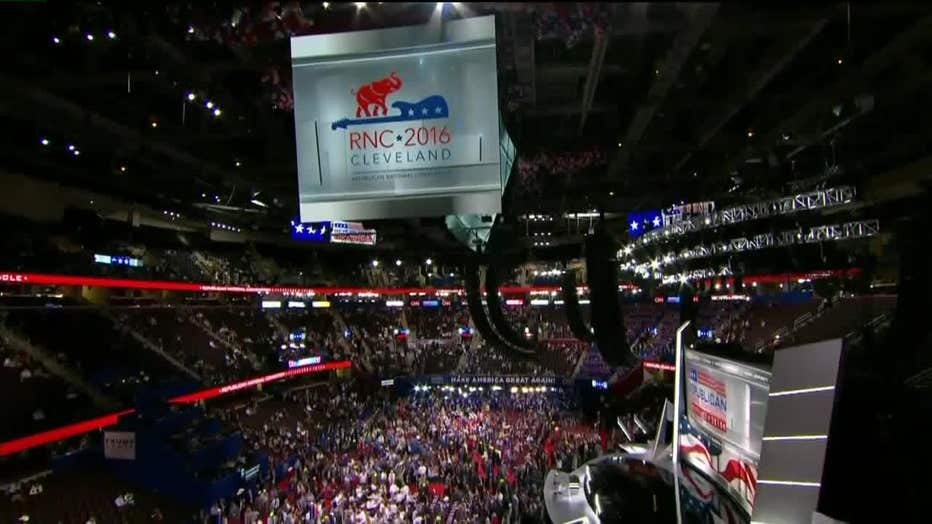 "If you take a look at Cleveland from that point on up, their convention business has been on the rise ever since," Shaikh said.

As a restaurant owner, Shaikh is excited for some of that money to make it into the pockets of restaurant workers.

"There are so many employees throughout our industry that’s been decimated over the last two years," he said. 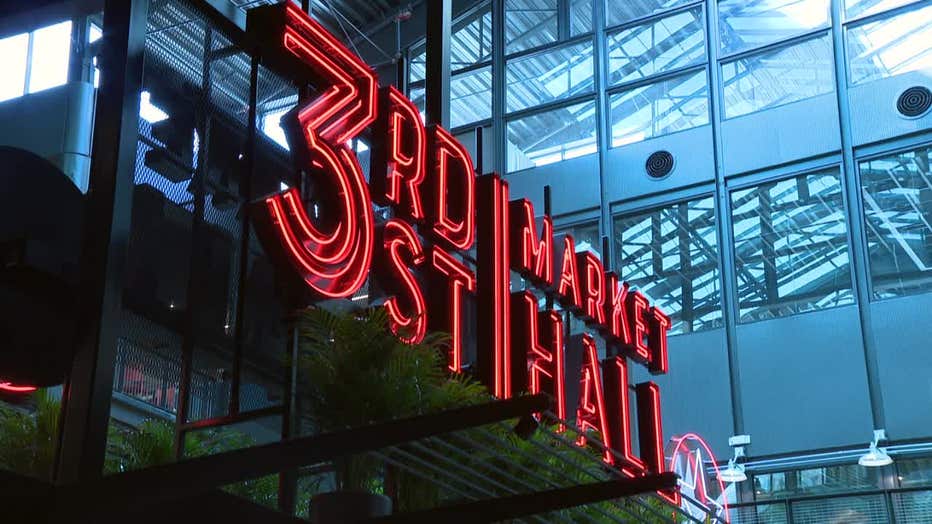 "I think it’s reasonable to expect tens of millions of dollars staying in the economy," said Michael Farrell, an assistant professor of finance at the University of Wisconsin-Milwaukee.

Beyond the hospitality industry, Farrell said money will also go to some in the infrastructure field.

"If you’re a small business owner, and you get a contract to do something related to this for tens of thousands of dollars, this could make your year," he said.

Farrell also expects smaller impacts on the rest of the community "just through the general extra money in the economy that’ll reverberate through and hit everybody a little bit."

He said hosting the 2024 RNC could make the grass look greener in Milwaukee for future conventions, too.

"To have a prominent event in Milwaukee and say hey we’re an important city too, don’t forget us," said Farrell. "The city is preparing for this event, so that’s going to make it stronger going forward in potentially attracting more of these." 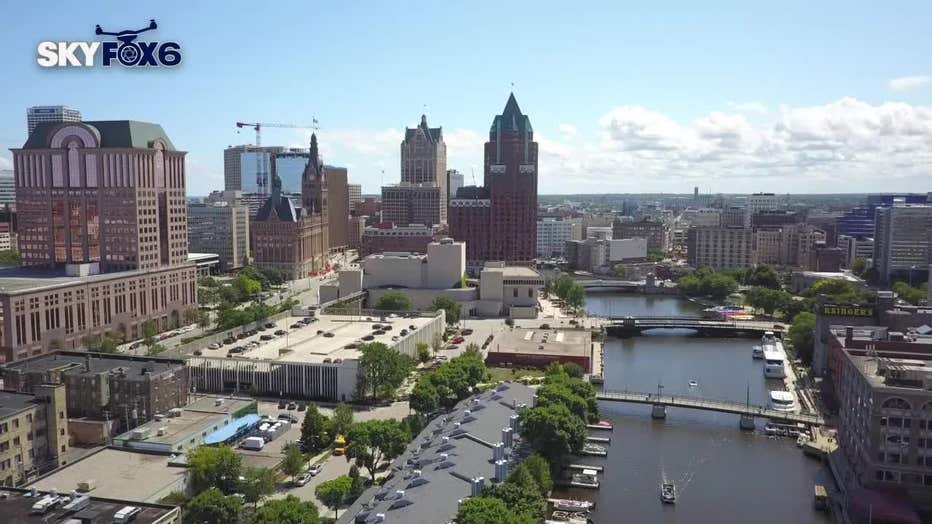 "When we invite 15,000 credentialed cameras to come in MKE and show off our great city, things are going to grow," Shaikh said.

Labor and minority groups have pushed back against Milwaukee hosting the RNC because of the state of the Republican Party and its values.

The RNC Site Selection Committee is in Chicago and will vote Friday to officially select the host site.