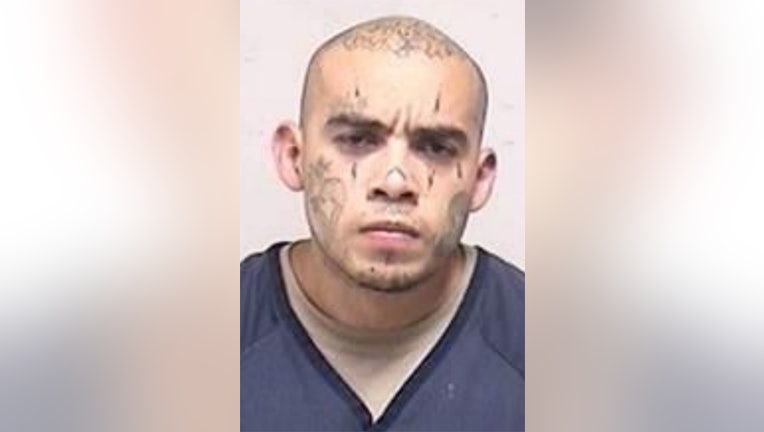 KENOSHA, Wis. - Kenosha police on Tuesday announced the arrest of a man who was at the center of investigations in both Kenosha and Cudahy.

Ricardo Garica, 34, had been wanted for weeks.

Officials say Garcia displayed a gun and robbed a Kenosha neighborhood grocery store on May 24. The next day, police got a tip that he was at a home on 19th Avenue.

Kenosha police responded and surrounded the house. After hours of verbal commands to exit the house, SWAT conducted a search of the residence – but Garcia was not found. It was believed Garcia exited the home before it was completely contained, officials said at the time.

On June 10, police said Garcia "struck again" in Cudahy where he had "family connections." Officials did not provide details of that incident.