CUDAHY, Wis. - A man already sought by Kenosha police has struck again, officials say – this time in Cudahy, where he is known to have family connections. 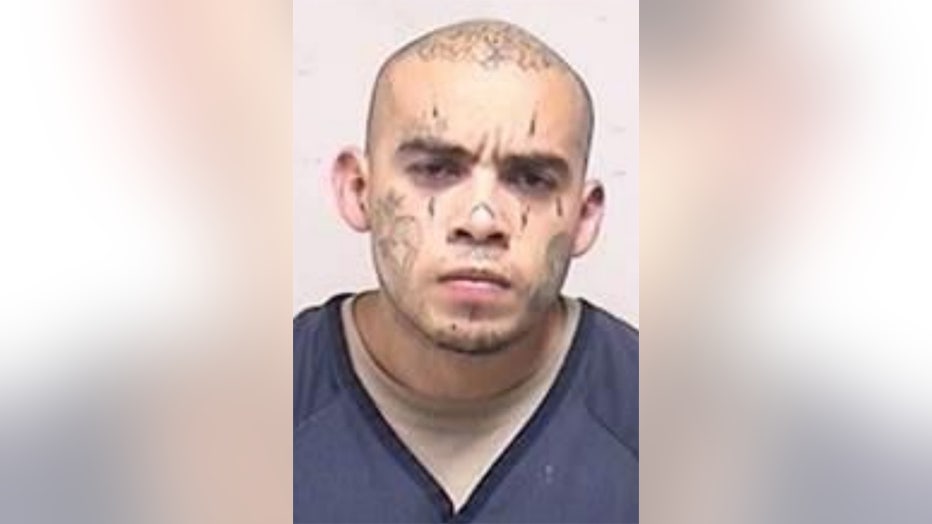 The man at the center of multiple investigations is 34-year-old Ricardo Garcia.

Officials say on May 24, Garcia displayed a handgun and robbed a Kenosha neighborhood grocery store.'

On May 25, police received a tip that Garcia was at a home on 19th Avenue. Police responded and surrounded the house. Kenosha Police SWAT also responded. After hours of verbal commands to exit the house, SWAT conducted a search of the residence. However, Garcia was not located. It is believed Garcia exited the home before it was completely contained.

No more information was provided by authorities about the Cudahy connection.

If you have information that could help Kenosha investigators, you are urged to call 262-605-5203 or Crime Stoppers 262-656-7333. Cudahy police are also willing to take your calls.