VISIT Milwaukee said Wednesday it is welcoming a Republican National Convention committee to town as they consider Milwaukee to host in 2024.

MILWAUKEE - VISIT Milwaukee said Wednesday it is welcoming a Republican National Convention committee to town as they consider Milwaukee to host the 2024 convention.

From the hotels, bars and restaurants to bigger spaces like Fiserv Forum and beyond, VISIT Milwaukee will sell the value of the city. And while their political strategies differ, both mayoral candidates said they are excited about the opportunity to host.

"I want the eyeballs of the world to be on our city," Acting Mayor Cavalier Johnson said.

At a campaign press conference Wednesday night, Johnson said he is excited for Milwaukee's opportunity to show off to convention organizations.

"It's not about red. It's not about blue. It's about green – and using those dollars as an infusion of resources into the pockets of our workers here in the city of Milwaukee," Johnson said of the convention's potential financial benefit. "I want to see that." 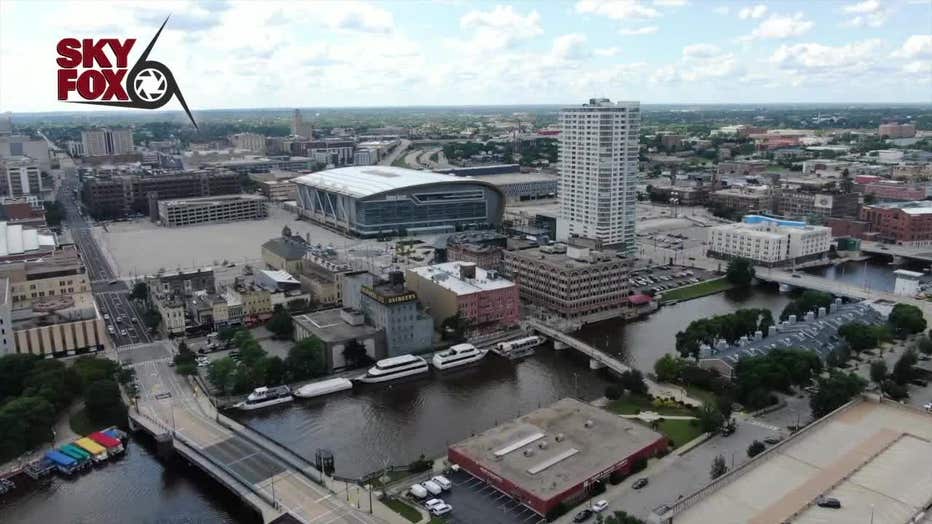 VISIT Milwaukee organized the bid to host, estimating the convention could generate just under $200 million in revenue.

Milwaukee hoped to collect a similar return from the 2020 Democratic National Convention, but it was scaled back amid the COVID-19 pandemic – reducing the profit to $3 million.

"I was so happy when the Democratic Party chose Milwaukee for the convention, and then of course, that all sort of when south obviously with COVID," mayoral candidate Bob Donovan said. 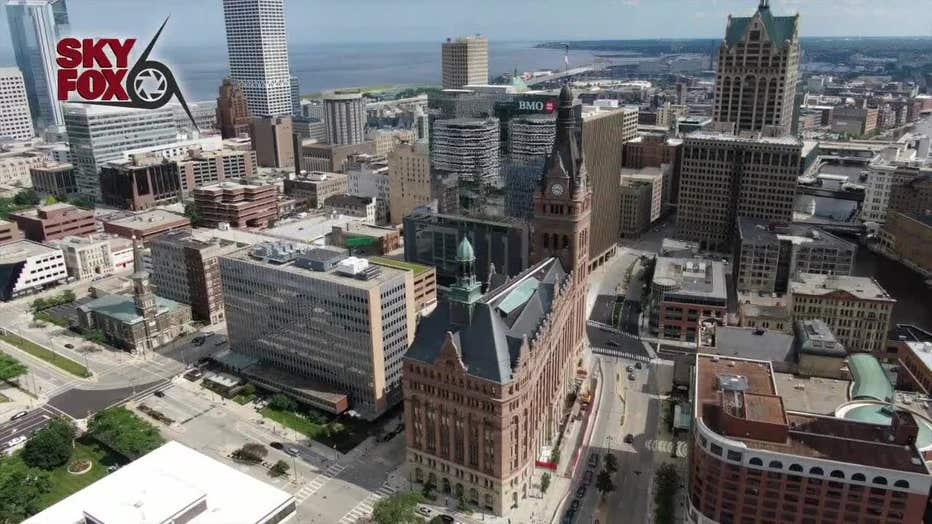 Donovan also shared his excitement at the possibility for business owners to get another chance to benefit from what a convention can deliver.

"I'm hopeful that we can bring the Republican National Convention here. I think that would be a huge boom for Milwaukee," said Donovan.

In a statement, VISIT Milwaukee CEO Peggy Williams-Smith also touted the financial potential of hosting: "We’re so proud that Milwaukee is one of the finalists for RNC 2024. We look forward to showing RNC event organizers all that the community has to offer."

A few weeks ago, a Milwaukee delegation visited the Republican National Committee to pitch the city. The committee is also considering Nashville and Salt Lake City; Pittsburgh had previously been named a fourth finalist.