MILWAUKEE - It's off to the races in Milwaukee for Bob Donovan and Cavalier Johnson, vying for the mayor's seat. Both advanced to the April general election in Tuesday's primary.

Public safety is one of the top issues for the campaigns. Both candidates say they're bringing change but both have already spent years in city leadership roles.

As the dust settles in Milwaukee's mayoral primary, Donovan and Johnson are settling into their campaigns. In a low turnout race, 42% of city voters backed Johnson, with Donovan trailing with 22%. 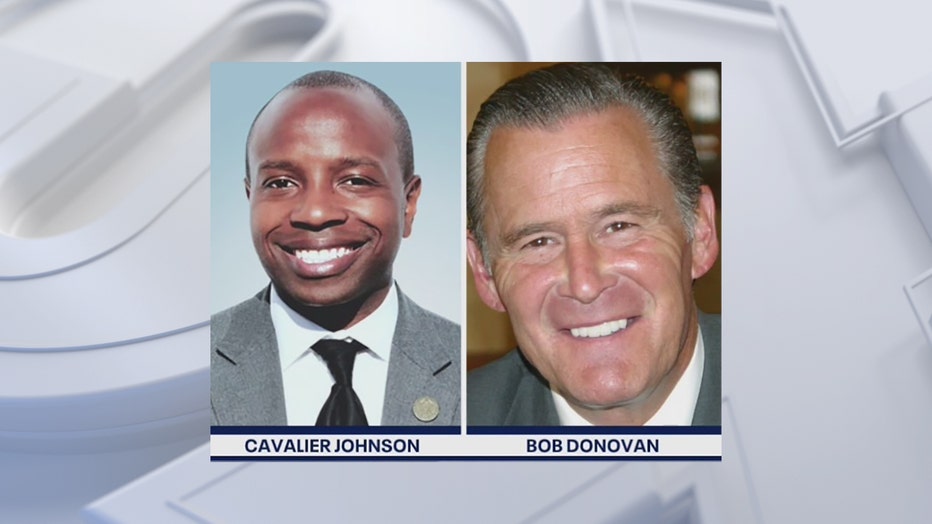 "Good news for the voters. Good news because both candidates know city government," said Mordecai Lee, UW-Milwaukee professor emeritus. "The question for Donovan is, how does he bump up?"

Lee says Donovan needs to expand his voter base., but considering his primary results and campaign war chest, that pales to Johnson.

"He still has prospects, but I think it’s fair to say that he’s the underdog as of today," said Lee.

That's despite having 20 years as an alderman under his belt.

"If people are serious about safer streets, better schools and good jobs, their vote should go to Bob Donovan," said Donovan. 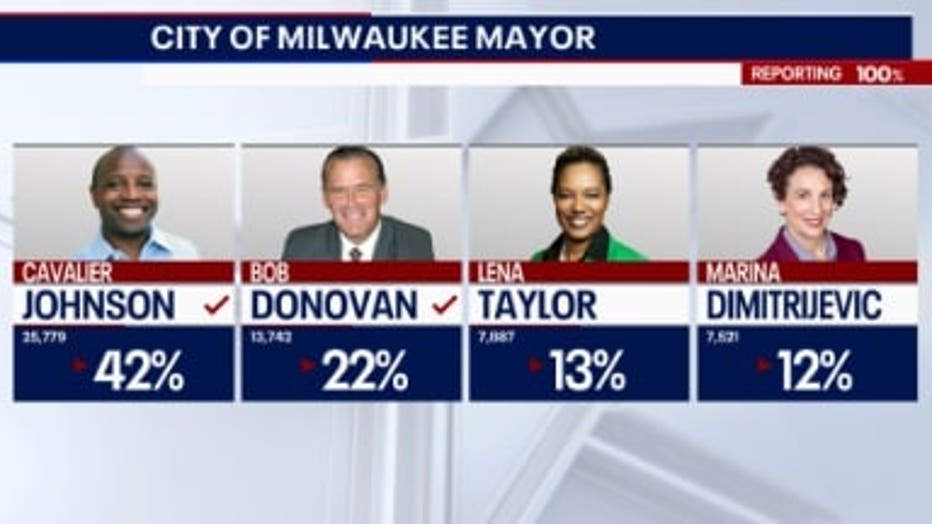 "I’ll say this, who is going to elect the next mayor of the city of Milwaukee? Is it money or the people? I’m counting on the people," said Donovan.

"I understand what Bob is saying," said Johnson. "I'm fortunate, and my campaign is fortunate, to have broad-based support across the city and I'm proud of that." 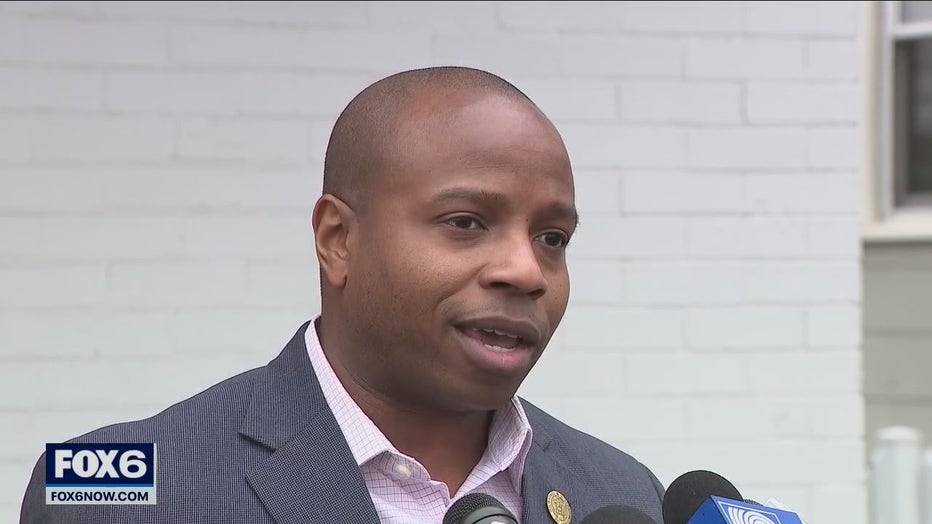 Even though it's a non-partisan office, Donovan is essentially running as a Republican, with Johnson, in effect, an incumbent Democrat.

"My goal is to fight for every vote in Milwaukee," said Johnson.

Both are running on public safety platforms, and both are coming from backgrounds as Milwaukee decision-makers.

Now, it's up to the voters to decide how to weigh their differences.

Former Milwaukee Alderman Bob Donovan is speaking after advancing in the mayoral primary.

The last time there was a wide-open race for Milwaukee mayor was in 2004, but that was in a presidential year. Alderman Marvin Pratt served as acting mayor and the city's first black mayor. He won the primary, but Tom Barrett won the general election.

Now, Johnson's looking to succeed where Pratt did not.

A 26-year-old Kenosha man faces multiple charges after fleeing Greenfield police and crashing into multiple cars at the Rosen Nissan dealership near 27th and Grange.