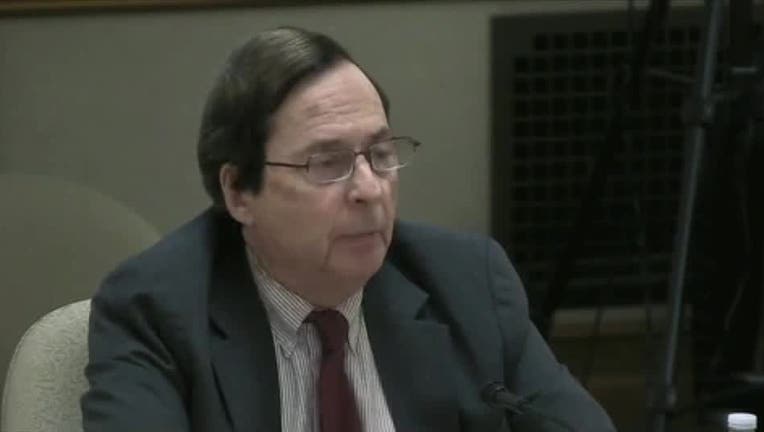 MADISON, Wis. - A Wisconsin judge on Tuesday dismissed an open records complaint against a Republican member of the Wisconsin Elections Commission who served as a fake elector for former President Donald Trump.

The commission itself, not Spindell, is the legal authority that must maintain the records in question and be the target of any lawsuit seeking them, Frost ruled after oral arguments.

Madison-based law firm Law Forward, known for the liberal-leaning cases it takes, filed the lawsuit against the commission and Spindell. Law Forward attorney Scott Thompson said after the hearing that he remained optimistic the records would be turned over even though Spindell is no longer a party to the lawsuit. 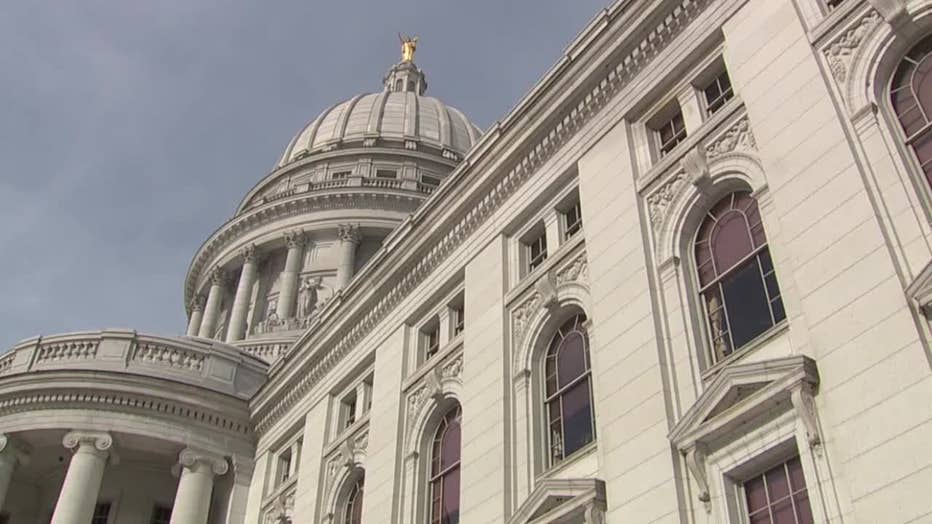 The lawsuit stems from a complaint filed by Law Forward with the elections commission in 2021. It alleged that Republicans illegally posed as Wisconsin electors in an attempt to convince the U.S. Congress to declare that Trump won the state in 2020, even though he in fact lost to President Joe Biden by about 21,000 votes.

Republican attempts to cast electoral college votes for Trump in seven swing states he lost were a focus of the U.S. House committee investigating the Jan. 6 attacks on the Capitol.

The Wisconsin Elections Commission last year rejected a complaint about the events, saying that Republicans who attempted to cast the state's 10 electoral college votes for Trump did not break any election laws. Spindell did not recuse himself from considering the complaint, even though he voted as one of the fake GOP electors.

In a closed meeting, the commission voted unanimously to reject the complaint.

The Wisconsin Department of Justice concluded that Republicans were legitimately trying to preserve Trump’s legal standing as courts were deciding if he or Biden won the election. That is the same argument that Trump allies and the fake electors from Wisconsin have made, including in testimony to the Jan. 6 committee.

Law Forward filed two lawsuits after the complaint was rejected.

In one pending action, the group alleges that Spindell should have been excluded from considering the complaint before the commission because his actions were at the heart of the matter.

The other case, heard Tuesday, alleged that Spindell and the elections commission failed to turn over records that Law Forward requested multiple times under Wisconsin's open records law. The law firm sought documents related to a comment Spindell made during the public portion of a November 2021 commission meeting where he openly discussed his decision not to recuse himself from considering the complaint related to fake electors. The commission had been considering the request in closed session only, which made Spindell’s comments unusual. 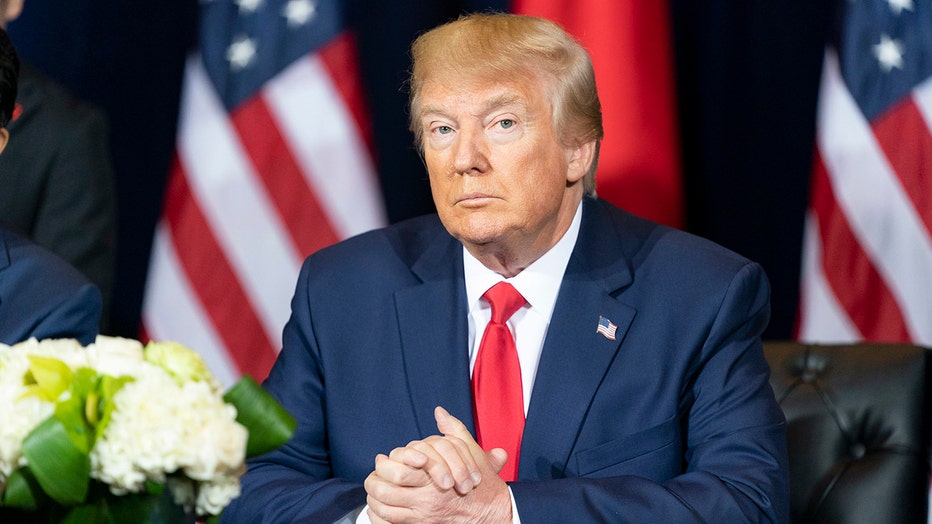 Specifically, Law Forward asked for communications surrounding material Spindell appeared to be reading from during the meeting. According to the lawsuit, the elections commission provided a single document that resembled what Spindell read from and said Spindell had no other related records.

Frost dismissed claims against Spindell, agreeing with his argument that the commission is the legal authority in charge of the records.

The firm has also filed another lawsuit, currently pending in federal court, against the 10 electors and Trump attorneys Kenneth Chesebro and Jim Troupis seeking $2.4 million in damages. That case alleges Trump and his allies conspired to overturn his loss in the battleground state.