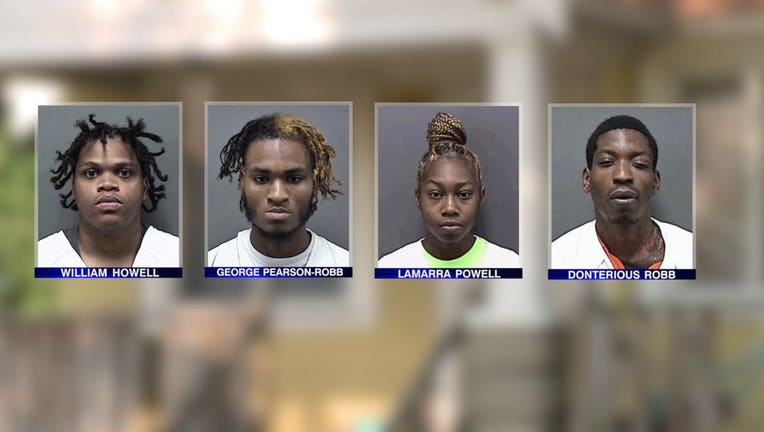 RACINE, Wis. - All four people charged with robbing a Racine bank in 2019, kidnapping the branch manager and her kids in the process, have now been sentenced.

Those four people – William Howell, George Pearson-Robb, Lamarra Powell and Donterious Robb – were accused of holding the woman and kids, ages 2 and 5, hostage to execute the robbery.

Court documents state the woman and kids were held in a basement near 37th and Concordia on Milwaukee's north side. They were given a bucket to use as a toilet and McDonald's Happy Meals to eat while the four plotted the robbery.

Prosecutors said the family was driven to Milwaukee in the woman's car on June 29, 2019 and held at gunpoint with what police said turned out to be a fake weapon.

The next morning, court documents said, they drove back to the bank and used the woman's security codes to get in and had her disable the bank's alarm. They then went into the vault and stuffed bags with cash. 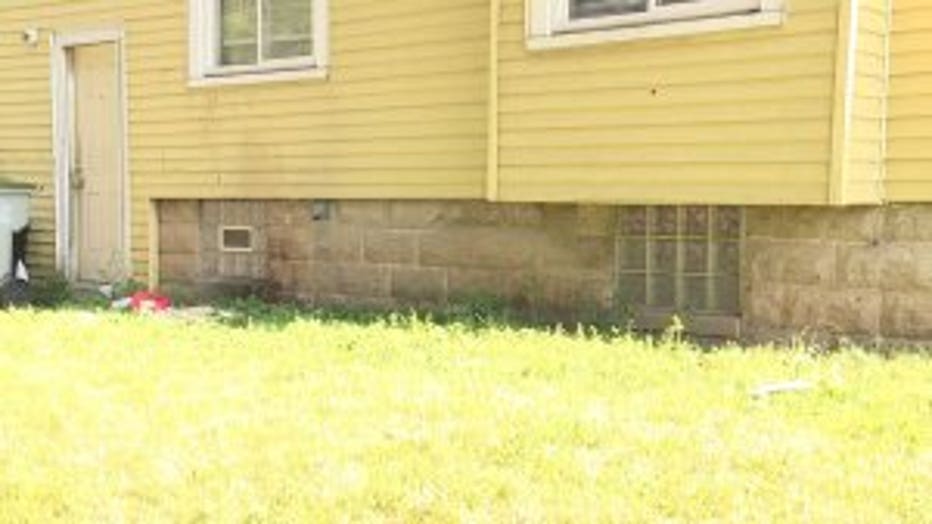 The four drove off and left the woman and her kids behind, so they ran and called 911. Later that morning, the car was found torched and abandoned near Buffum and Clarke in Milwaukee.

Each of the four were charged with multiple counts. Sentencing and case details for each of them are as follows:

William Howell, 22: He pleaded guilty to armed robbery with threat of force, robbery of a financial institution and kidnapping. He was sentenced on July 11, 2022 to 36 years in prison and 20 years of extended supervision.

George Pearson-Robb, 22: In 2021, he was found guilty at trial of robbery of a financial institution, armed robbery with threat of force and three counts of kidnapping. He was sentenced on May 16, 2022 to 40 years in prison and 30 years of extended supervision.

Lamarra Powell, 21: She pleaded guilty on Feb. 7, 2022 to theft from a financial institution and was sentenced to five years of probation. As part of a plea deal, multiple kidnapping charges were dismissed.

Donterious Robb, 26: He pleaded guilty to robbery of a financial institution, armed robbery with threat of force and one count of kidnapping in 2020. He was sentenced on Jan. 22, 2021 to 35 years in prison and 20 years of extended supervision. Additional kidnapping charges were dismissed as part of a plea deal.