MILWAUKEE - Republican lawmakers in Madison are circulating a bill that would dismantle Milwaukee Public Schools (MPS) – dividing it into four to eight smaller districts.

Supporters of the breakup idea say MPS is failing students and is too big to succeed. 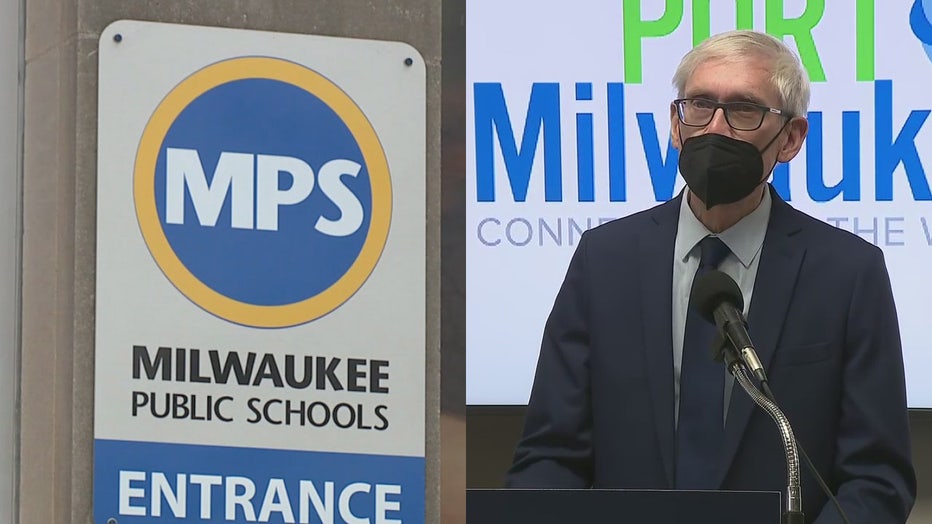 The bill would allow the governor a role in deciding the number and boundaries of the new districts, along with the mayor and the state superintendent, as well as appointees of the mayor and governor. But on Thursday, Feb. 3, Gov. Tony Evers told FOX6 News he was not a fan of the idea.

"It sure looks to me like we’re putting our children into essentially pawns in a political game. I believe that parents and teachers and school board members solve problems locally," Evers said. "And if we’re going to make that much more difficult, I do not support that. And just putting kids in the position of pawns in some sort of political chess game, is distasteful for me."

The S. 60th Street bridge over I-894 is being replaced. The existing bridge was built in 1966. But the entire structure must be replaced now to meet safety standards.