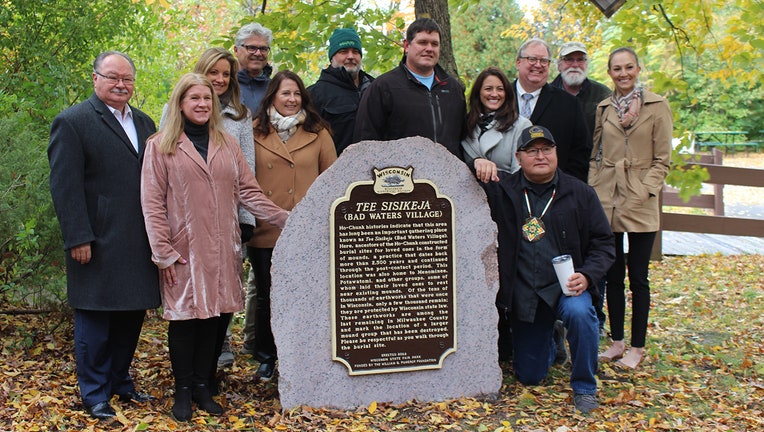 The Wisconsin Historical Society, a news release said, was awarded a grant in 2021 with funding to support the creation and installation of new markers as well as the replacement of markers containing inaccurate or outdated language. 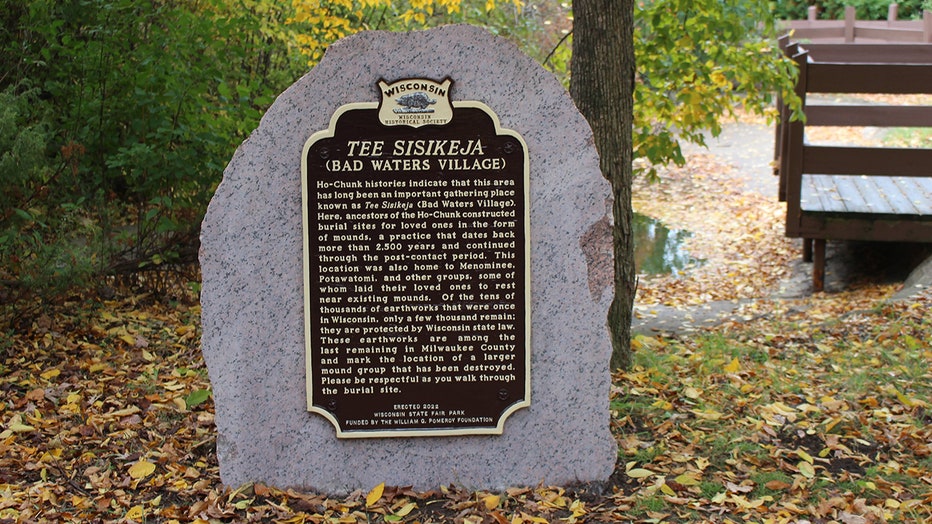 "State Fair Park welcomes more than a million visitors each year, however, many don’t realize the historical significance this area holds for Native Americans," said State Rep. Amy Loudenbeck (R-Clinton), who is also a Wisconsin State Fair Park board member. "Updating the placement and language of the existing burial mound historical markers was a collaborative effort that ultimately makes it possible to share a piece of Wisconsin’s story with respect for Native American cultures and traditions."

While most of the indigenous burial mounds that once stood in Milwaukee County no longer remain, two are still located in State Fair Park today. The dome-shaped earthworks are near a former village site and have a shape and style typical for the period between 2,700-1,500 years ago.

After European contact, Native Americans from villages along the Menominee River or traveling to trade in Milwaukee laid their loved ones to rest within the ancient structures.

"Collaborative efforts to create memorial markers focused on Indigenous culture provide educational opportunities for all park users to enjoy," said Bill Quackenbush, Tribal Historic Preservation Officer for the Ho-Chunk Nation. "Working alongside the Wisconsin Historical Society and representatives from the Wisconsin State Fair Park has been nothing short of an amazing experience in that sharing our knowledge of Tee Sisikeja helps to assure there are appropriate protection and preservation practices taking place towards burial mounds of this nature." 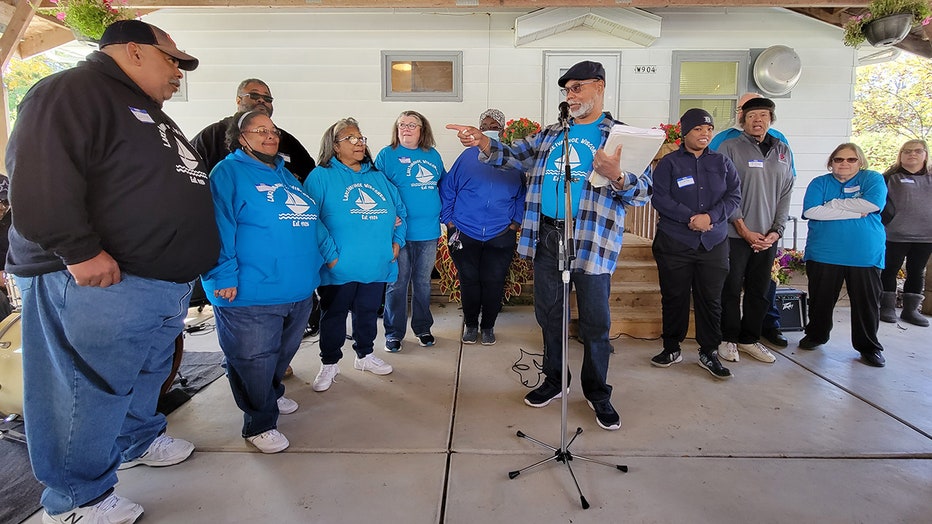 According to a news release, three Black community leaders from Chicago, Jeremiah Brumfeld, Frank Anglin and Bradford Watson, founded it as a resort destination and safe haven for middle-class African Americans in 1926. The resort was an immediate success, and Black families enjoyed the lake and the outdoors in safety. 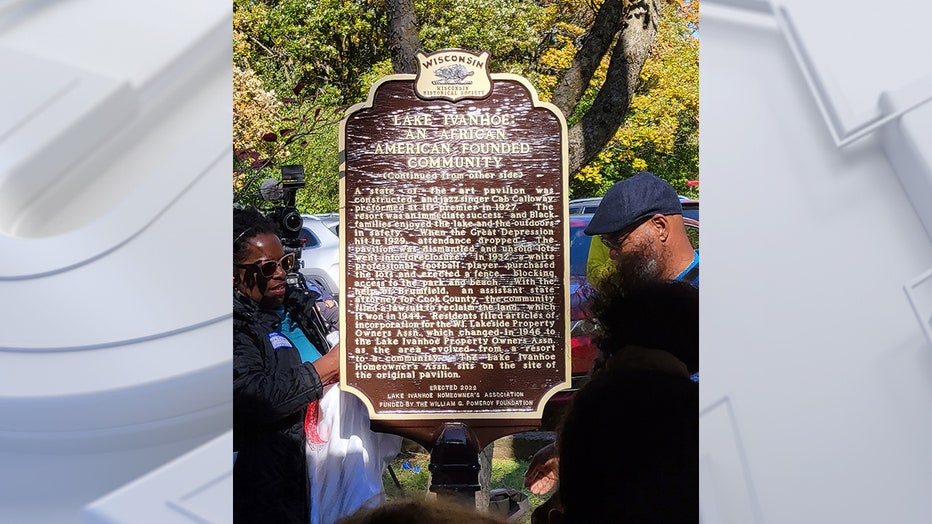 The Lake Ivanhoe Property Owners Association was instrumental in bringing the story of Lake Ivanhoe forward and played a leading role in the historic marker initiative.

"We are grateful for the funding from the William G. Pomeroy Foundation that has supported this important work of preserving and sharing more stories of Wisconsin’s rich and diverse history, like that of the Lake Ivanhoe community," said Christian Overland, Director & CEO for the Wisconsin Historical Society. "The Lake Ivanhoe marker would not have been possible without the support of and close collaboration with the community and their dedication to sharing local history."