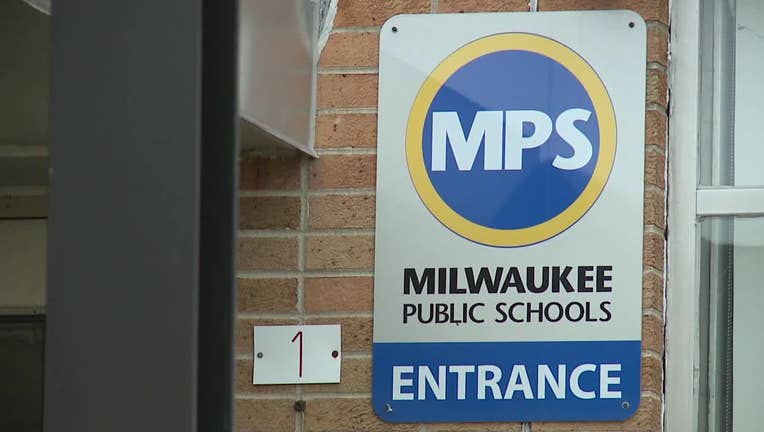 Measures Evers vetoed also would have eliminated income and enrollment limits for the private school voucher program, limited liability for gun and ammunition manufacturers and prohibited the teaching of the concept known as critical race theory at the University of Wisconsin System and Wisconsin Technical College System.

He also vetoed a so-called "parental bill of rights" that would have allowed parents to determine what names and pronouns their children are referred to at school and allow their children to sit out certain lessons the parents find objectionable.

Nearly all of the bills Evers vetoed passed without any Democratic support. Republicans do not have the votes to override his vetoes.

Evers, who is up for reelection this November, has now vetoed 126 bills over the two legislative sessions, the most in modern history and the highest since 90 were vetoed in 1927, according to the Legislative Reference Bureau.

Republicans pushed many of the bills knowing they would be vetoed, but also knowing they could campaign on the issues this fall.

Republican Eric Hovde opts out of run for Wisconsin governor

Republican businessman Eric Hovde said Friday that he will not run for governor this year, but he is considering a second run for U.S. Senate in 2024.

Wisconsin crime labs took longer to deliver test results last year across a number of disciplines according to a state Justice Department report.