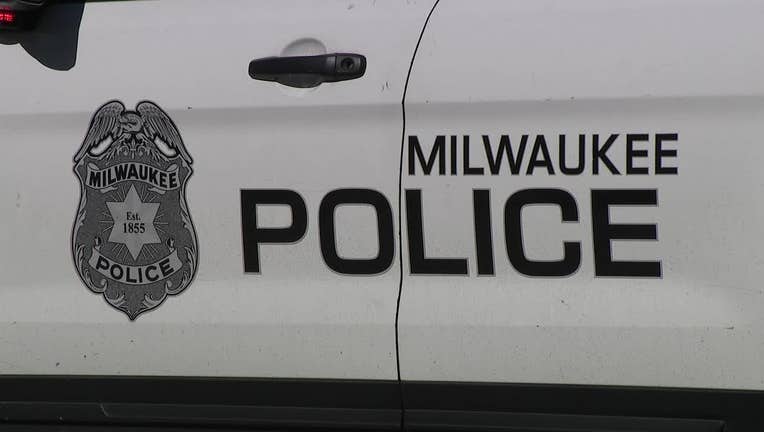 One person was killed, and six others – including a 15-year-old boy – were wounded in the incidents.

Around 1:50 p.m., police said a 15-year-old boy was shot and taken to the hospital with non-fatal injuries.

Police said an "unidentified male," who appears to be in his 20s, arrived at a hospital with life-threatening gunshot wounds, but later died.

Four Milwaukee men were shot around 5:50 p.m. and taken to the hospital. Police said they are all expected to survive.

A 26-year-old Milwaukee woman was shot shortly before midnight Friday. She was taken to the hospital and is expected to survive.

What led to the shootings is not yet known, and police are looking for whoever is responsible.