One of the 21 people shot in downtown Milwaukee on Friday, May 13 tells FOX6 News he did not think he would live to tell his story.

MILWAUKEE - One of the 21 people shot in downtown Milwaukee on Friday, May 13 tells FOX6 News he did not think he would live to tell his story.

Dayshun James says he was shot at Water and Highland Friday night. At one point, he was so certain he wouldn't make it out of the area, he started saying his goodbyes.

"I just wanted to speak to everybody one last time and let them know I cared about them and stuff like that. The people that mattered the most to me," James said. 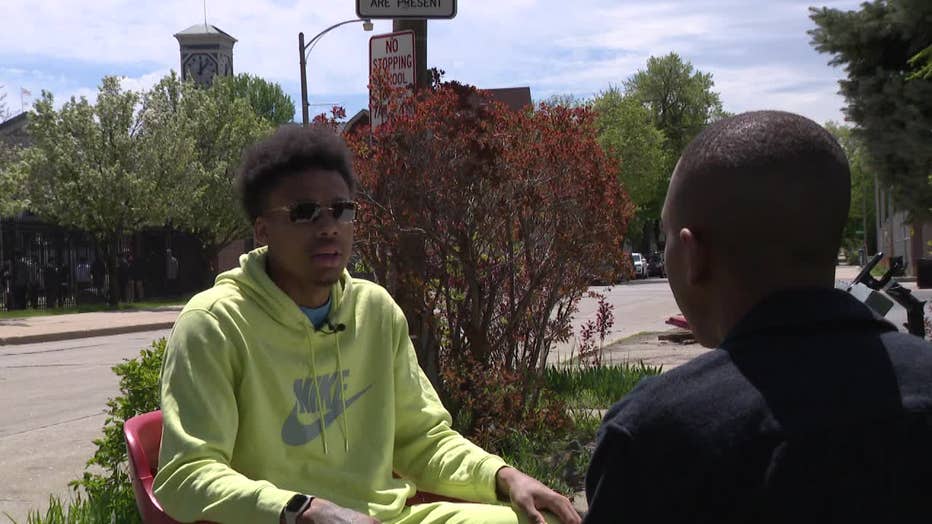 As people scrambled and bullets flew around him, an injured Dayshun James focused on calling the people he loves.

"To let them know I might die," James said.

James if one of the 17 people hurt after shootings at the Water and Highland location. 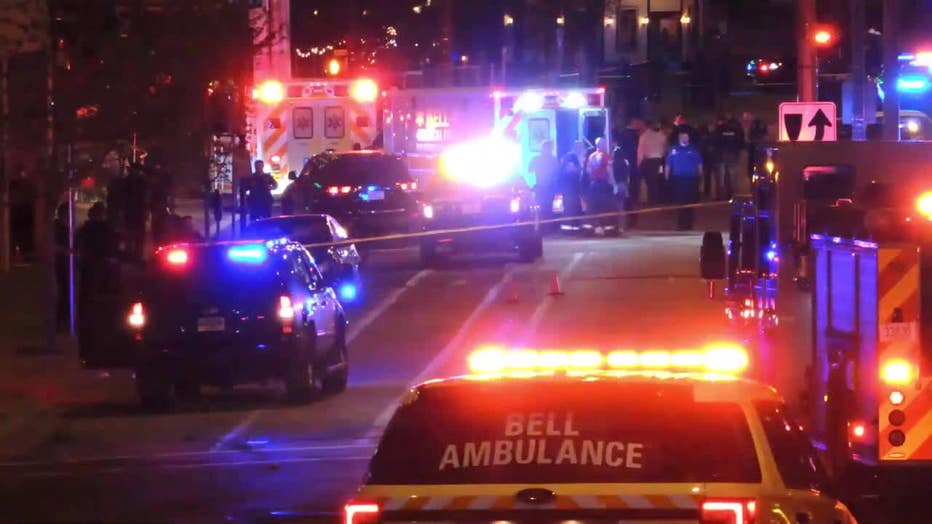 "It was definitely wild. A lot of people didn’t know what was going on," James said. "I don’t think people had any idea where the shots were coming were from, where to run."

James told FOX6 News he was in the area to watch the Milwaukee Bucks game – heading home, when people started shooting. He said he was caught in the crossfire. 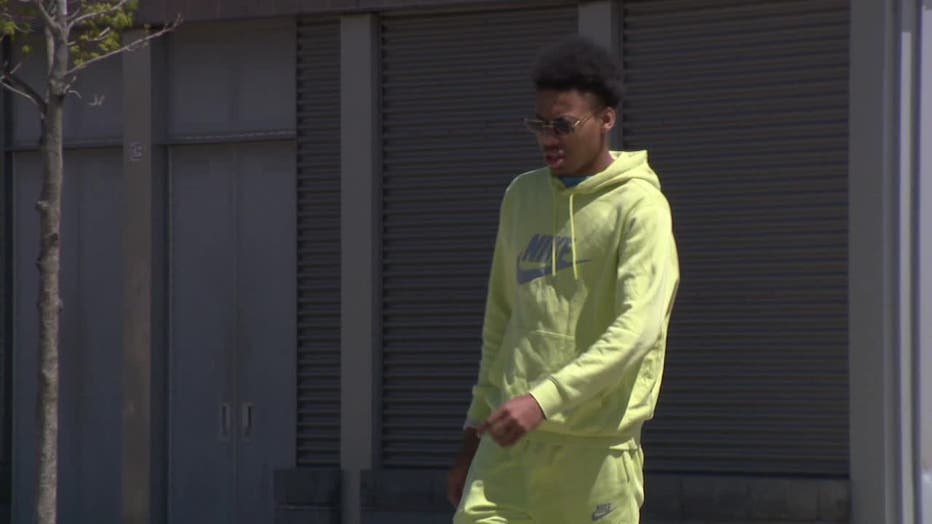 "One went in the butt. Another one went through the butt, hit my hip and fractured my hip. It exploded and like cracked my hip open," James said. 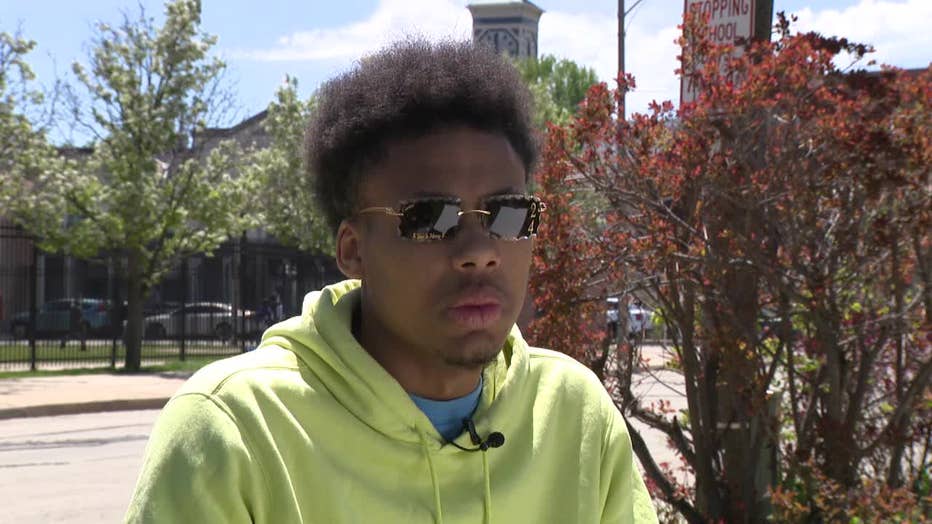 The basketball player underwent surgery. Now, he is back on his feet.

"A sharp pain that comes in and out," James said.

But James said he plans to work through the pain – focusing on his future.

"I hope to still go to college, graduate with a zoology degree, work with animals," James said. "And help people see you can move past minor little things." 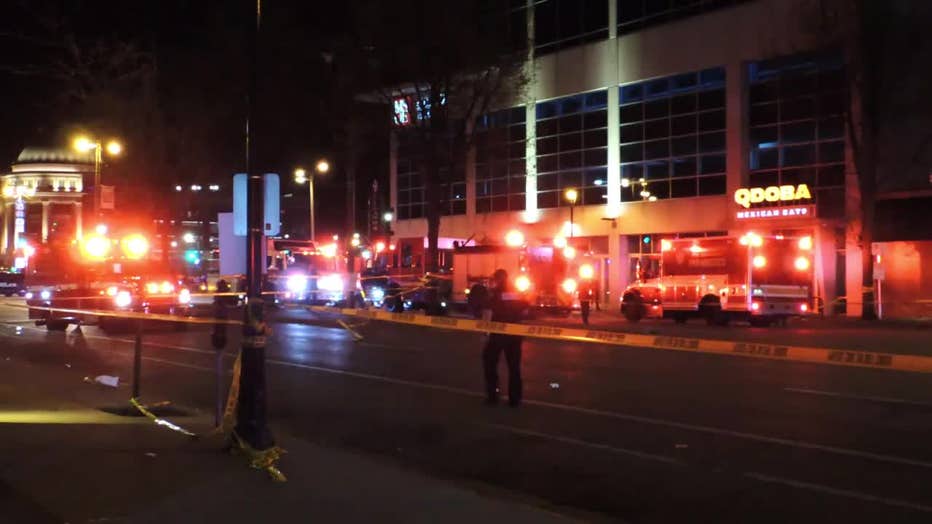 James said he wants people to stop going straight to violence and guns during conflicts.