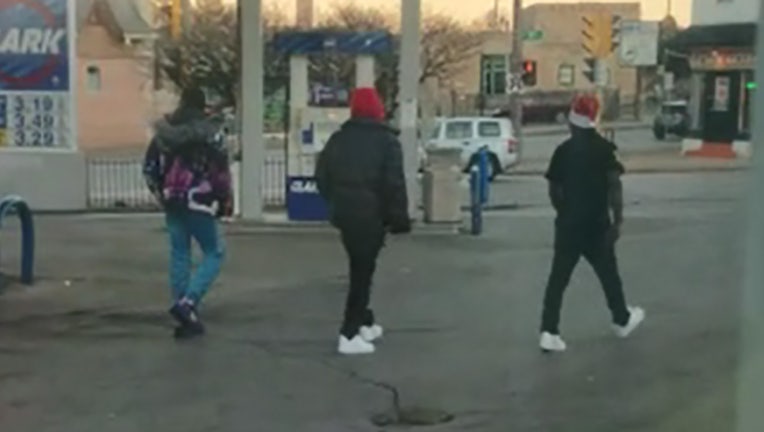 Suspects in shooting near 55th and Lisbon

MILWAUKEE - The Milwaukee Police Department has asked for the public's help identifying and locating three suspects wanted for a shooting that happened on Christmas Day.

Police said the suspects fired several shots during an argument, subsequently striking the victim. The suspects then fled the scene near 55th and Lisbon on foot.

All three suspects, pictured above, are described by police as African-American men between 20 and 25 years old. The suspect in the jacket with the fur hood was armed with a handgun, police said.