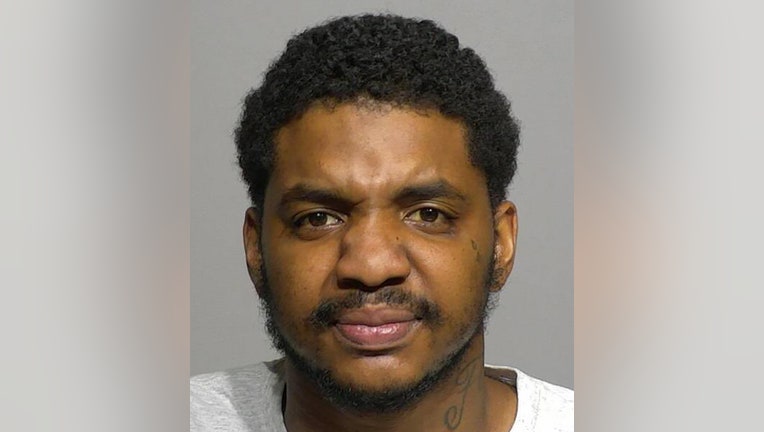 MILWAUKEE - A jury found an Illinois man guilty on Friday, Sept. 2 of all charges he faced in connection to a 2021 Milwaukee shooting.

The shooting happened at a gas station at 26th and Capitol Drive the morning of April 7, 2021. A criminal complaint states two people were pronounced dead at the scene and a third was taken to a hospital. A fourth person, White, was later dropped off at a hospital with a gunshot wound to the abdomen.

The complaint indicates surveillance video was used to positively identify White as the person who shot directly into the victims' vehicle. That video showed White got into an argument with one of the victims at the gas station.

The first victim was seen on video holding a handgun during the argument before punching White in the face, the complaint states. 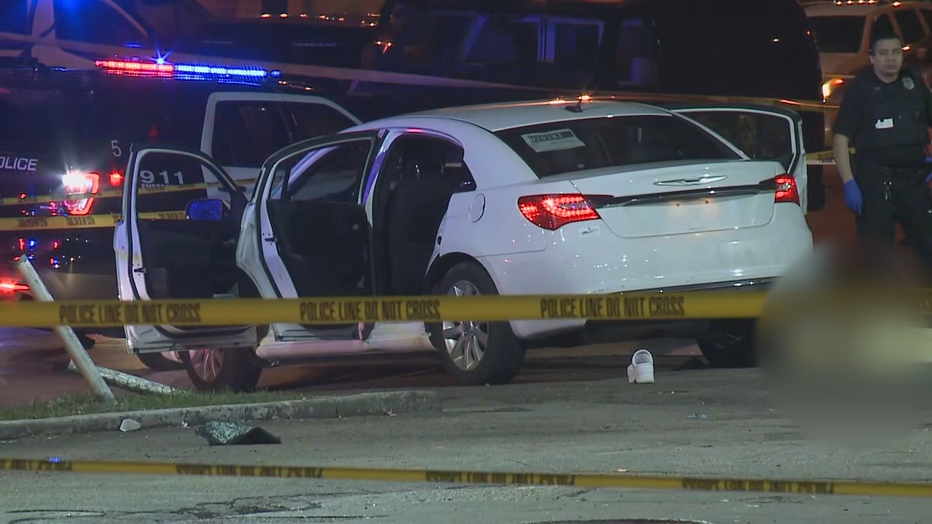 The complaint states, as White was passing the vehicle where the other victims in the incident were located, "two muzzle flashes appear" coming from the handgun White had recently acquired. White kept firing as he ran alongside the vehicle, the complaint said.

White and two other people then got into an SUV and drove down Capitol Drive out of the view of the camera, per the complaint.