A Milwaukee man was shot and killed in what police called a road rage incident near 87th and Mill. His family said his kids were with him.

The man's family told FOX6 News that he and four of his kids were in a van headed to a birthday party. When they reached 87th and Mill, everything changed.

"He would give you the shirt off his back. He was not a selfish man. He did not deserve this," said Monia Foster, the victim's sister. "That’s my little brother. I have always protected him, always, and somebody who is a coward took him from us."

Foster said her brother, Ronald Butler Jr., was just trying to tell another driver to slow down when he was shot.

"All he did was roll down his window and said: ‘Man, slow down some, I got my kids in the car,’" she said. "They shot him in the head." 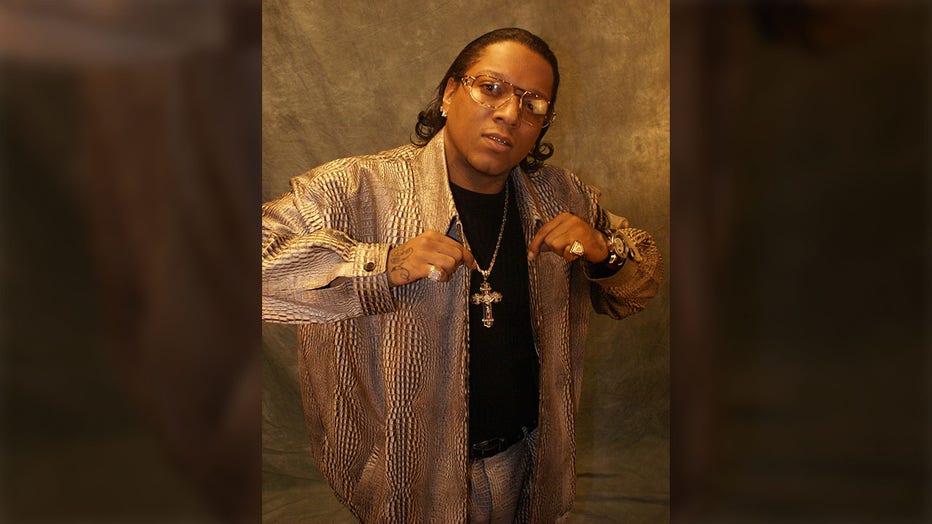 Foster said the kids – a 2-year-old, 9-year-old and 10-year-old twins – are traumatized. Now, they will grow up without their father.

"They watched their dad get killed. How do you explain that to kids?" she said.

Milwaukee police have not released a description of a possible suspect or what their vehicle looks like. So far, police have only said the shooting is related to road rage.

"Whoever did this, I hope they get caught one way or another because I want justice for my brother," said Foster. "Why would that be something that would be worth shooting a person for? I don’t understand that. I’m never going to understand that." 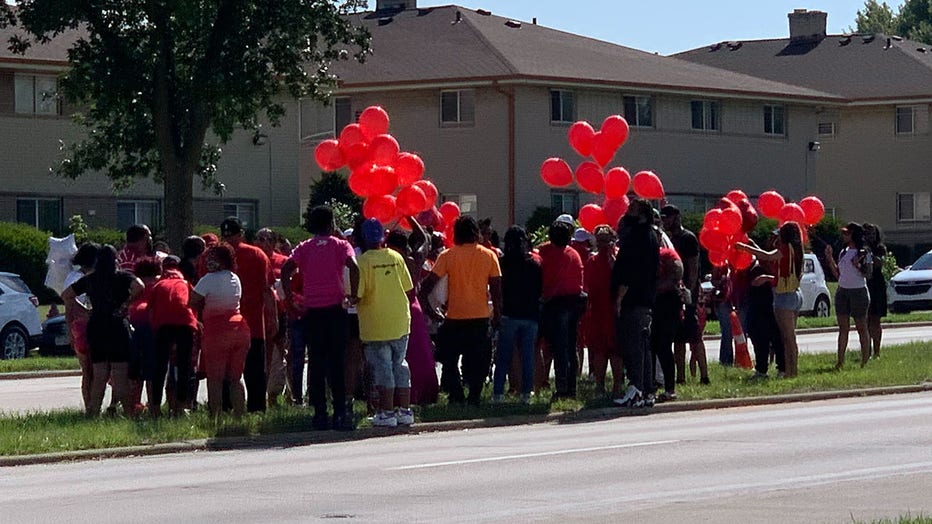 Ronald Butler Jr.'s family prepares a vigil in his honor

A vigil will be held Wednesday night in Butler's honor. The family wants the person responsible for his death to be found. Butler's family has also started a GoFundMe online fundraiser.