At least 21 vehicles were broken into at Locust Court, a senior housing complex in Milwaukee's Riverwest neighborhood.

It happened off of Locust Street just west of the Milwaukee River shortly before 7 a.m., according to police. The vehicles' windows were smashed. 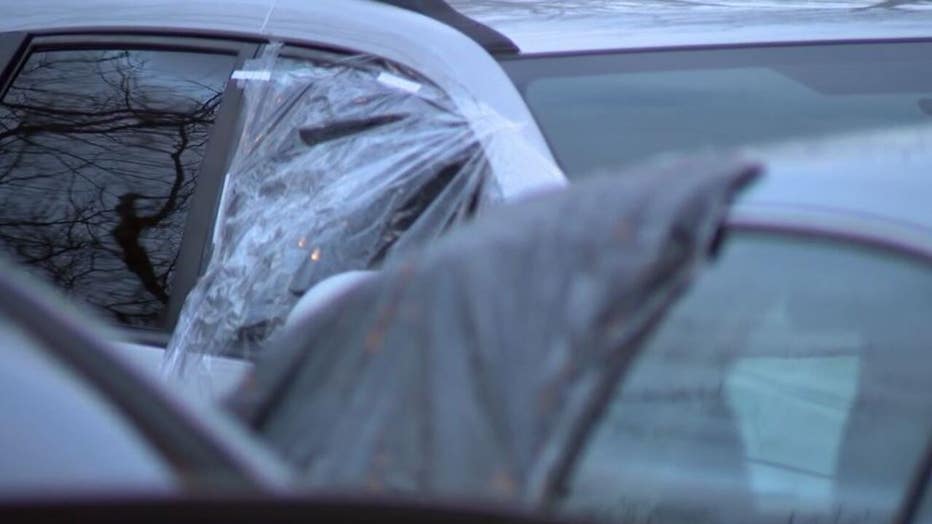 Frustrated residents at Locust Court woke up to windows busted and the ground covered in shattered glass. They said they couldn't believe it when they saw the damage, upset that a place that's supposed to be secure definitely wasn't.

"It’s like, a devil’s playground," said Joyce Williams. "When I came back down, I’m like, ‘These cars have been vandalized.’"

Williams was one of the unlucky ones. Someone shattered the passenger window of her Chevy Malibu. 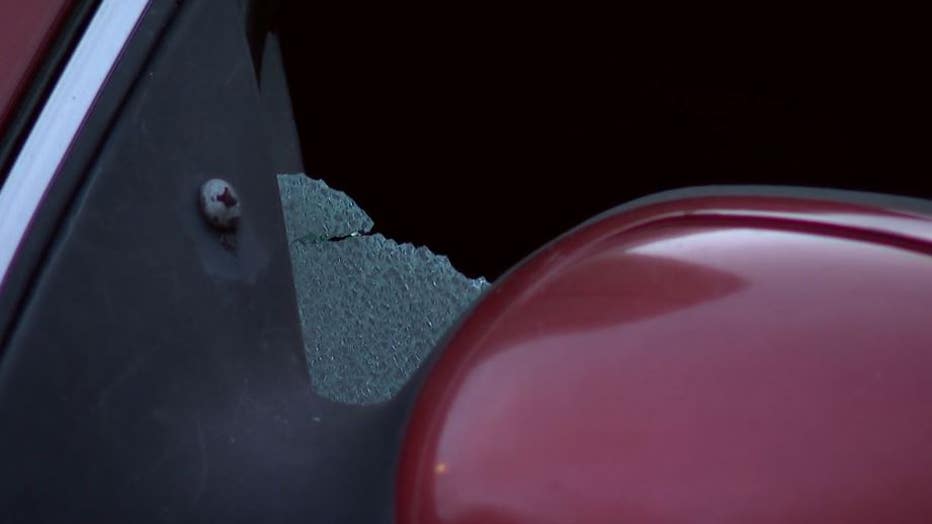 "You work hard to get your stuff, and somebody comes along and tears it up," she said.

As Milwaukee police began investigating at least 21 break-ins Tuesday morning, victims taped up their windows and swept up the glass left behind. 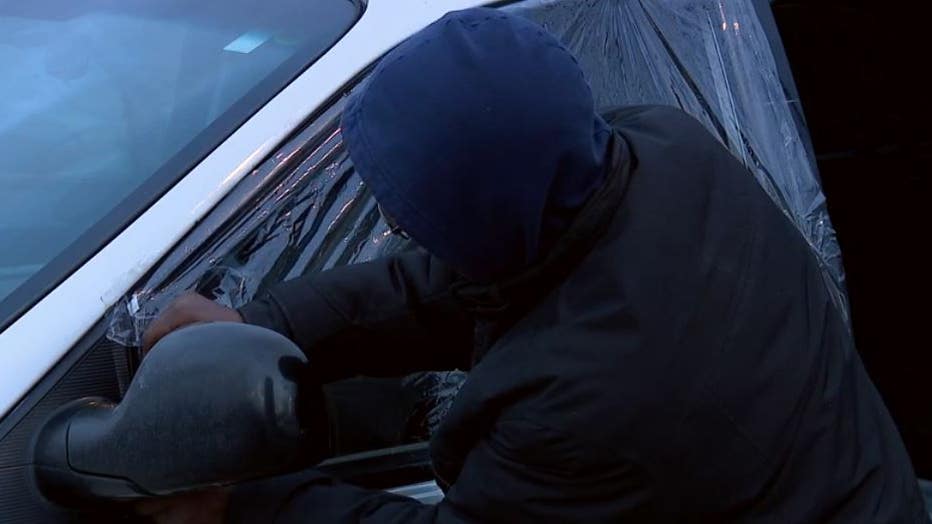 This isn't the first time the parking lot of a Milwaukee Housing Authority complex has been hit. Several cars at the Merrill Park building were repeatedly hit over the summer despite cameras and security.

This rash of break-ins left those who live here demanding change so the place they call home can start to feel like it again.

"Doing it over and over again, and they’re preying on us senior citizens," said Williams. 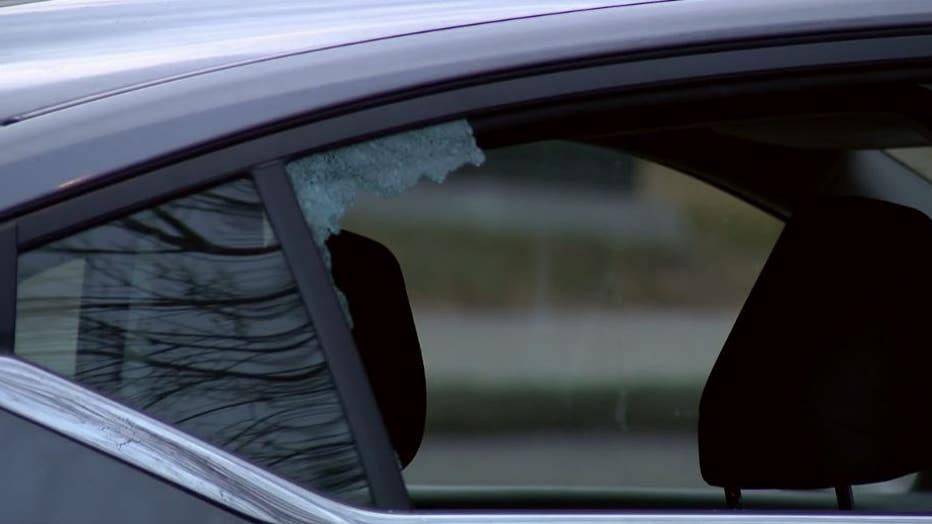 FOX6 News reached out to the Housing Authority Tuesday but did not hear back.

Police are looking for whoever is responsible. Anyone with information is asked to call MPD at 414-935-7360; to remain anonymous, call Crime Stoppers at 414-224-TIPS or use the P3 tips app.