Residents of Milwaukee's Merrill Park housing complex are fed up after criminals once again targeted their parking lot overnight.

"It was shocking, this is the kind of stuff you see in the movies," resident Zachary Johnson said.

It marked the fourth time since August his car has been hit. He said enough is enough – and can't believe it happened again.

"Somebody knocked on my door at six o’clock (Tuesday) morning and said, ‘Your tires are gone,’" Johnson said.

When Johnson stepped outside to see the damage, it was worse than he imagined: All four tires had been stolen off his Toyota Corolla. 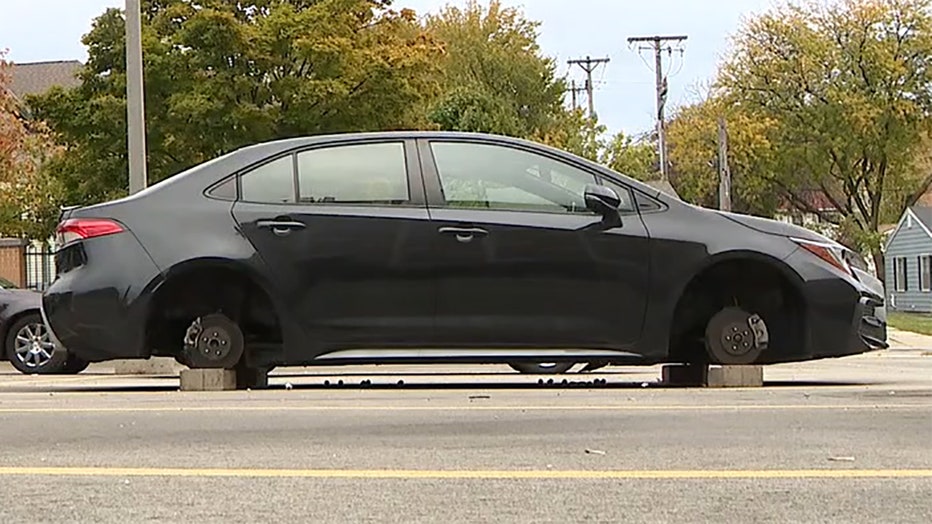 "They left the lugs on the ground," said Johnson. "Apparently they came in like a race car team."

It's not the first time Johnson's car – or the Merrill Park lot – have been hit. In August, FOX6 News talked to residents whose cars had been repeatedly broken into.

"I have my insurance keep going up," said victim Jessie Thomas.

As the seasons changed, nothing else did. Residents met with city officials to discuss the issue earlier in October – but had more break-ins the day after. 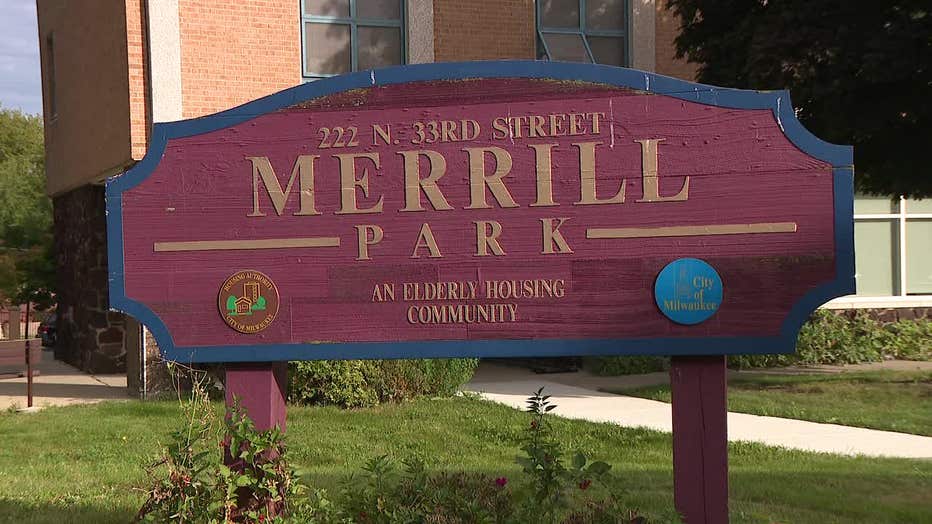 Residents, like Johnson, want to see a gate put up and have started a GoFundMe online fundraiser to pay for it.

"This is a problem that cries out for solution," Johnson said. "We can either continue to be victims and remain helpless, or we can respond."

The damage of the past few months sits in the lot like a painful reminder as residents try to stay optimistic that the latest incident will prompt change.

"This doesn’t have to be, this is totally unnecessary," said Johnson.

FOX6 also reached out to the city housing authority, but did not immediately hear back. They last time they responded, they said security patrols the parking lot and there are working surveillance cameras on the property.