Milwaukee police arrested a man who allegedly hit an officer in the head with a pipe and smashed squad car windows outside District 7.

MILWAUKEE - Milwaukee police arrested a man outside District 7 after he allegedly smashed police squad car windows and hit an officer in the head on Tuesday, Aug. 9.

MPD surveillance captured the moment Neylon allegedly walked up to the officer and hit him in the head with a metal pipe. A source shared the video with FOX6 News.

Prosecutors say Neylon smashed the windows of two squad cars outside District 7. When police got outside to see the damage, Neylon was allegedly on the ground fighting with an officer.

According to investigators, Neylon bashed the officer in the head, which caused a "two-inch laceration" that required "staples and glue" to close. Prosecutors identified the officer as a 35-year-old man. He suffered a concussion. 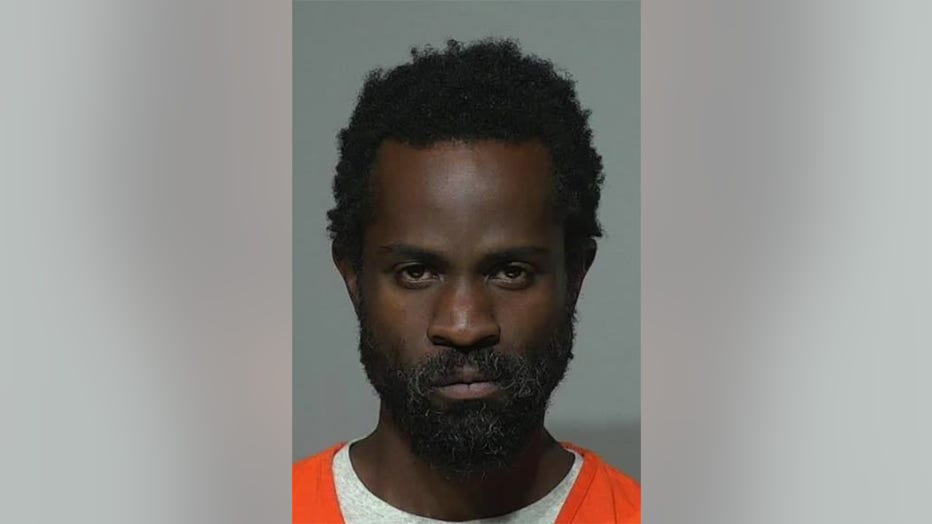 It is not clear what motivated the alleged attack, according to officials.

Court records show Neylon has a criminal past that includes prior convictions for robbery and resisting an officer.