MILWAUKEE - The Milwaukee Police Department on Friday, Jan. 21 released video related to an in-custody death that happened in December.

Warning: Images and video below may be disturbing to some viewers. Discretion is advised.

The incident began the night of Wednesday, Dec. 8 when a man was arrested near Cesar Chavez Driver and Lapham Boulevard after a traffic stop. Police said the driver and passenger were already suspects in an ongoing drug investigation, and were taken into custody without incident.

Both suspects were taken to MPD District 2. After a search of the suspect, police said drugs were found.  One of the suspects – a 27-year-old man – began to have a medical event, and it was believed he may have recently taken a controlled substance.

The man was taken to the hospital for treatment, was medically cleared and was placed back in custody at MPD District 2 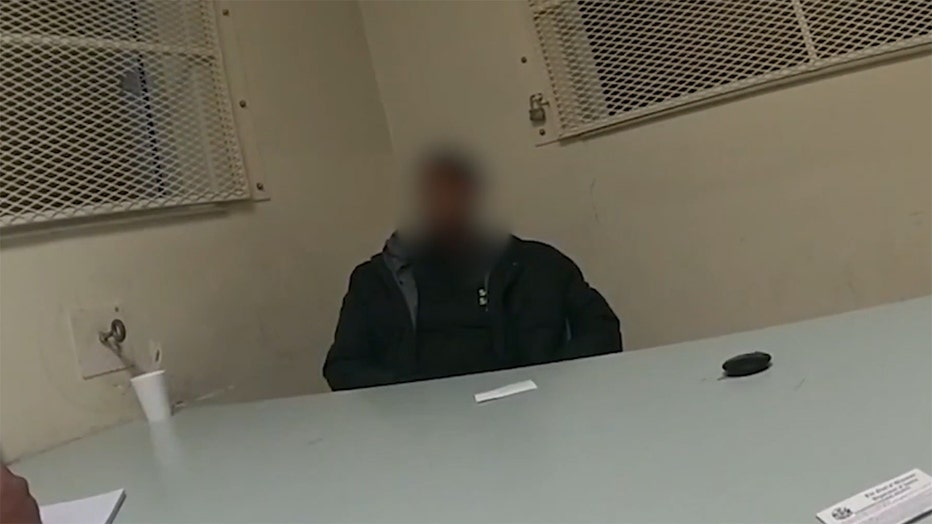 There, police said the suspect appeared to be alert and following instructions. He completed the booking process without incident or disruption. He said he had recently raken drugs, and said he had no medical issues or need for medical attention.

Later, after booking, police said the man began to have a second medical emergency while in his cell awaiting transport to another facility. A person in another cell alerted officers shortly after a cell check was conducted, according to police. 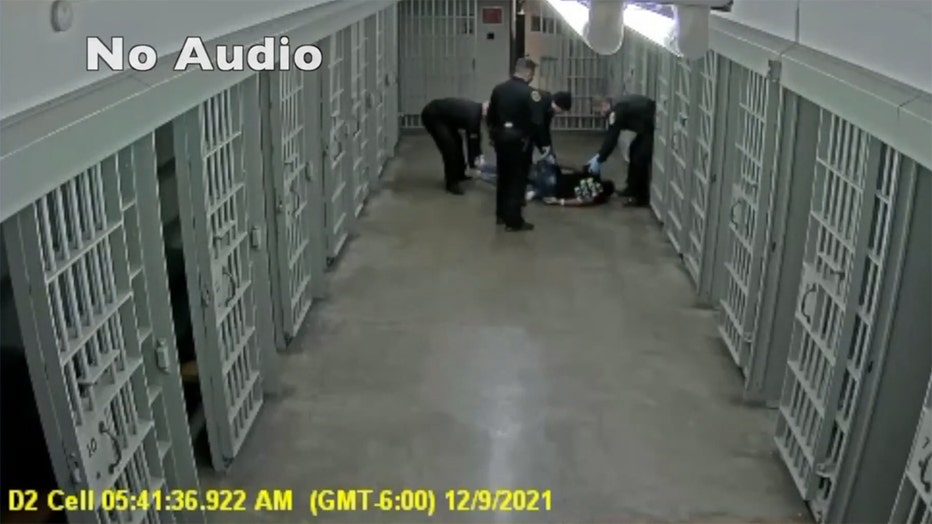 Multiple officers responded to the cell, where the man was found unresponsive on the cell floor. He was rushed to the hospital where he was pronounced dead after life-saving attempts were unsuccessful.

The West Allis Police Department is continuing an investigation into the incident and will present the case to the Milwaukee County District Attorney's Office when completed.

The West Bend Police Department is investigating the death of an inmate at the Washington County Jail Friday morning, Jan. 21. It happened shortly before 9:30 a.m.

A multi-state drug investigation, prompted after a Kenosha County overdose, led to the discovery of an estimated $4 million or more worth of narcotics.