The Milwaukee Police Department said some of what happened after the Milwaukee Bucks NBA Finals win was ''not surprising,'' but there are investigations open.

MILWAUKEE - Hundreds of thousands of people celebrated the Milwaukee Bucks' NBA Finals win safely – but not everyone was behaving. Police said investigations continue.

The owner of Steny's Tavern on 2nd and National says his cameras caught a man swiping his keys, going outside and wandering out of sight where his car was parked in the middle of Game 6 on Tuesday, July 20.

"It was so packed, everyone having a blast, hugging, like so happy after the win," said Ryan Steny. "Go outside to get in my car, it’s not where I left it.

"We just won the championship and to end the night like that was like, no way. Out of all the things that can happen, really? My car is gone? It got stolen?"

Milwaukee police said they are investigating that and other crimes this week but overall called the week a huge success as far as security and safety.

"I've been out there a couple of nights, and for the large part, a lot of the Buck participants went home. We had a lot of traffic snafus," Acting Milwaukee Police Chief Jeffrey Norman said. "We have events like this, everybody wants to be a part of the energy. Those issues were not surprising issues." 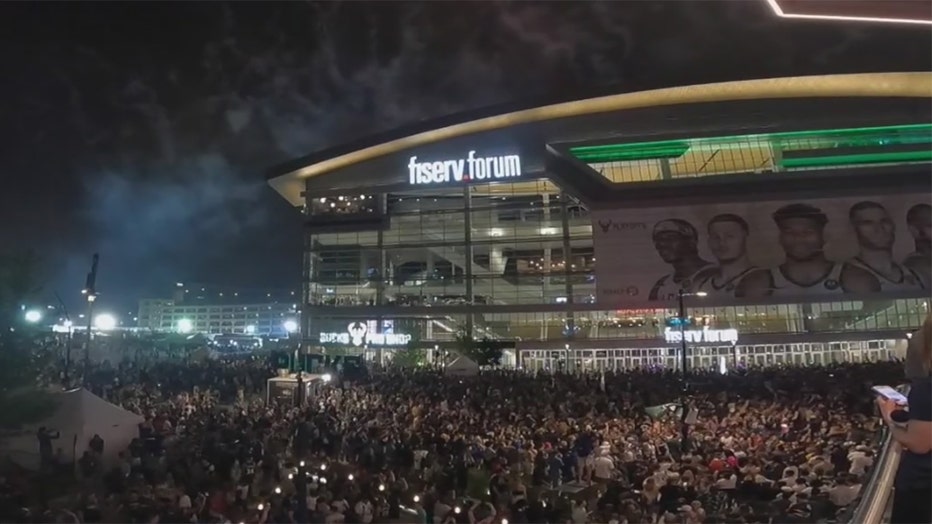 Outside of the Deer District on Water Street, as post-game celebrations carried into the next calendar day, three people were shot early Wednesday. There were several other reports of damage to cars.

MPD estimates 300,000 attended Thursday's parade and celebration after roughly 100,000 came out for the game itself on Tuesday. 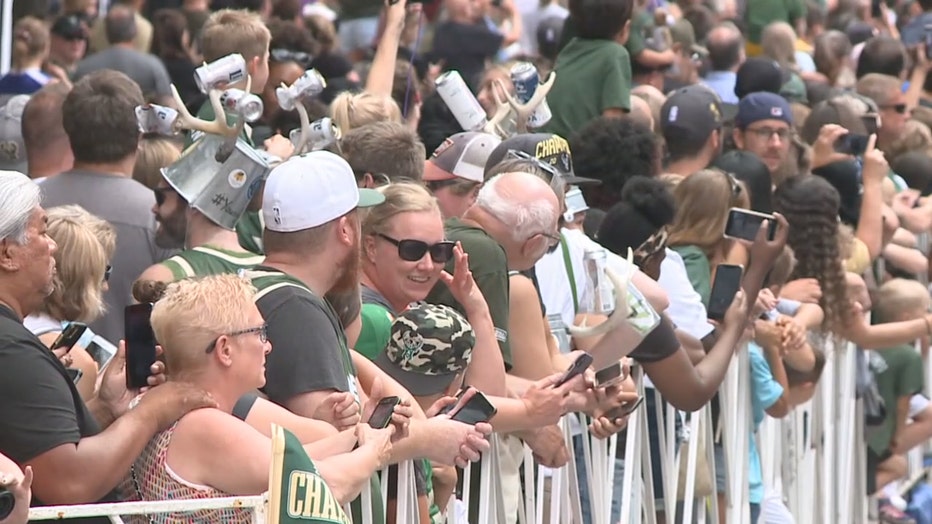 Norman said the same team they had planning for the Democratic National Convention helped plan for the NBA Finals and the parade. He said they were a big reason, along with many law enforcement partnerships, that things went well.

"Whether or not you want to call the Finals a national security event, we treat it as such," said Norman. "A lot of moving parts but in the end, when you can focus on the win, that’s a win." 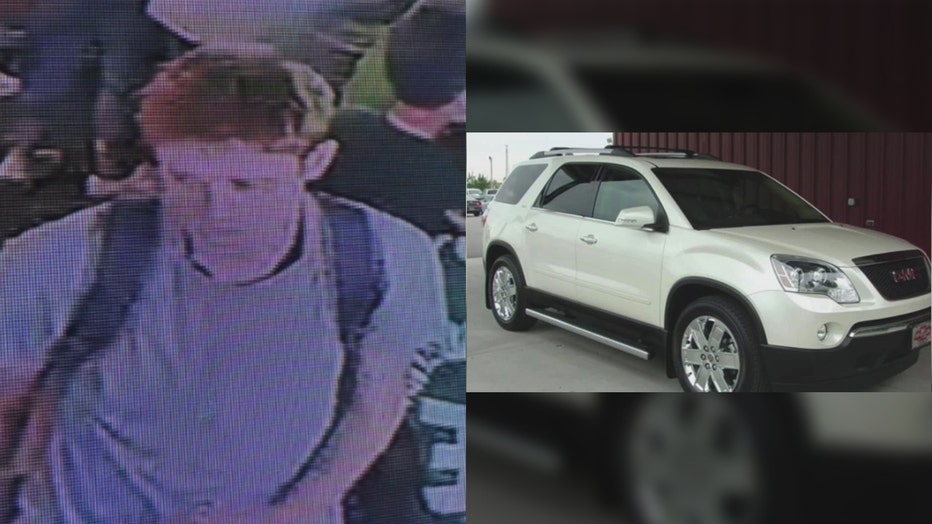 For Steny, it's been a win and a loss.