After a homeless man was found dead at Milwaukee's MacArthur Square, Street Angels outreach group says more people are living on the streets.

Street Angels comes to MacArthur Square three times a week. The outreach group said it has seen a 10% increase in the number of people living on the streets compared to this point last year – more than 200 people.

"We're back to levels where we were pre-COVID in 2019," said Dan Grellinger, Street Angels' homeless outreach specialist.

Tucked away from the noise of downtown Milwaukee, scattered tents show the growth of Milwaukee County's homeless population in MacArthur Square. Wednesday night, 20-30 people seemed to be staying there. But in the shadows of the Milwaukee County courthouse, Grellinger said the community can't ignore things any longer. 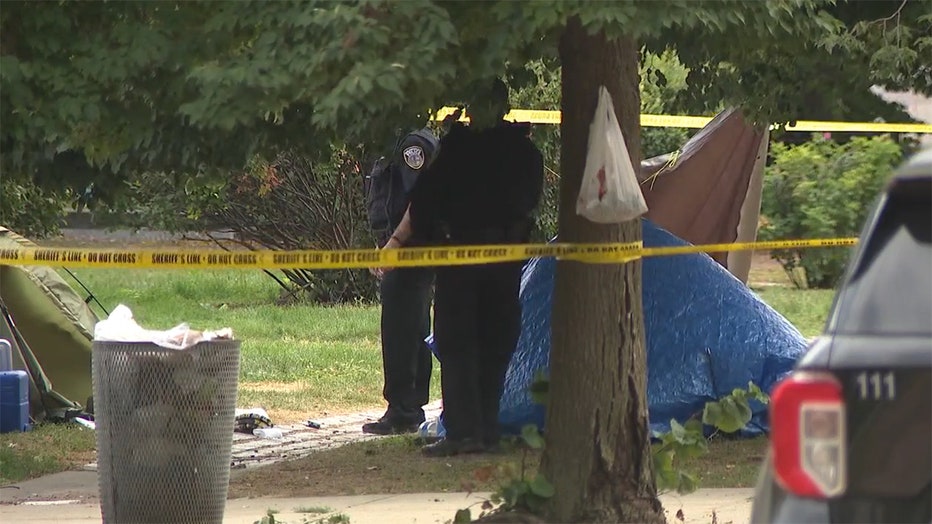 The spotlight on homelessness returned to the square Tuesday when police were called there for a death investigation. The medical examiner's office identified the victim as 42-year-old Chad Leachman. A report states firefighters found him in a tent with a glass pipe, syringe and other items around his body.

Grellinger said Street Angels tries to connect people with resources, including treatment, but that task has proven difficult.

"You can't do anything for them that they don't want for themselves, so it's kind of a waiting game to see when they're ready for recovery," said Grellinger.

Street Angels will return Thursday and offer grief counseling for those staying in MacArthur Square. 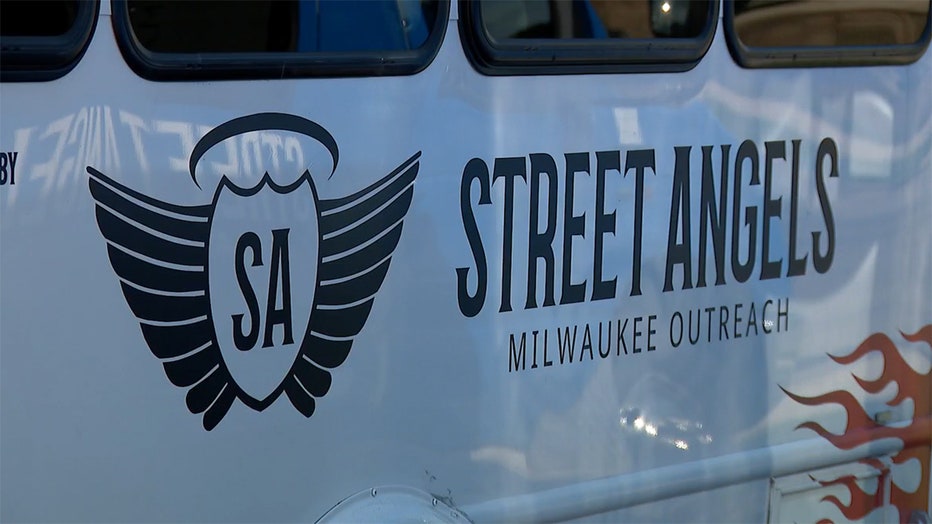 In a statement to FOX6 New, the Milwaukee County Housing Services division said:

"Milwaukee County and it's non-profit partners continue to do homeless outreach on a daily basis throughout the community including this location to attempt offer housing and related services. Unfortunately, there are times when individuals are not willing to accept assistance. The County and its partners remain completely committed to the goal of ensuring that unsheltered homelessness is brief and rare whenever possible."

The medical examiner's office said Leachman's cause of death is pending as it awaits a toxicology report.