A 29-year-old Milwaukee man is accused of firing shots into a home that critically injured his own niece. John Jackson is now charged.

MILWAUKEE - A 29-year-old Milwaukee man is accused of firing shots into a home that critically injured his own niece. John Jackson is now charged with the following criminal counts: 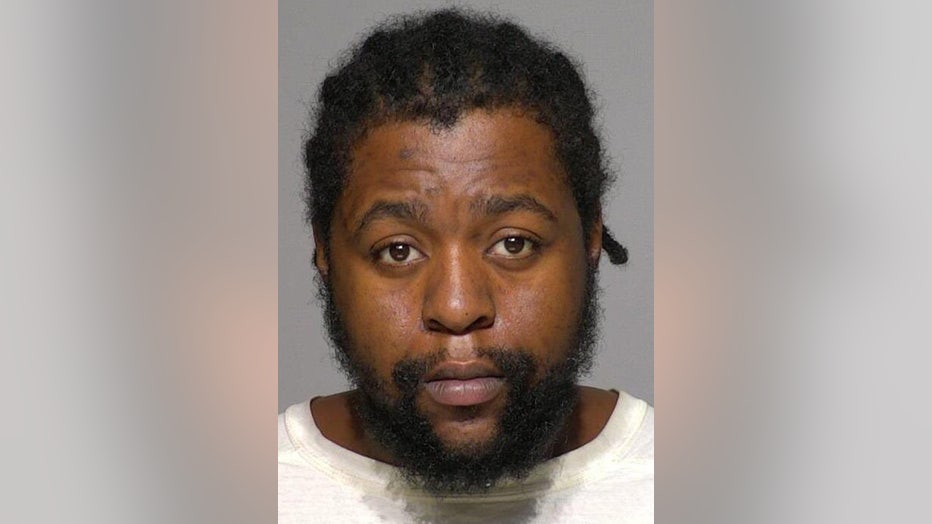 According to the criminal complaint, Milwaukee police officers were dispatched on Sunday morning, July 24 to a shooting complaint near 49th and Meinecke. When the first officer arrived, he saw the father of Ke'yari Redding holding the 5-year-old girl. She had been shot. The officer performed CPR prior to firefighters arriving on the scene and taking the girl for treatment to Children's Wisconsin.

Investigators spoke with the father of the 5-year-old girl. He indicated he was sitting on a couch when he heard "multiple gunshots coming from outside the residence." He told police he looked over and saw his daughter was shot and bleeding. He provided aid to his daughter as his sister called 911. 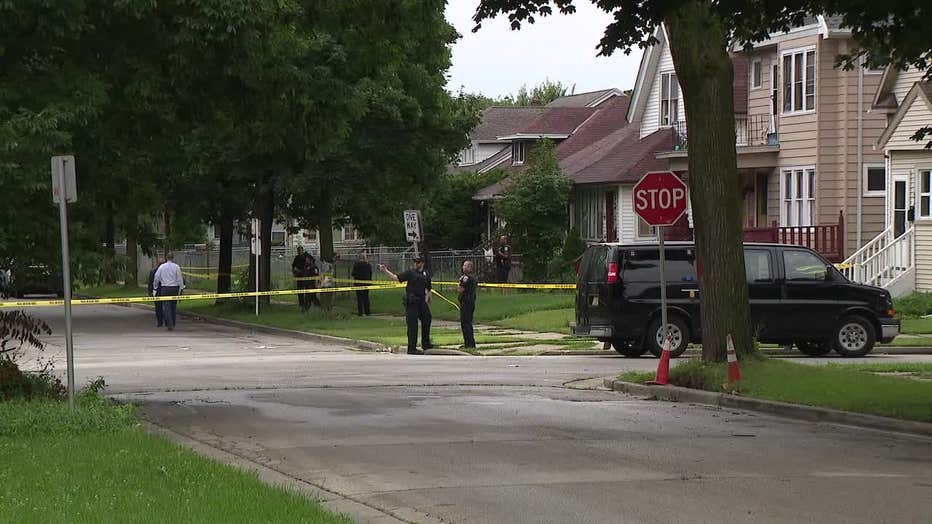 Immediately after the shooting, the girl's father looked outside "and saw an older model white Pontiac Firebird traveling southbound on N. 49th Street. The passenger window on the Firebird was down and (the father) could see John Jackson, the defendant, driving the Firebird." Jackson is the brother of the girl's mother, the complaint says.

According to the complaint, a ShotSpotter alert created at 7:30 a.m. that Sunday "indicated that approximately 12 rounds were fired." Detectives initially located nine casings in front of the residence near 49th and Meinecke. With the help of a K-9, they located three more casings located in thick grass nearby. Officials also noted multiple bullet strikes to the front of the residence.

Investigators were able to review surveillance video from multiple cameras. One of the cameras shows the intersection of 48th and Meinecke. The complaint says at "approximately three seconds into the video, twelve shots can be heard in rapid succession, followed by a single shot." A short time later, a white Pontiac Firebird is seen traveling east on Meinecke Avenue.

Late Sunday, a Milwaukee detective conducted an in-custody interview of Jackson. He stated he went to the house near 49th and Meinecke to "shoot up the house." He indicated he was "fed up" with the father of the little girl. Jackson "confirmed that he did not know if he struck anyone, but targeted the house because he knew that (the father) lived here." When the detective told Jackson his actions resulted in his own niece being shot, he responded that "his life was over, and he will be locked up forever." 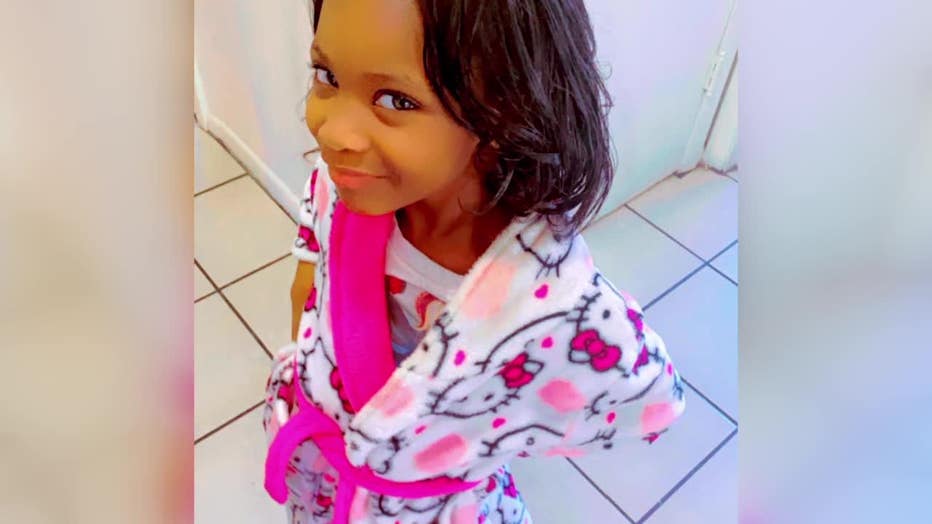 Online court records indicate Jackson made his initial court appearance on Saturday, July 30. His cash bond was set at $150,000.