A Milwaukee man pleaded guilty in a case that involves the attempted carjacking and shooting of a city firefighter in 2019.

MILWAUKEE - A Milwaukee man pleaded guilty Tuesday, Aug. 23 in a case that involves the shooting and attempted carjacking of a city firefighter.

Budnowski left the truck running as he walked into his garage. Court records show Budnowski chased Dillard and punched him. As it all happened, the complaint states a car followed both men and someone inside that car, who Dillard knew, shot Budnowski in the thigh.

The complaint states Dillard hopped in the shooter's car and took off. Police later arrested Dillard, who the complaint states admitted to getting into the truck as he and some other people were driving around the day of the crime.

Budnowski said he's not angry and believes the case is moving in the right direction. He also told FOX6 News he is doing okay but is ready to move on. 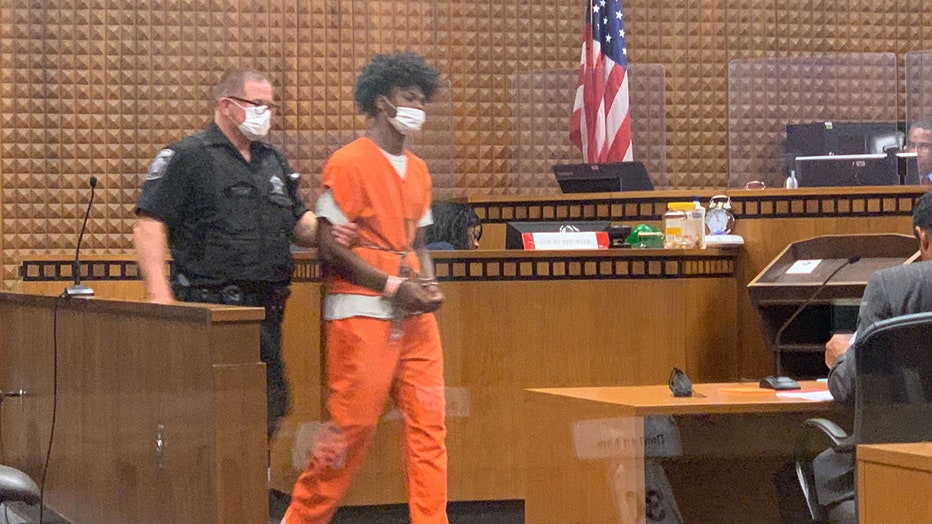 "I think that there’s lessons that you can take in life, and every experience you have you can let it hurt you or stunt your growth, or you can continue to grow and take the lesson from it and move forward," said Budnowski.

Budnowski shared a letter with FOX6 that came from the Milwaukee County District Attorney's Office dated April 27, 2021. In it, the letter said in part "this case will not be prosecuted in criminal court. In a criminal case, each element of an offense must be proven beyond a reasonable doubt. Unfortunately, in some cases, that proof is simply not available in spite of the best efforts of witnesses and police."

Eight months after that letter, the district attorney's office opened a criminal case against Dillard.

"I’m doing okay. I’m healthy and my wife and I are safe and I have a good job. Our life’s, kind of, been flipped upside down. Especially last year when we were working on getting this case reopened," Budnowski told FOX6.

FOX6 asked the district attorney's office why it originally dropped the case and why the case isn't going to trial. In a statement, it responded:

"Because the case is still pending in court, I am restricted from discussing it very much.  This case was charged criminally after a second review by our office in 2021.  I can tell you that there is a proposal to resolve this case along with other pending charges with a prison recommendation.  I note the case is scheduled for later this week, and at this stage, the defendant is still presumed to be innocent until proven guilty in court.  If or when sentencing ultimately takes place in this case, either after a trial or a guilty plea, the victim will have the opportunity to make a full statement to the Court about this criminal matter and its impact upon him." 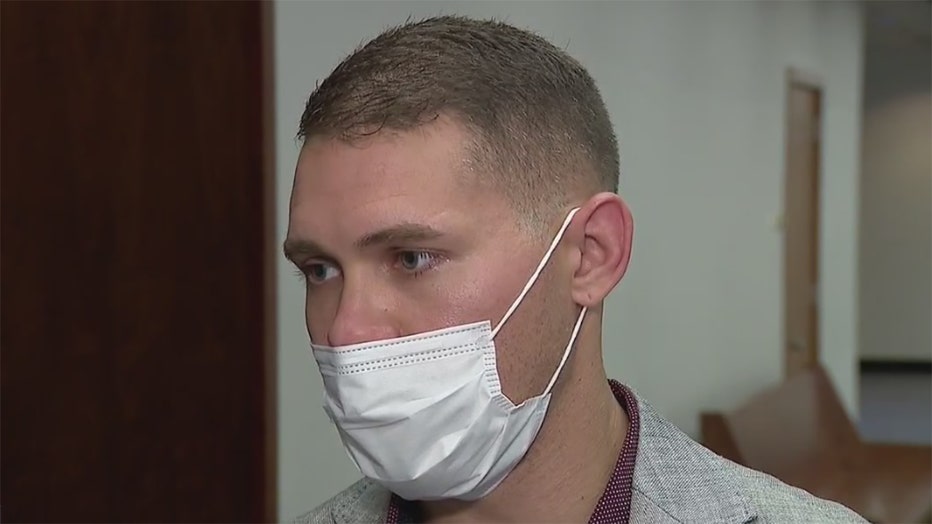 Dillard is scheduled to be sentenced on Oct. 31.