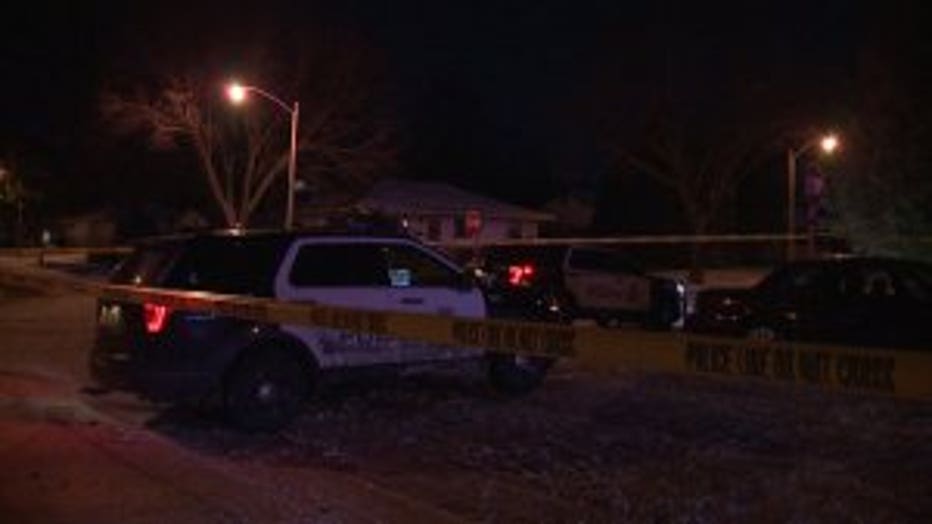 MILWAUKEE -- Milwaukee police released new information on Tuesday, Nov. 12 about the 25-year-old man sought in connection with the shooting of an off-duty firefighter near 105th Street and Cameron Avenue on Monday.

The shooter was described as black, standing between 5'9" and 5'11" tall, with light skin. Officials said he was wearing a ski mask. The vehicle being sought was described as an older model red Toyota four-door.

The shooting happened around 5:30 p.m. Monday. 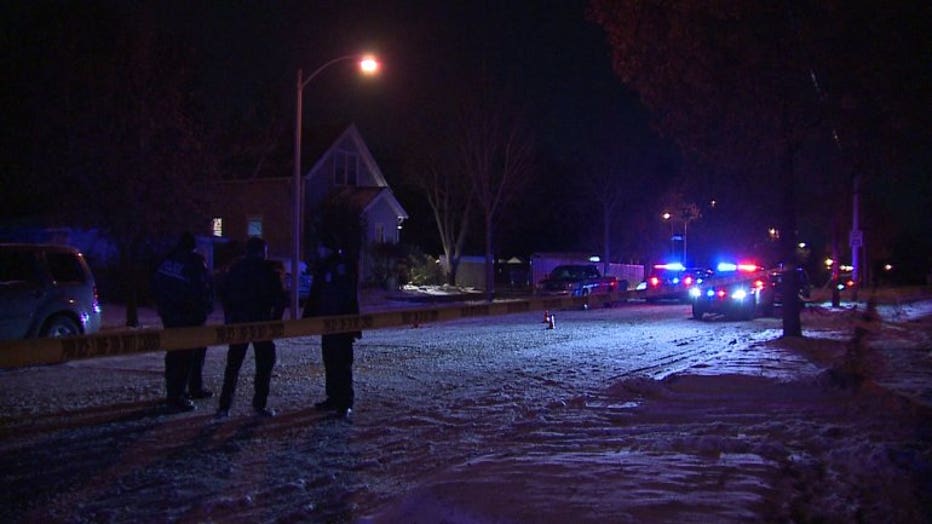 "Somebody just got shot right there, right across the street from me," said Lee Lo, neighbor. "I don't know, makes me more paranoid."

A community that neighbors said is typically quiet was anything but on Monday evening.

"It was a lot of police up and down the street, detective cars and things," said Vernetta Morris, a neighbor.

"They had yellow tape across this whole area," Lo said. "It shouldn't happen."

FOX6 News confirmed the victim was 26-year-old Steven Budnowski of Milwaukee. He suffered injuries not believed to be life-threatening. Budnowski was taken to the hospital for the treatment of a gunshot wound to his right thigh. He was listed in stable condition. Officials with the Milwaukee Fire Department told FOX6 News the shooting happened during a robbery attempt.

Lo, who recently moved to the area, said the shooting has him on edge. He said this is a neighborhood where people look out for each other.

"Don't do this," said Lo. "This is just a place we're trying to live, trying to enjoy." 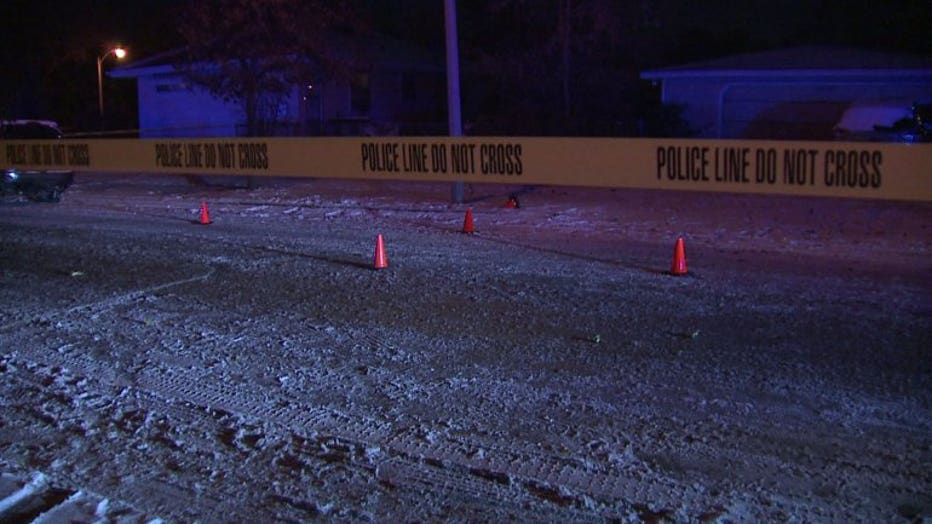 Anyone with information is asked to contact police or Milwaukee Crime Stoppers at 414-224-TIPS.