The shooting of a Milwaukee County deputy led to an urgent and large police presence in a Milwaukee neighborhood. FOX6 News spoke with a West Allis man who witnessed the aftermath.

MILWAUKEE - The Milwaukee County sheriff's deputy being shot after a foot pursuit early Wednesday, Jan. 26 led to an urgent and large police presence in a Milwaukee neighborhood. FOX6 News spoke with a West Allis man who witnessed the aftermath of the violent shooting.

"I just happened to be going that way and I pulled over on the bridge and I saw a huge police presence so I figured I’d record and check it out," said Joe Juarez.

Juarez captured the law enforcement response Wednesday morning – after a deputy was shot in the line of duty. 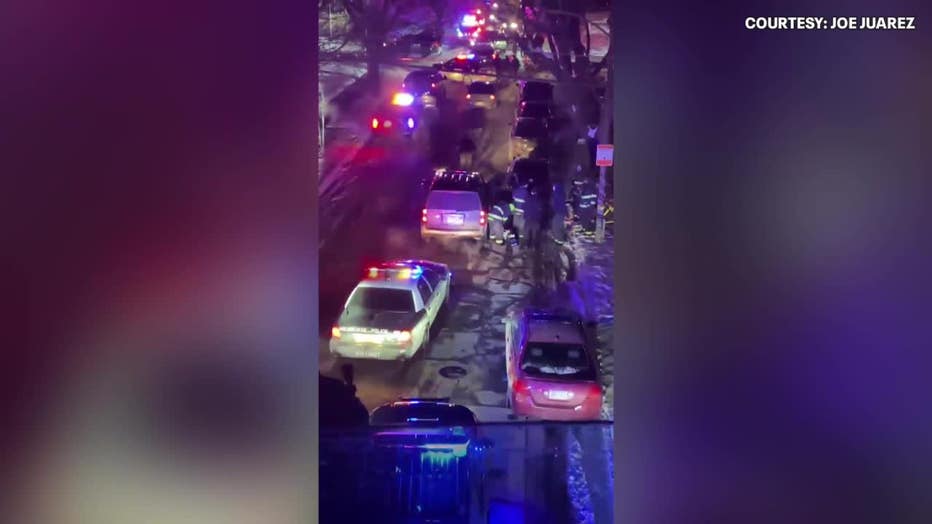 "It was pretty chaotic. A lot of officers just running back and forth to their vehicles. Just a lot of sirens, just a huge big presence. It looks like they were diligent," Juarez said.

The shooting happened after a traffic stop near 64th and Dixon. Video shows police securing the scene as the investigation unfolded. 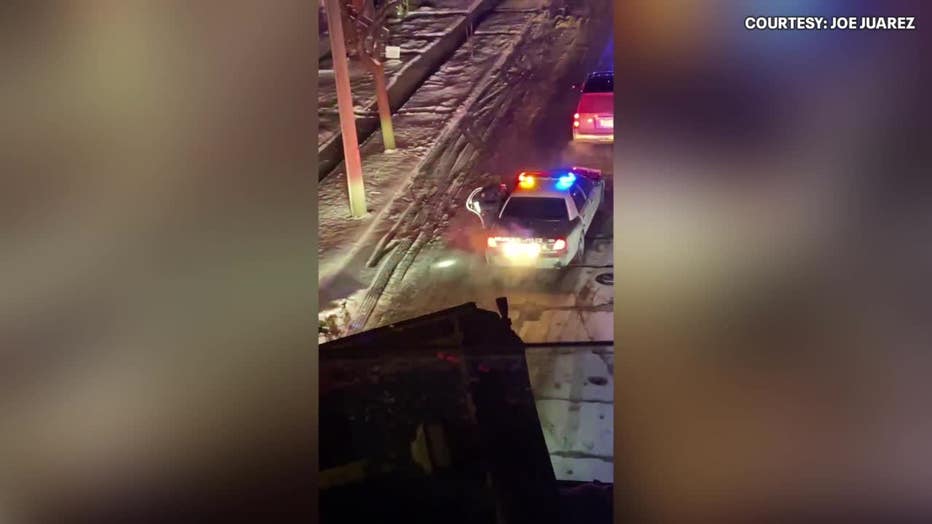 "A lot of police officers just huddled together. They kept pulling up, one after another  one after another. I saw them put together a tactical unit," Juarez said. "When one of their own are involved, or shot. I think they really step up to the plate."

After witnessing what he did on Wednesday, Juarez said he is thinking of the wounded deputy. 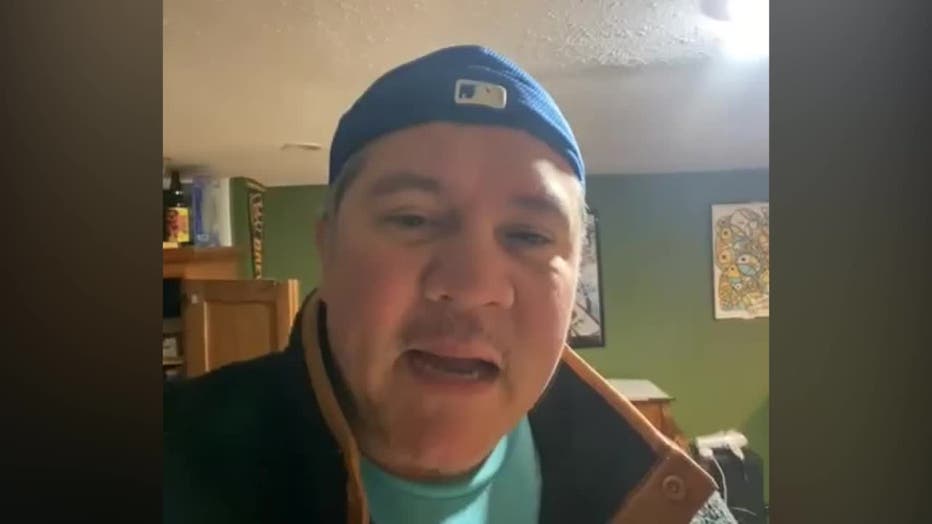 "I hope they have a speedy recovery and I wish them the best," Juarez said.

The closing arguments have been presented in the Theodore Edgecomb trial on Wednesday, Jan. 26. – and now the jury deliberations are underway.

A woman and a toddler-aged child were injured in a house fire on Milwaukee's south side on Wednesday morning in single-digit temperatures. The father was taken to the hospital by ambulance with minor injuries not directly related to the fire.